For a lot of Ferrari purists and diehard fans, the demise of the naturally aspirated V8 with the discontinuation of the Ferrari 458 has not come as pleasant news. However, don’t let preconceived notions stop you from embracing the all-new Ferrari 488 GTB and oodles of brilliance it packs inside the incredibly beautiful body. One peek at the specifications and the incredible performance figures of the 488 GTB will make you realize that the evolution has only made the best become even better. And boy the turbo-charged V8 sounds good; the engineers at Ferrari have worked incredibly hard to make the exhaust sound orgasmic. Have a look at the official video resealed by Ferrari and you’ll know I am trying to explain. 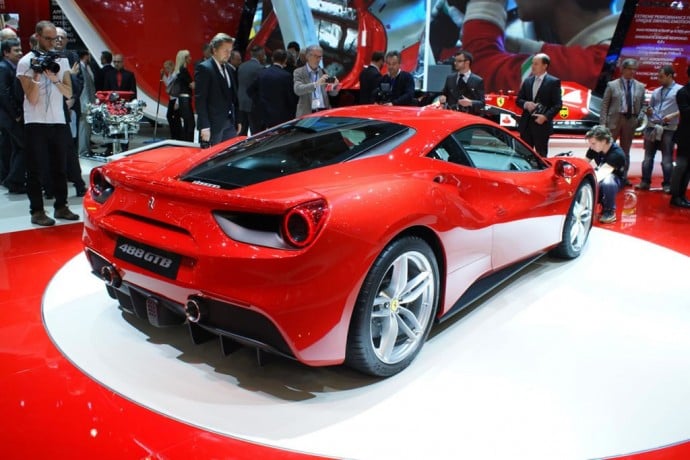 The Ferrari 488 GTB comes with a brand new 3.9-liter V8 engine, which is augmented with two turbochargers. The engine churns out a whopping 661bhp at 8000rpm and 561lb ft of torque that arrives from just 2000rpm. This helps the 488 GTB propel to 62 mph from a standstill in just three seconds while the 0-124 mph sprint is accomplished in 8.3 seconds before hitting a top speed 205 mph. The new supercar also packs a lot of improvement in the aerodynamics department. Ferrari has been able to increase the downforce by a full 50 percent relative to the previous model while decreasing the overall drag. The company claims, the 488 GTB is now the most aerodynamic road-going Ferrari ever. 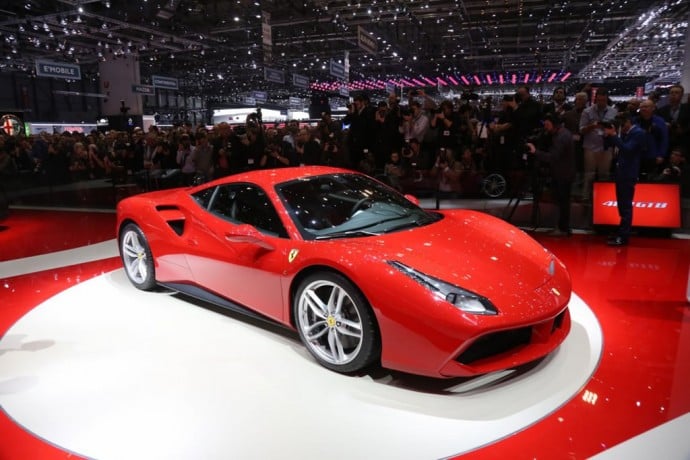 As for the design, though the Ferrari 488 GTB looks familiar to its predecessor, however, it does come with a host of styling upgrades that not only make it look better and modern but also more efficient. The 488 has more sharp angles and lines than the 458 and the big air intake scoop makes it look menacing. The new Ferrari 488 GTB – short for Gran Turismo Berlinetta – is set to go on sale in the months to come and will likely be joined by a Spider version in the second half of the year. There is no confirmation on the pricing as of yet. 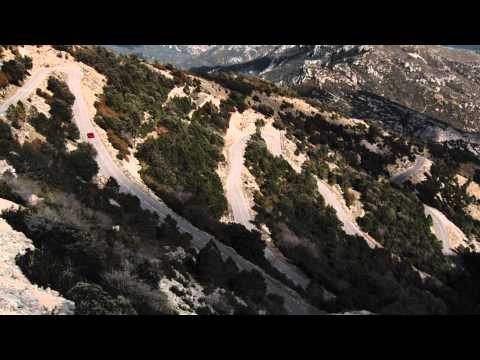