In few years’ time, it is quite possible that Dubai might look like something out of The Jetsons. After all, the brains behind the city’s transportation planning are determined to be the first in the world to trail and adopt all the latest technology to revolutionize its transport system. After committing to bring autonomous cabs and the Hyperloop in Dubai in the very near future, the Roads and Transport Authority (RTA) has announced that the city will begin trials of an autonomous air taxi (AAT), capable of carrying two passengers, in the fourth quarter 2017.


The announcement was made the RTA inked a deal with German tech specialist Volocopter, a specialist in the manufacturing of autonomous aerial vehicles. Officials at Dubai’s Roads and Transport Authority said they plan to handle 25 percent of all passenger travel in the city via autonomous transportation by 2030. The flying taxi measured about two meters in height and seven-meters in width. Powered by electricity, the flying pods will feature 18 rotors in total and nine independent quick-change and plug-in battery systems. It can cruise at a speed of 50kmph with the maximum airspeed set at 100kmph and a flight time of about 30 minutes. The flying taxies will also come with autopilot function, meaning it can take off, fly and land without the need of pilots to control them. Alexander Zosel, co-founder of Volocopter, says the Dubai experiment is just the beginning. “We see Dubai as the pioneer for a huge evolving market,” he added. 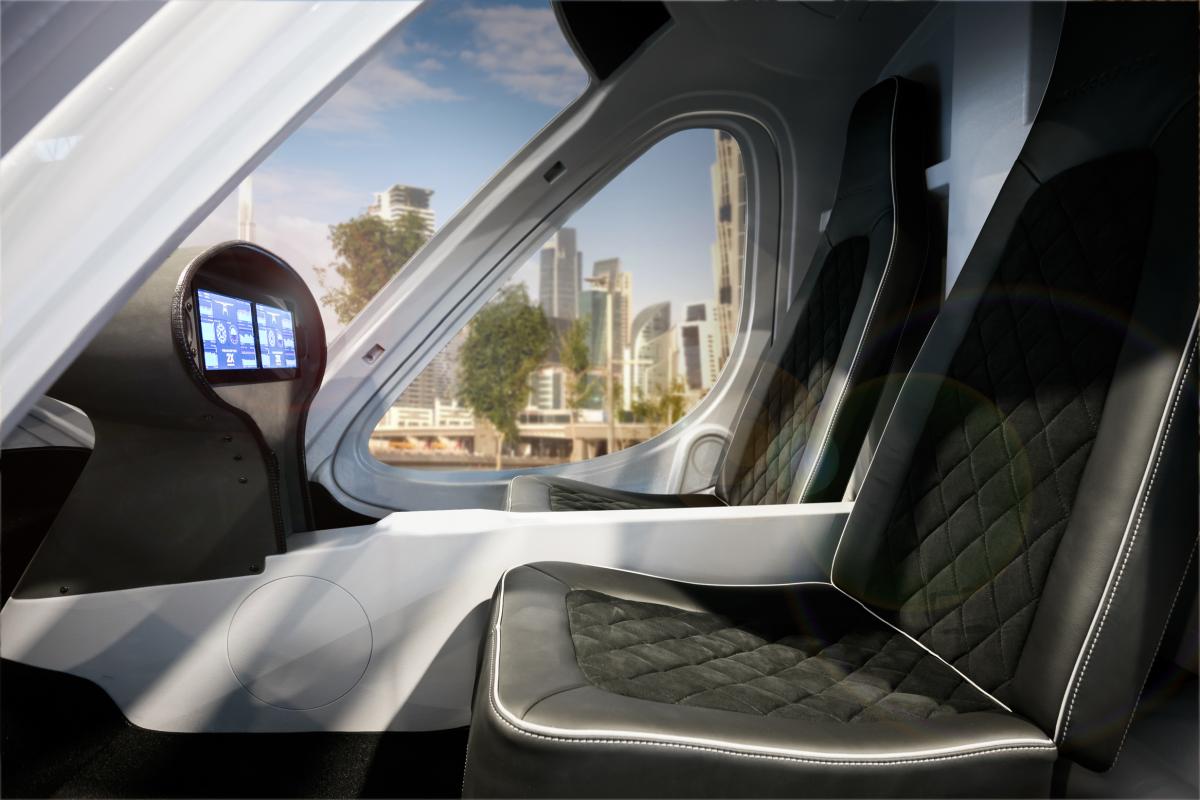 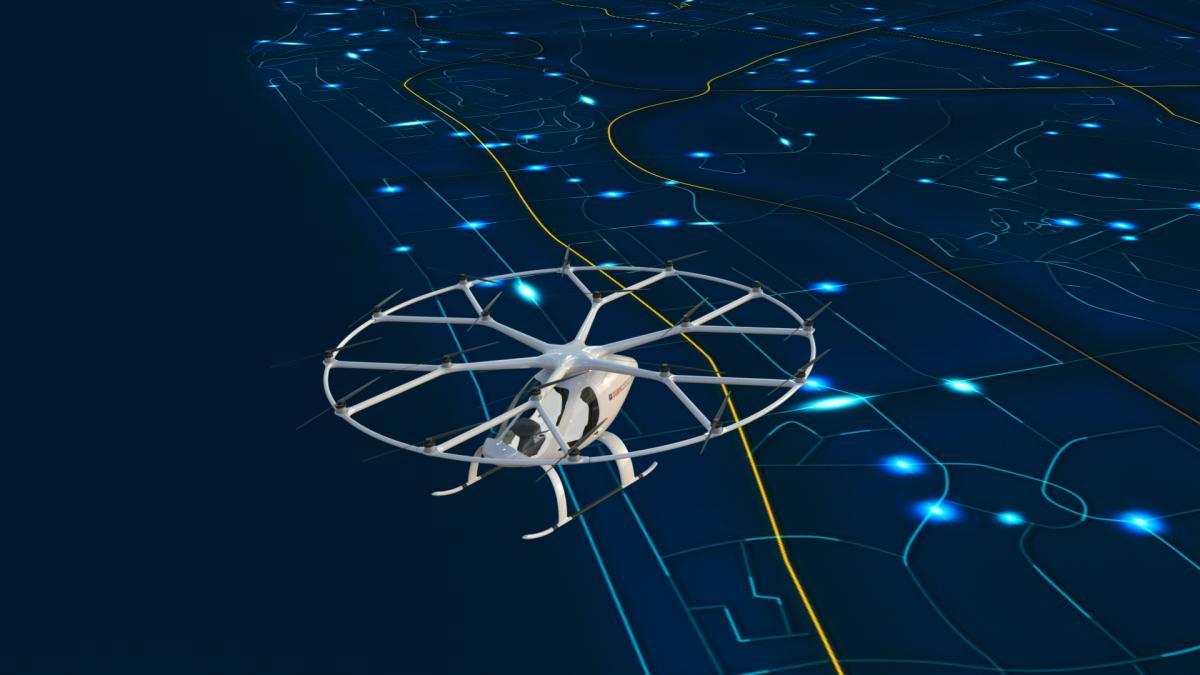 Tags from the story
Dubai, Taxi