Ever since the Concorde retired in 2004, the aviation industry and enthusiasts have been eagerly awaiting the return of supersonic commercial jets. Several companies are working hard to make this happen, which include Virgin Galactic. It revealed the first set of design renderings of a commercial jet that could fly up to speeds over Mach 3 (about 2300mph). However, the next generation of planes might make the quantum leap towards hypersonic flight that will be substantially faster than supersonic jets and flies at the edge of space. While the Concorde took less than three hours to travel from London to New York, the hypersonic planes will be able to complete this journey in 60 minutes or less. A British aerospace company named Reaction Engines is developing a special engine that will turn hypersonic aviation into reality.

The hypersonic engine called SABRE (Synergetic Air-Breathing Rocket Engine) uses a combination of hydrogen and oxygen as fuel. It can hit a maximum speed of Mach 5.4 (4000 mph) inside the atmosphere of the earth and go to reach five times the speed of sound at Mach 25 (19,000 mph) in space. Rolls-Royce’s aerospace business is one of the major entities that backed Reaction Engines, and it further increased its investment in the company a few months back. The biggest obstacle in the road to developing hypersonic engines currently is cooling. Traveling at hypersonic speeds produces so much heat that they end up melting components—the hypersonic engine by Reaction Engines tiny tubes of super-cooled helium to cool the incoming air. The Oxfordshire-based aerospace company started test flights last year, which faced delayed because of the pandemic. But if everything goes according to plans, we’ll get to see hypersonic commercial jets by 2030. 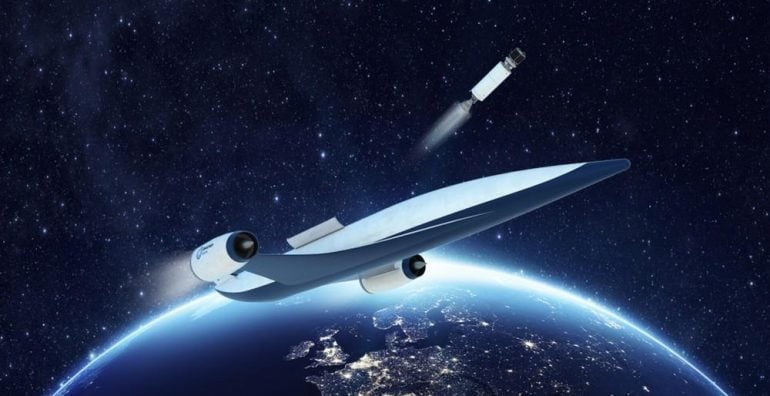 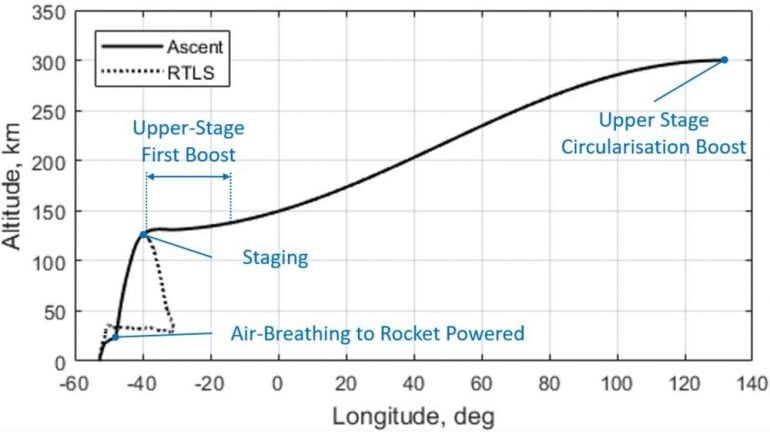