Aircraft and motorcar are arguably two of the greatest inventions in history that played a crucial role in setting up the very foundation of the modern world. Ever since they were invented more than a hundred years back, mankind has dreamt of combining the two to create something that can completely revolutionize transportation – something amply reflected in all the sci-fi movies over the years depicting a future with flying cars. Unfortunately, despite all the technological advancements over the years, the flying car remains an unfulfilled dream. 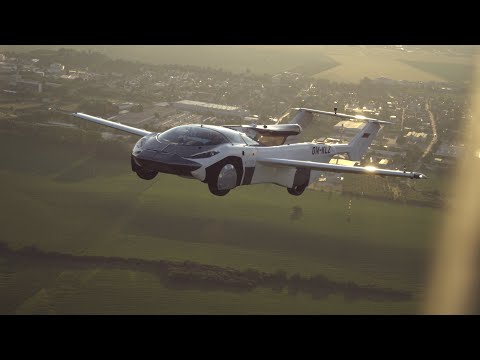 In the last few years, however, we have seen several companies across the globe showcase their flying car concepts. But most of those prototypes don’t really fit into the actual definition of a flying car. Instead, most of them are drone-like multi-copters that can’t really drive on the tarmac like a proper road car. However, Slovak company Klein Vision is one of the very few that have stuck to the original idea of a car that can transform into a flying craft. And, guess what? The Klein Vision’s flying car, AirCar, recently completed its first-ever intercity flight, bringing the dream of flying cars closer than ever to reality. 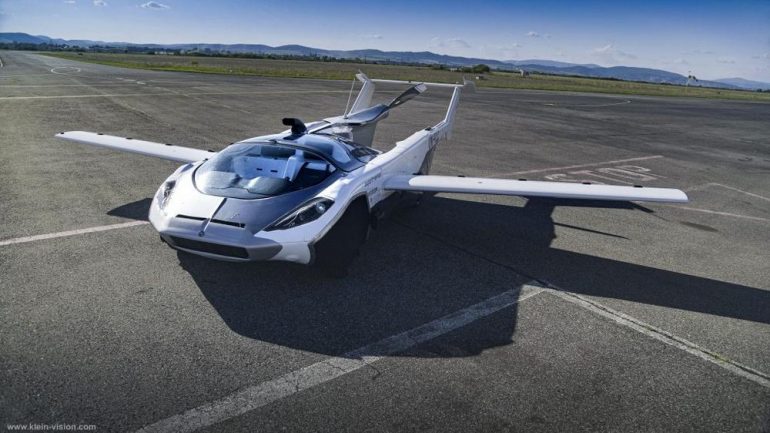 The AirCar Prototype 1, which has a 160 horsepower fixed-propeller BMW engine, successfully conducted its 142nd landing in Bratislava, Slovakia, yesterday after completing its first inter-city flight that lasted for 35 minutes. Klein Vision released a video of this historic feat that has brought the AirCar closer to production. After the touchdown at the airport, the AirCar transformed into a sports car at the touch of a button in under three minutes. Piloted by its inventor, Professor Stefan Klein, the car can be seen driving on the roads of Bratislava in the video like a regular four-wheeled vehicle. 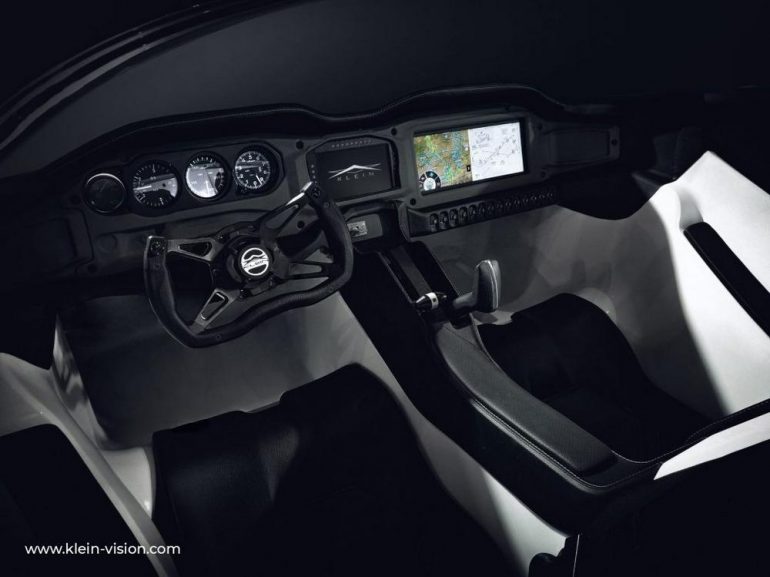 “Professor Stefan Klein is the world leader in the development of user-friendly Flying Cars,” said Dr. Branko Sarh, Boeing Co. Senior, Technical Fellow. “The automated transition from road vehicle into an air vehicle and vice versa, deploying/retracting wings and tail is not only the result of pioneering enthusiasm, innovative spirit, and courage; it is an outcome of excellent engineering and professional knowledge.” 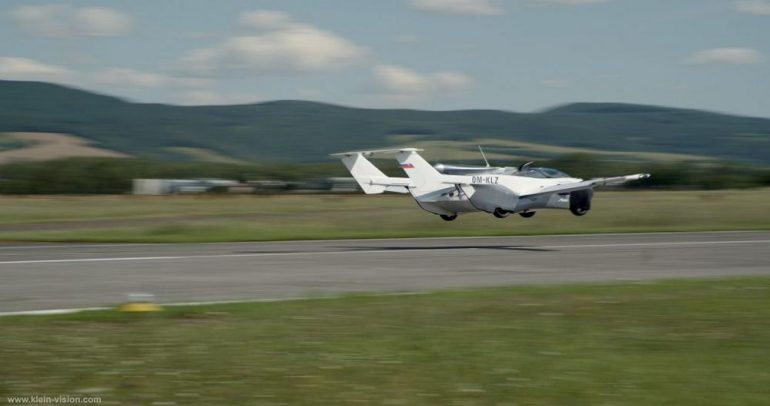 Prototype 1 has completed over 40 hours of test flights under the supervision of Slovakia’s Civil Aviation Authority, which includes steep 45 degree turns and stability and maneuverability testing. The futuristic flying car equipped with a ballistic parachute can reach a flying altitude of 8200 ft and a maximum cruising speed of 190km/h (103 knots). Klein Vision is currently working on Prototype 2 that will come equipped with a 300hp engine and capable of 300km/h (162 knots) and a range of 1000km (621 miles). In addition, the pre-production model will have the EASA CS-23 aircraft certification along with an M1 road permit. 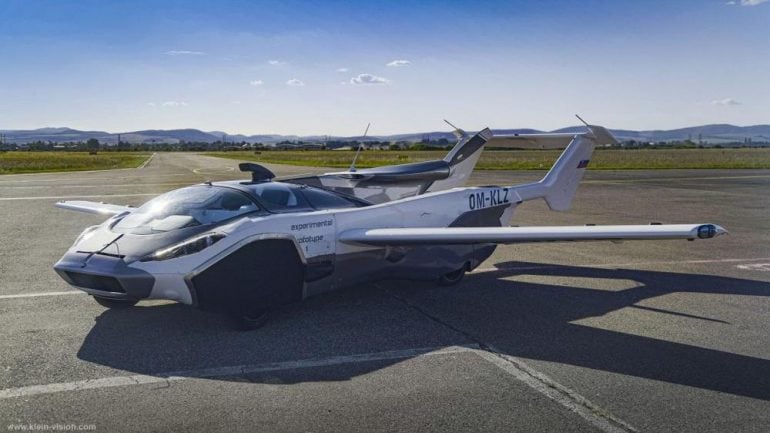 [All images via Klen Vision]

Tags from the story
Flying-Cars