Suppose Paris-based designer Thierry Gaugain’s G-train becomes a reality (a possibility); the world of luxury trains and train travel will be left completely transformed. Excited already? It makes complete sense as the world has been holed up in the four walls of their homes this past year, and Gaugain’s 14-car all-glass train will change the concept of just getting from one point to other. Gaugain’s $350 million G-Train will be a 1,300 feet long, high-tech glass train that can alternate between being transparent to opaque or even black. 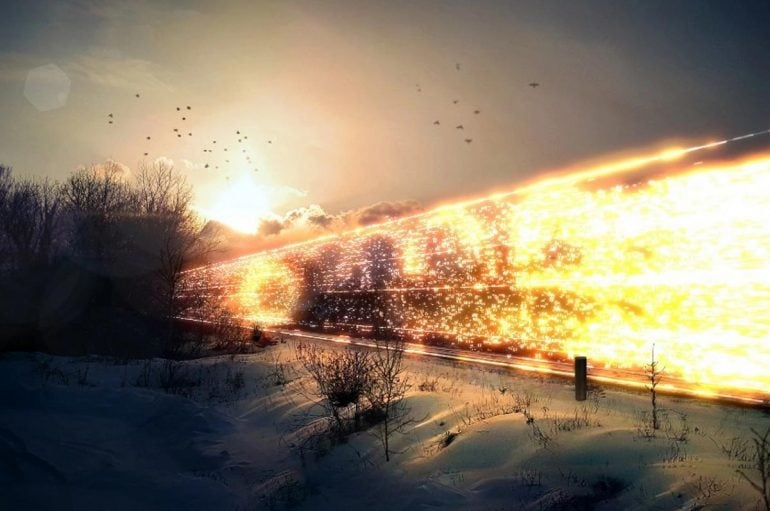 G Train will house everything from the lavish owner suite, 18 guest rooms, cars for the gym and spa, a dining car, and recreation spaces for the train’s guests to enjoy everything from live concert events to small art exhibitions. As the sun begins to set, the train gives off a golden hue as it barrels along the tracks at 100 mph. In the designer’s own words, the G-Train is the “last way to say something new about travel, while focusing on luxury and technology.” He reimagines the interior with different settings, shades of light, or moods that can be changed with the push of a button, “It might be winter outside, but the owner can suddenly be surrounded by a beautiful summer’s day with flowers and meadows. The train is essentially a stage that the owner can configure in many ways,” he said. 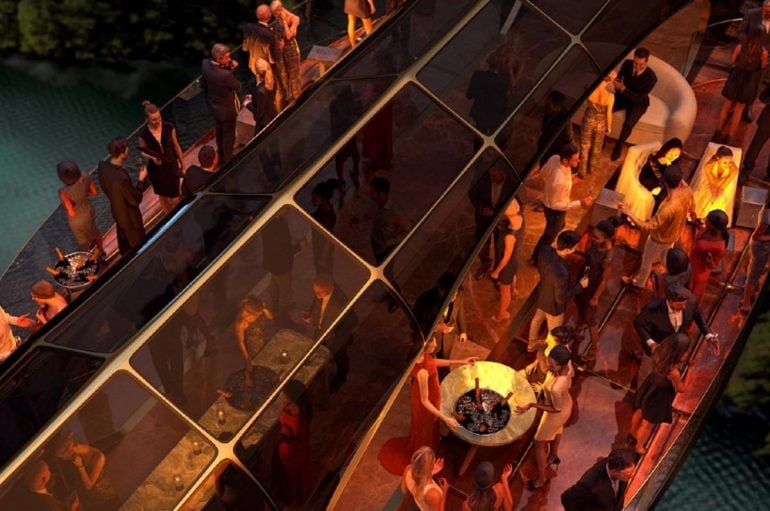 It looks like there is finally something that can give the superyachts and megayachts of the world a run for their money. The G-Train is ultimately about riding the world’s rails in luxury but seeing the surroundings in a new, very private way; and as Gaugain rightly puts it, “This would be for an owner who is crazy, but in a good way. It allows greater access to many areas than a yacht and would open a new chapter in the owner’s life. Really, it’s the consummate way to travel.” 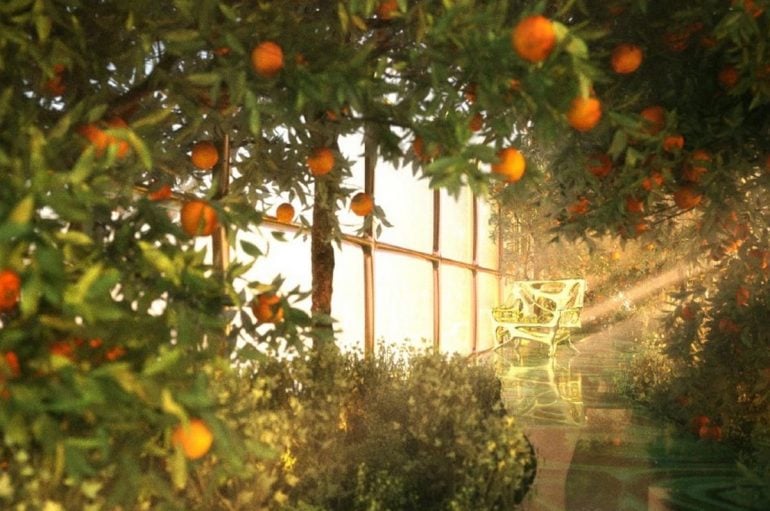 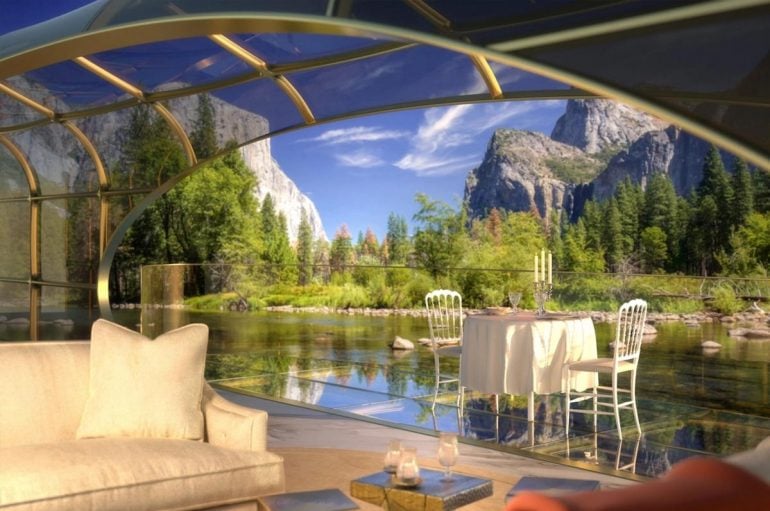