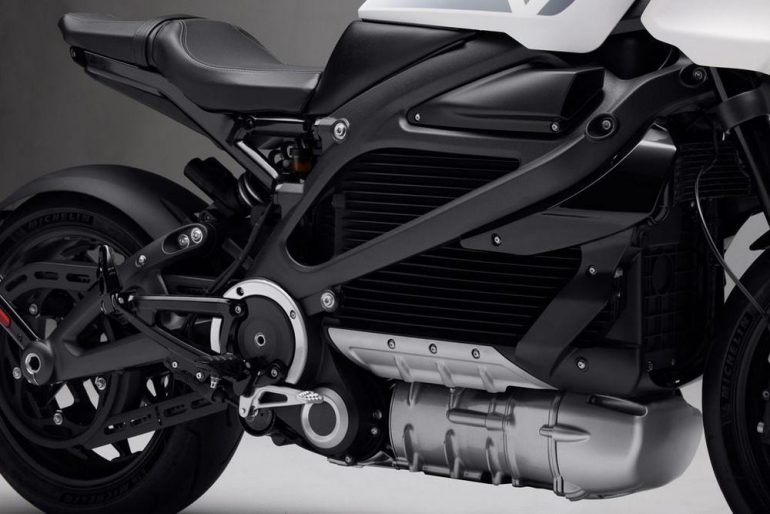 The new LiveWire One might appear identical to its predecessor because it shares most of its components and sports the same styling. But the manufacturer has given the motorcycle a fresh new paint scheme along with a new logo. Harley has not revealed the exact specifications yet, but the company says the LiveWire One will be able to travel 146 city miles on a single charge. That’s quite a bit more than the original’s 110-mile range in the city. Using a DC fast charger, the motorcycle’s battery can be charged from zero to 100 percent in just 60 minutes or 80 percent in 45 minutes. 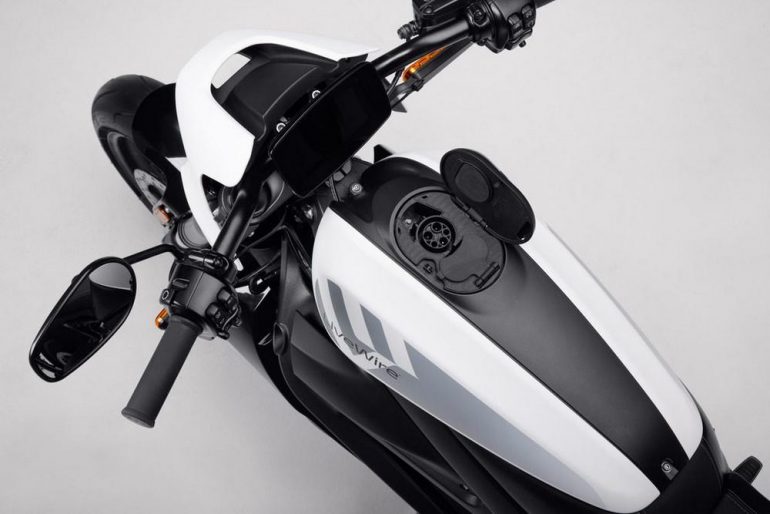 “It’s a very different riding experience,” Harley-Davidson CEO Jochen Zeitz said in an interview. “It’s exhilarating because it is an incredibly agile and fast motorcycle… you go from 0 to 100[mph] in no time.” However, the biggest change comes in the form of a significantly reduced price tag. While the original retailed close to the $30,000 mark in the US, the new LiveWire One has been priced at $21,999 before any applicable federal, state, or local tax benefits. Harley-Davidson claims the price will actually fall below $20,000 for most customers, which should immediately make it a much more attractive motorcycle. 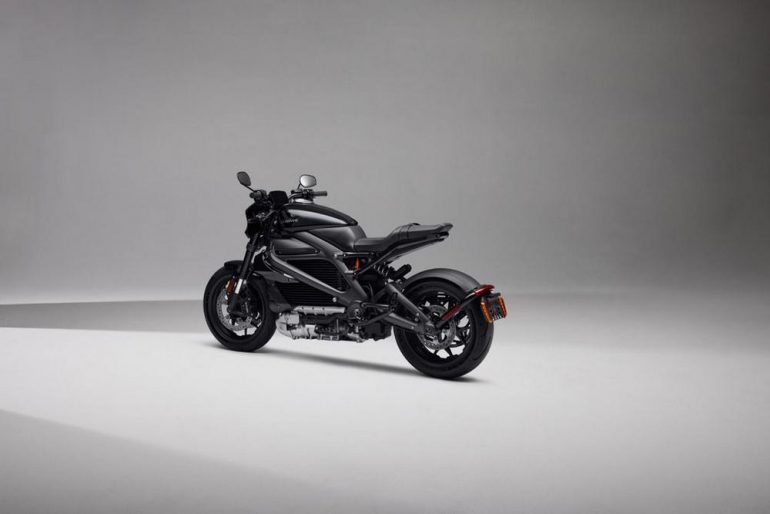 Harley has announced that LiveWire One will initially only be available in California, New York, and Texas. A ‘hybrid’ retail model will be used by the company, which will allow customers to book their motorcycles online and take delivery from one of the 12 local Harley-Davidson dealerships initially authorized to sell the LiveWire One. The LiveWire One will make its physical debut on July 18 at the International Motorcycle Show in Northern California, and more details are expected to be announced then.