Online car configurators are incredibly addictive for any automobile enthusiast; one can easily spend hours exploring all the countless options to spec a dream car. If you haven’t tried it yet, I’ll suggest you check out Porsche’s virtual configurator and spec a 911 or a Taycan. But in case you are more of an aviation fan, a UK-based start-up named Hill Helicopters has created an online configurator for its ‘disruptive’ HX50 chopper. Available on the company’s website, the configurator will let you choose from numerous options available for the chopper, ranging from exterior paint colors to interior leather. Describing it as the “world’s first fully private helicopter,” the Hill HX50 has been designed specifically for private owners, rather than fleet operators. 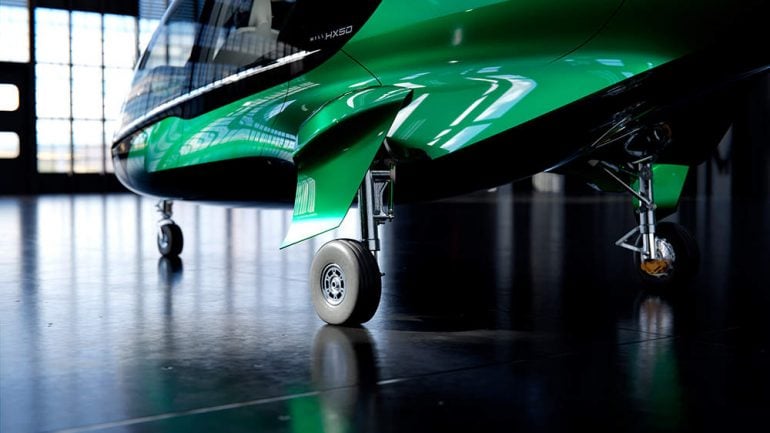 A brainchild of the company’s founder Jason Hill, the HX50 follows the automotive trend of personalization. Hill Helicopters says each customer of the HX50 will be invited to the company’s factory in the UK to work side by side for two weeks with a team of engineers and production technicians. As much as 51 percent of the rotorcraft can be personalized under the close supervision of professionals to create a truly bespoke machine. “HX50 is the first clean-sheet helicopter in decades,” Hill told Pilot Yellow in an interview. “Everything about this aircraft is new technology.” 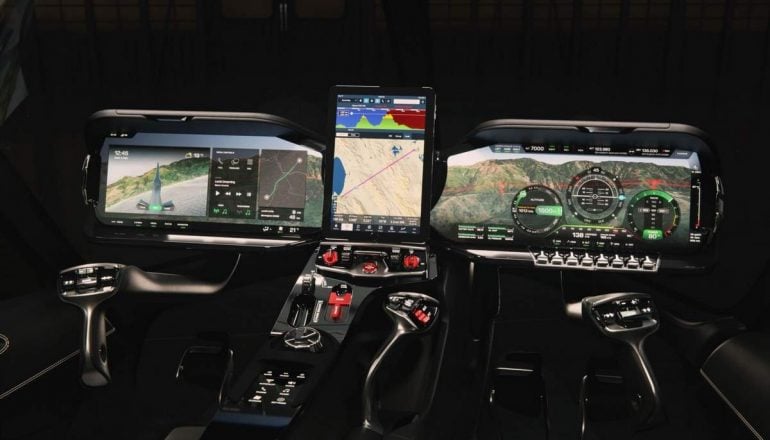 The Hill HX50 is equipped with a three-blade rotor system that is powered by an in-house GT50 turboshaft engine capable of producing 400 hp. The UK company claims the chopper has a cruising speed of 161 mph and a range of up to 806 miles. Another noticeable aspect of the HX50 is its sleek, aerodynamic design, which is further aided by a retractable landing gear that also considerably reduces drag. The cabin of the HX50 also looks something out of a luxurious grand tourer finished in top-quality leather. The five-person cabin features large, panoramic windows for a beautiful view of the outside. The Hill HX50 has a starting price of $648,000, which increases with the selected options. The company says the deliveries will start in 2023. 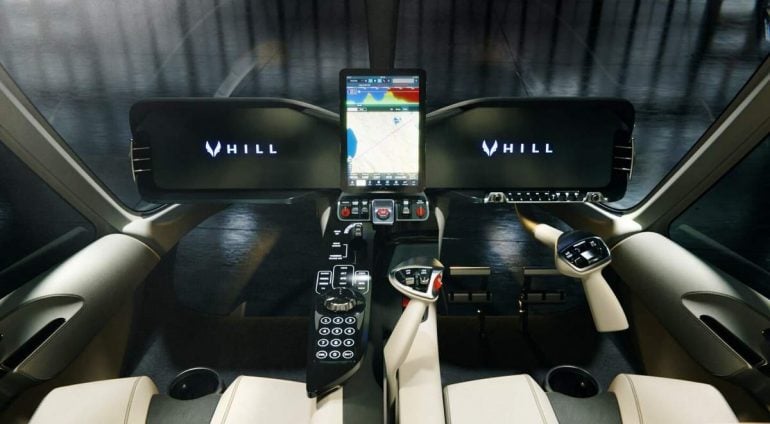 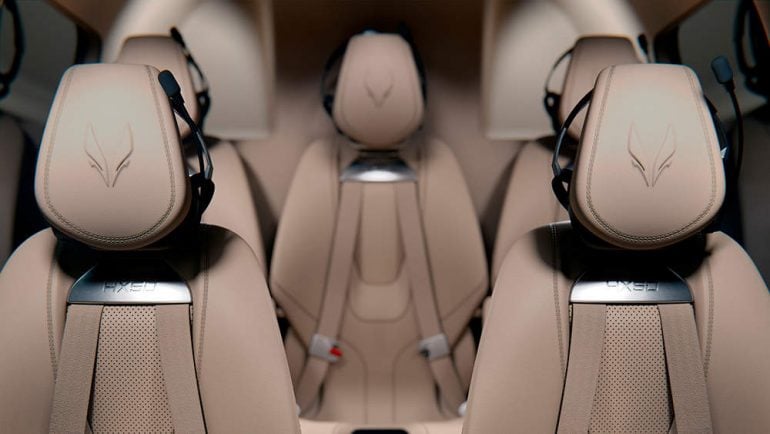 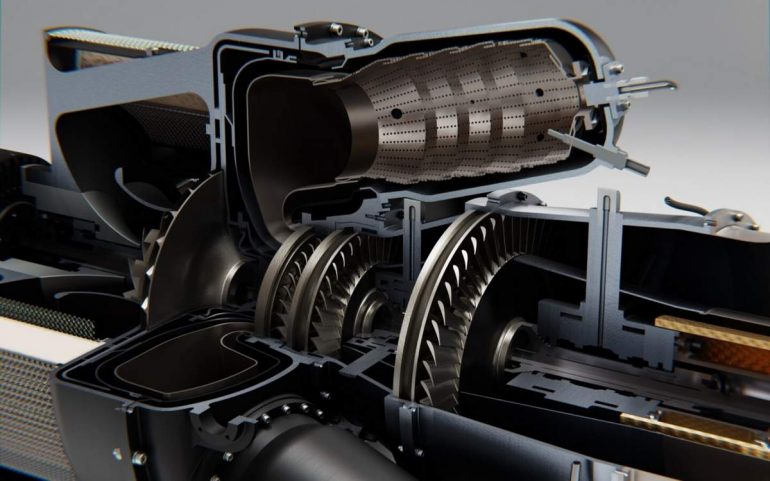 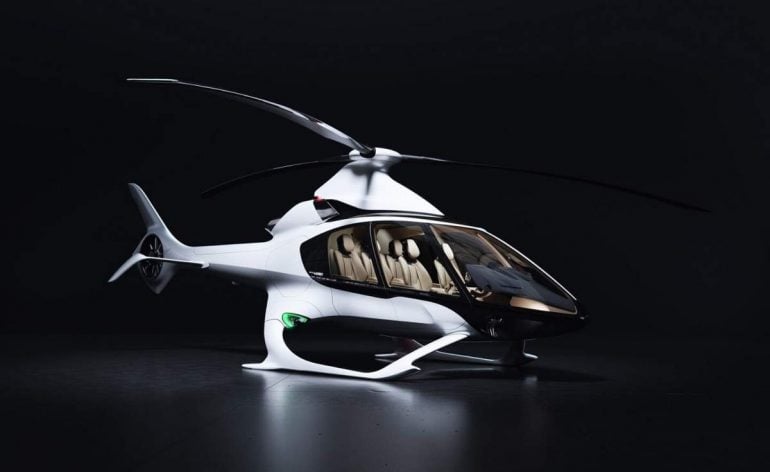 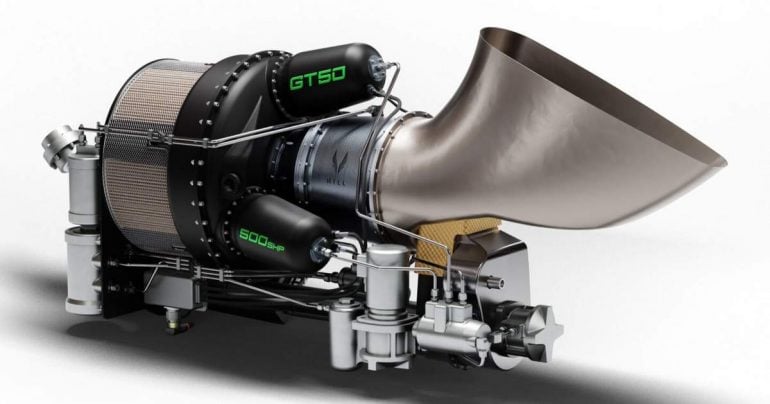 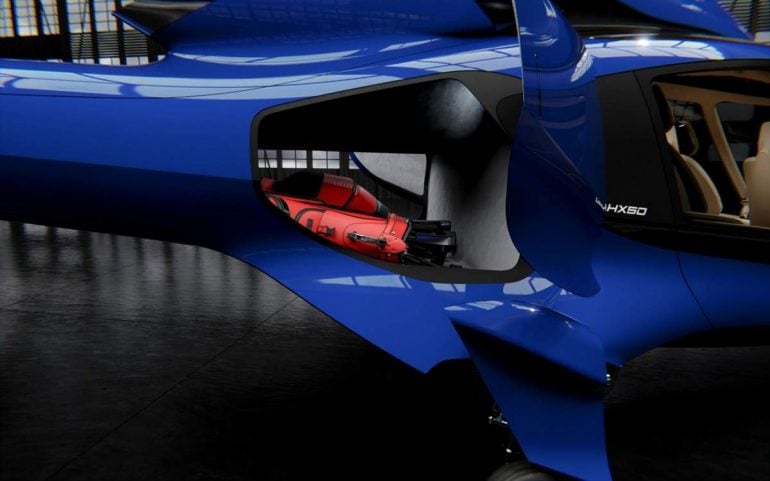 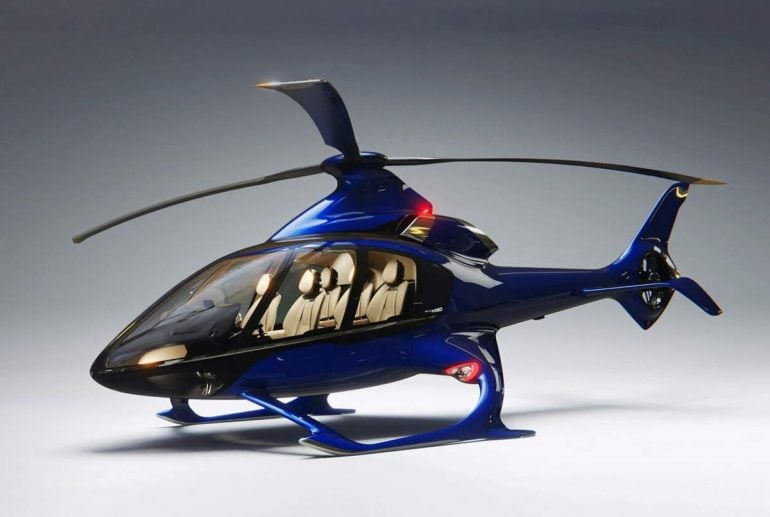 8,400-carat and weighing over six pounds, the worlds biggest ruby may fetch $120 million at…

Only in Dubai! A three-digit car license plate was sold for $9.5 million. The proceeds…

Following Roman Abramovich’s guidebook on how to not get your superyacht seized, sanctioned Russian billionaire…