France has reportedly seized a superyacht owned by Igor Sechin, chief executive officer of the energy giant Rosneft. The Russian oil baron is the first target of the EU sanctions, as German authorities denied seizing the $600 million yacht of sanctioned Russian billionaire Alisher Usmanov. French officials have seized the $120 million vessel and its now being held on the southern coast of France.


According to a letter tweeted by the Minister of Economy, French authorities seized the 290-footer vessel in the port of La Ciotat on March 2, after a check that took several hours. Admittedly not as magnificent as the Dilbar or the Eclipse yachts, the Amore Vero is arrestingly elegant and worth a dekko: 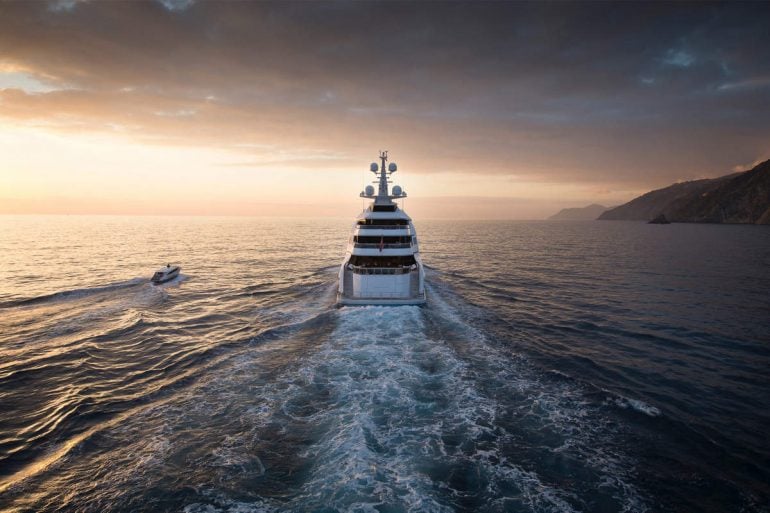 About Amore Vero:
Built-in 2013 by Dutch shipyard Oceanco and designed by Igor Lobanov, this $120 million vessel got its designer the Best Designer of the Year award. The stunning ship flaunts a steel hull and an aluminum superstructure. It accommodates 14 guests and a crew of 28 in six luxury cabins. The opulent sea-farer is owned by Igor Sechin, the CEO of the Russian state oil giant Rosneft. 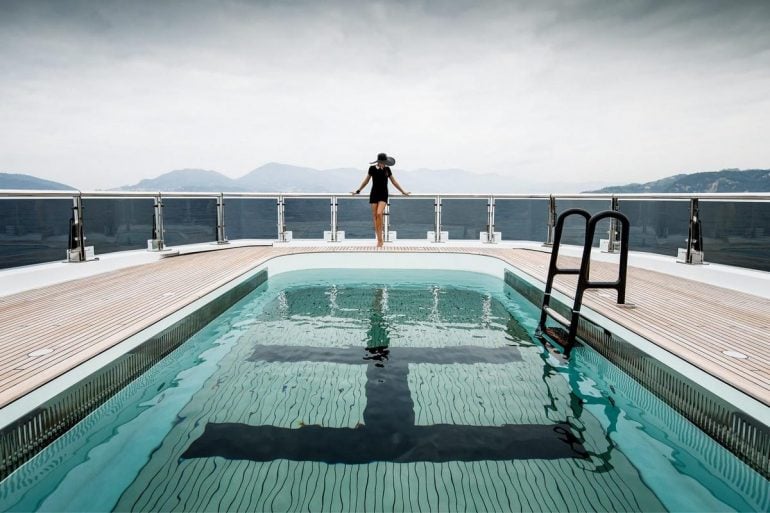 In addition to a marvelous master suite and six luxury cabins, the Amero Vero also houses two VIP suites. The suites come complete with elegant interiors and private balconies to enjoy the uninterrupted vistas. As far as the boat’s owner is concerned, he can enjoy his privacy, and his splendid possession from the upper deck and the sun deck that is planned for the owner’s exclusive use. The yacht dedicates not one but two tiers for the private use of the affluent owner. 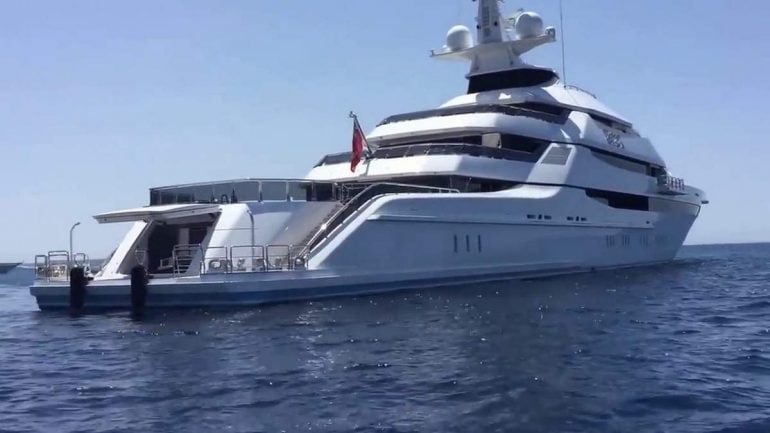 The navigational bridge moves down to the upper deck so the owner could have a stateroom aft where it opens to a massive sun deck. The upper deck lounge doubles as a cinema to entertain guests aboard. A highlight of this majestic yacht is its pool that transforms into a helipad. For more outdoorsy entertainment, this spacious motor yacht features two substantial tenders as well as water toys in a massive garage. The beautiful Amore Vero is not all about refined elegance, but it is a mighty ship, too, powered by two MTU engines from the 20V 4000 M73L series. The heavy but swift yacht gives a top speed of 20 knots with a cruising speed of 14 knots.


Who is Igor Sechin?
The Russian oligarch and government official has been the confidante of Russian leader Vladimir Putin since the early 1990s. Owing to this association, the Russian media bestowed the 61-year-old man with several monikers like Putin’s “Darth Vader” and the “scariest man on Earth.” As CEO of Russian oil giant Rosneft, Senchi is extremely influential and is one of the most powerful men in his country. Other than the fantastic superyacht Amore Vero, Sechin has a $60 million mansion near the presidential residence outside Moscow.
Tags from the story
Superyacht