Indian Motorcycle has revealed a new range-topping variant to its FTR 1200 line-up. The new 2020 FTR 1200 Carbon is basically the same machine as the FTR 1200 S with the addition of carbon-fiber components that replace certain parts of the standard bike. Most of these parts were available as optional extras, but come standard on the FTR 1200 Carbon. This includes a carbon fiber seat cowl, tank cover, and front fender from the Sport Collection, along with a new carbon headlight cover, a ProTaper bar, and a special FTR Carbon-branded center console plaque. In addition to that, the new FTR Carbon also gets a stainless steel exhaust from Akrapovič with twin blacked-out titanium cans. 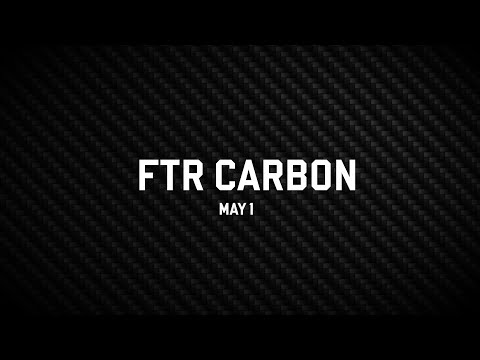 Mechanically, the 2020 FTR 1200 Carbon is identical to the S variant, which means it is powered by the same 1203cc, liquid-cooled, V-twin engine that produces 126hp and 120Nm of torque. It also gets the same fully adjustable Ohlins suspension along with Brembo dual 320mm discs at the front and a 260mm disc at the rear. The FTR 1200 was launched in 2018 and is inspired by the FTR750 factory race bike. The addition of the performance-oriented flat track motorcycle to Indian Motorcycle’s line-up added diversity by deviating from the brand’s traditional V-twin-powered cruiser-style configuration. The 2020 FTR 1200 Carbon is currently available for sale in select markets and carries a price-tag of $18,360. 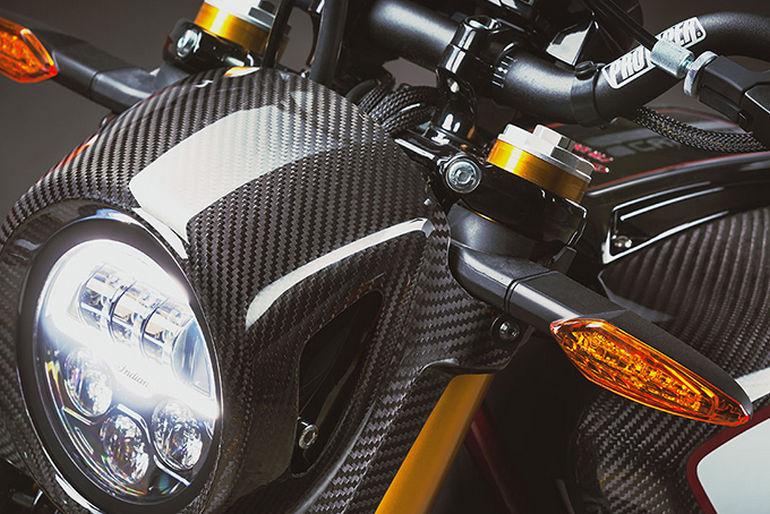 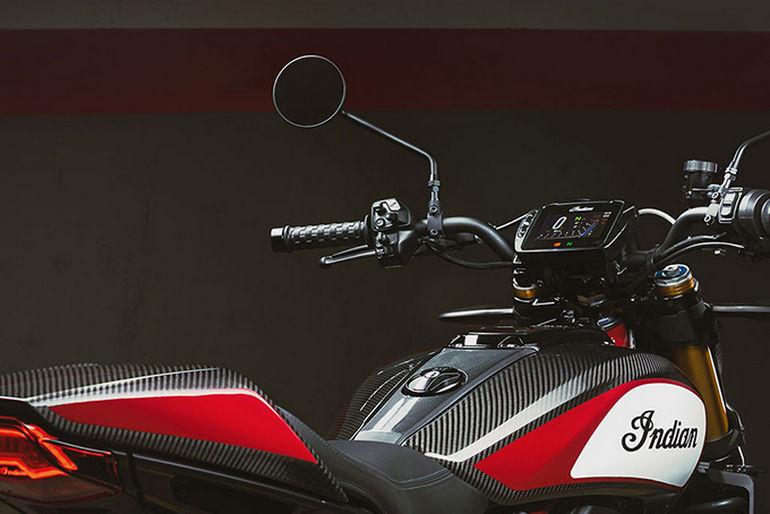 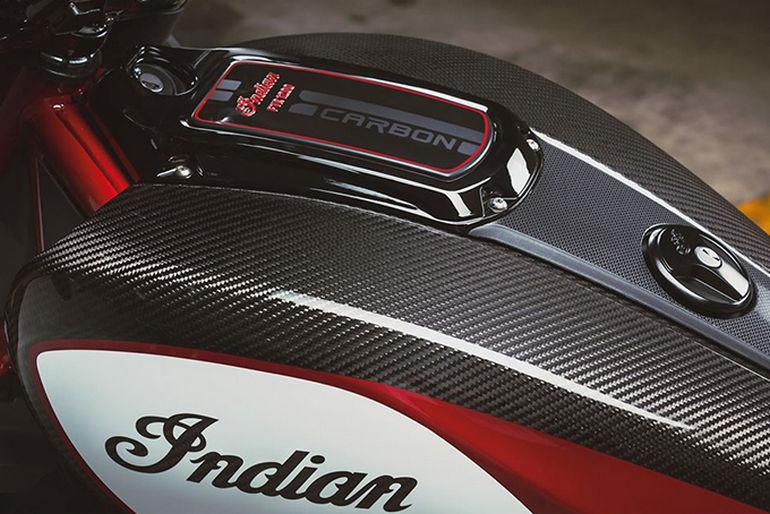 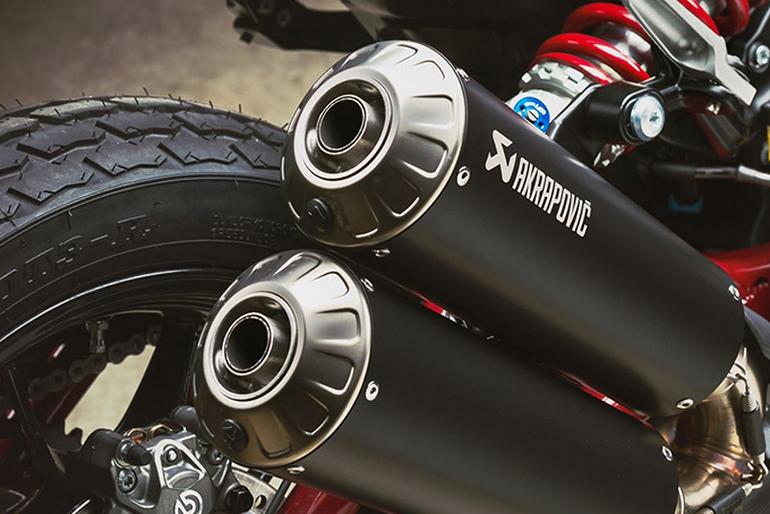 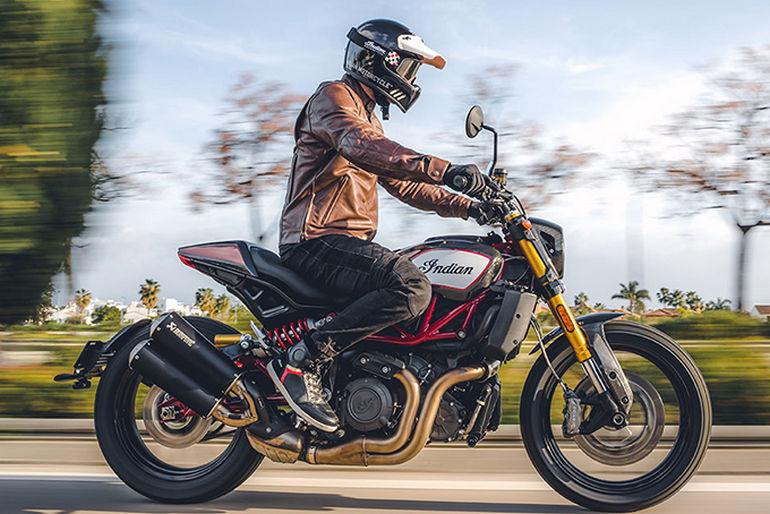