Jaguar Japan has announced the launch of limited “XF Kei Nishikori Edition” car based on the carmaker’s XF model. Kei Nishikori, who is Japan’s first ever male tennis player to rank inside the top 10 in singles, became Jaguar’s brand ambassador for Japan back in 2014. The special edition XF model is the third collaboration of its kind between Jaguar and Nishikori; the previous limited editions were based on the Jaguar XE and the F-Type sportscar. The XF Kei Nishikori Edition is priced at 6,970,000 yen, or $62,500 USD, and only 50 units will be made for sale exclusively in Japan. 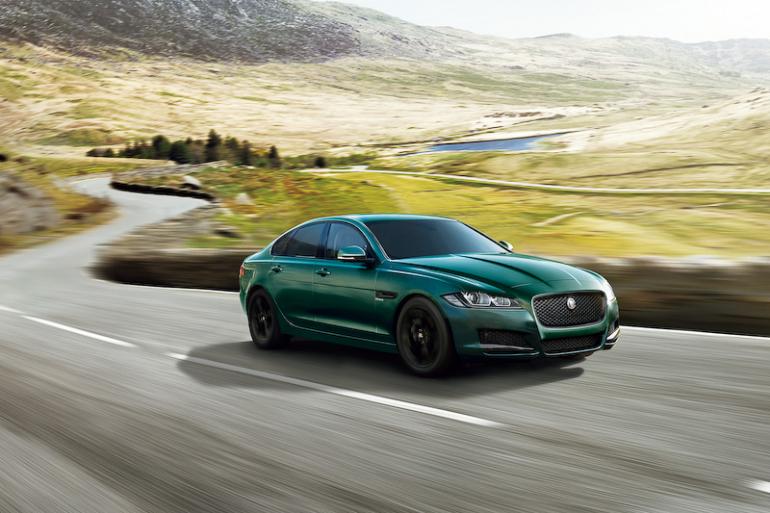 The XF Kei Nishikori Edition is available in two different paint schemes. The first one, which is limited to 20 units, comes with the traditional “British Racing Green” paintjob. The green color attributes to the grass courts of the Wimbledon Championship. The “Glacier White” version (limited to 30 units) on the other hand symbolizes the white sporting gear which has to be worn by the players and the officials of the championship. Other special touches include front grill and side power vent painted in black along with glossy black 18 inch 10 spoke alloy wheels.

Tags from the story
Jaguar, Japan