On the eve of the 2013 Frankfurt Motor Show, the second of the six special editions, Bugatti Veyrons, honoring the significant individuals who shaped the marque’s history, was unveiled by the automaker. The first of the Bugatti Legends series made its debut at this year’s Pebble Beach Concours d’Elegance honoring the legendary Le Man’s racer Jean-Pierre Wimille. The latest in the series pays tribute to Jean Bugatti, eldest son of Ettore Bugatti and the legendary Type 57SC Atlantic creator. 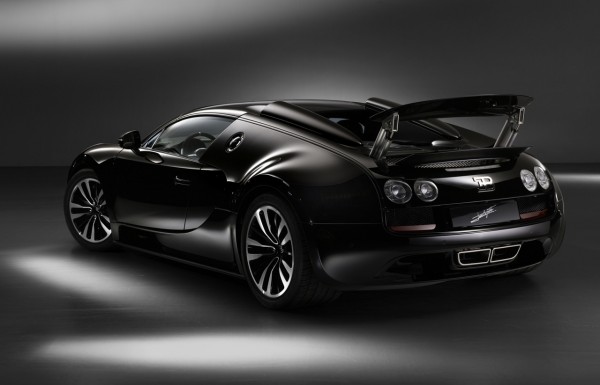 ‘Jean Bugatti’ Veyron Grand Sport Vitesse references the Type 57SC Atlantic La Voiture Noire which Jean himself drove. Only four Type 57s were made from 1936 to 1938, out of which only 2 remain and Ralph Lauren owns one of them.
On the outside, the black shiny exterior is the most eye-catching feature of the supercar, thanks to the clear-coated naked carbon fiber coachwork. The horse-shoe on the grille and the EB logo is made out of platinum, highlighting the glossy exterior. It features diamond-cut alloy wheels, and the signature of Jean Bugatti has been lasered on the oil and petrol cap. 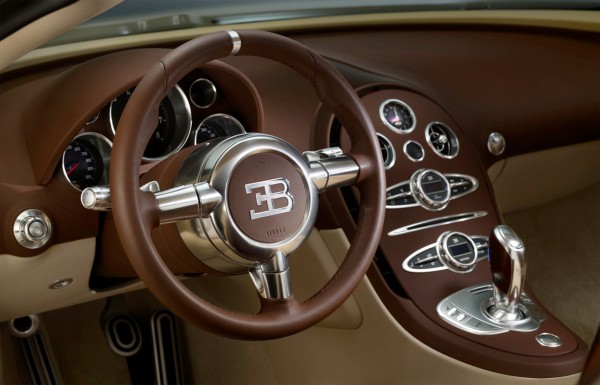 The interior of the special edition Veyron mimics the cabin of Jean Bugatti’s Type 57SC. With a full leather interior, it features the same brown and beige tones that were present in the original car. The seats, instrument panel, steering wheel, dash panel, center console, door trim panels, and windscreen cross member are all rendered in chocolate brown. The side silhouette of the original Type 57 has been embroidered in silk on the brown door panels. 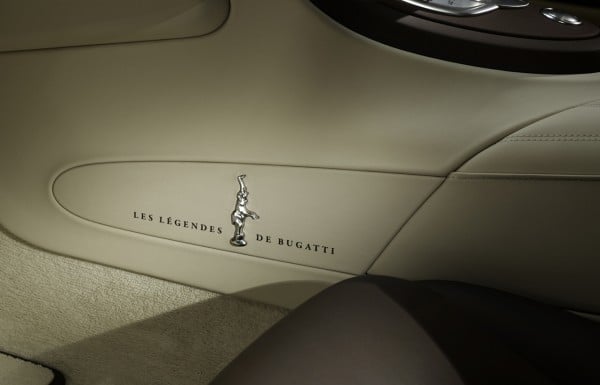 All the six Bugatti Legends will be based on the Bugatti Veyron 16.4 Grand Sport Vitesse without any modifications under the hood. Just three of each special edition will be built. 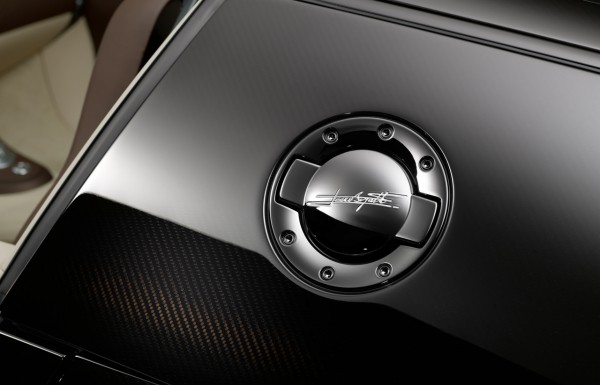 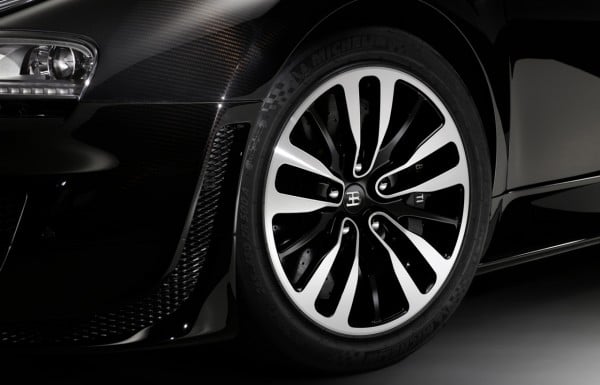 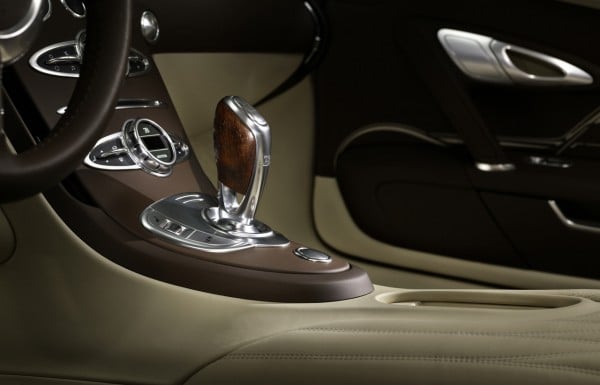 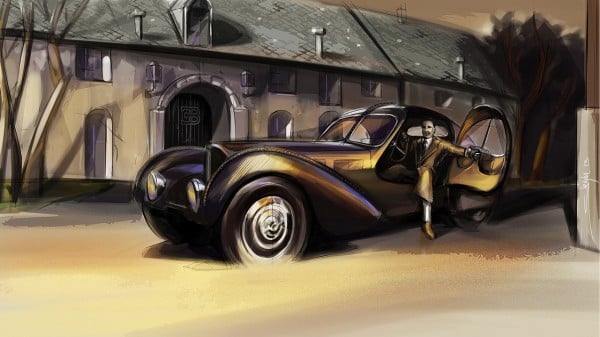 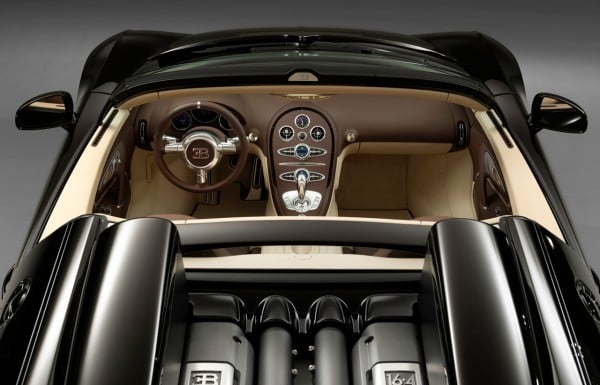 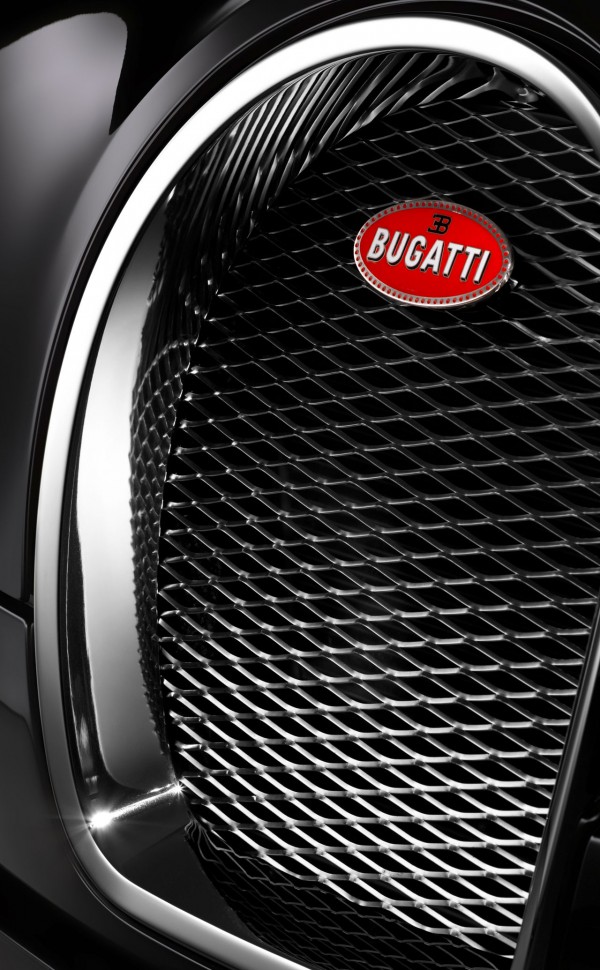