Swedish supercar maker Koenigsegg has been pushing the boundaries of automotive engineering ever since it was founded in 1994. While the rest of the automobile industry has started to focus on electric cars, including the manufacturers of high-performance machines, the boutique marque is exploring all the options to usher in the era of carbon-neutral mobility. In an interview with Bloomberg, Christian von Koenigsegg, founder and chief executive of Koenigsegg Automotive, talked about his ambitious sustainability plans for the company that includes experimenting with a new type of renewable fuel that comes from semi-active volcanoes. 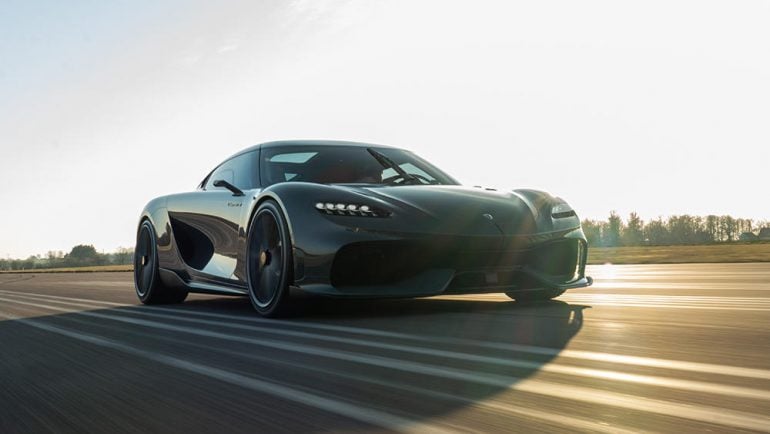 Last year, Koenigsegg introduced its first hybrid hypercar called Gemera that is equipped with a turbocharged 2.0-liter inline-three engine that assists three electric motors to produce a total of 1700hp. The futuristic hypercar can not only run on regular gasoline but also on E85 fuel and something called Vulcanol. It literally means fuel that comes from volcanoes. Vulcanol produces 90 percent fewer carbon emissions than fossil fuels, making it a much greener alternative. It is a synthetic fuel made from the CO2 that is emitted from semi-active volcanoes and converted into ethanol. 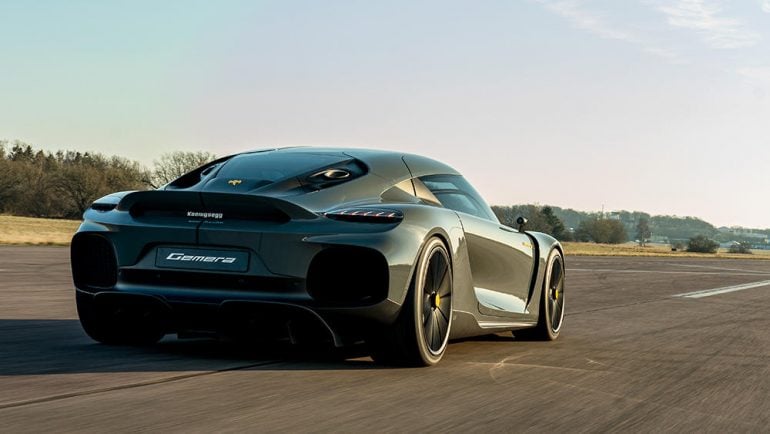 “If you take that methanol and you power the plants that do the conversion of other fuels and then power the ship that transports those fuels to Europe or the US or Asia, wherever it goes, you put the fuel completely CO2-neutral into the vehicle,” Christian explained. The Swedish marque is also developing ultra-high-voltage battery packs that can potentially revolutionize hybrid and electric cars. “We electrify in a different way with more extreme cell technology for power output,” Christian said in the interview. Koenigsegg has hired former Tesla executive Evan Horetsky as the chief industrialization officer and has been tasked to reduce the company’s carbon footprint. 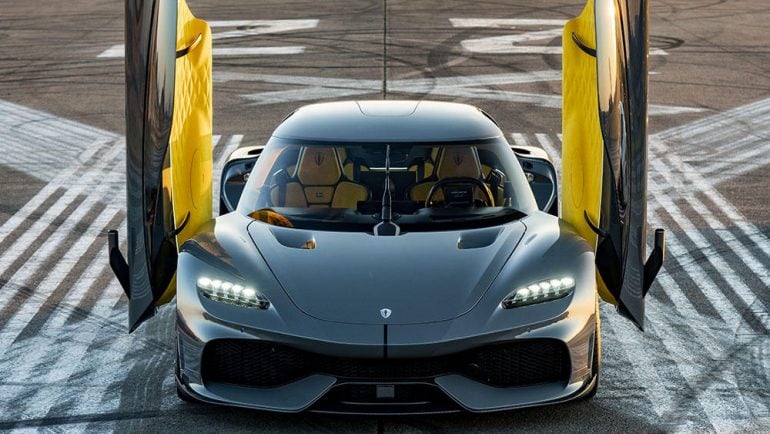