Lamborghini has finally confirmed plans to launch a production model of its own SUV called ‘Urus‘. The Italian automaker first previewed the crossover concept in New York, before unveiling the Urus in concept form at the Beijing Motor Show back in 2012. However, since then, various reasons kept the Urus from getting the final nod to enter into production including the green signal from parent company Volkswagen. And Lamborghini in the meantime only hinted it to become the third production after Aventador and Huracan. However, at a press conference in Rome yesterday, Lamborghini CEO Stephan Winkelmann finally confirmed that the automaker would in fact go ahead with the SUV. 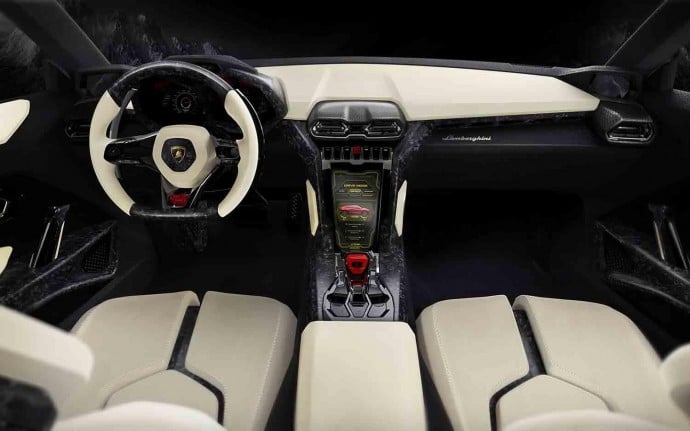 As per the information we have, the sales of the Lamborghini SUV are scheduled to start sometime in 2018. Additionally, the official press release from Lamborghini marks that the new vehicle will be built in Sant’Agata Bolognese in a move to demonstrate the company’s commitment to safeguarding the values of ‘Made in Italy’ worldwide. As of now, there is no official information of the looks or the technical specifications of the Lambo crossover but it is expected to be the most powerful in the segment once it hits the markets. When it comes out in 2018, the Urus will join a burgeoning market for high-end crossovers, alongside the likes of the Bentley Bentayga, Jaguar F-Pace, Aston Martin DBX and Maserati Levante. In fact, even Rolls Royce officially confirmed the production of its own SUV, which will be launched at the end of next year. It will be interesting to see how the competition will shape out in the coming few years.

Tags from the story
Lamborghini, SUV