Customers and competition alike are awaiting with baited breath for the Bentley Bentayga which will be revealed later this year. But before the full unveil there are always teasers and leaks this time the British brand has an official video teasing the interior. In the video below shows the Bentayga’s digital instrument panel which shows the max speed on the speedometer at 300 kmh (186 mph). Also shown is a head-up display, night vision display and a touch sensitive driving mode selector around the engine starter button. 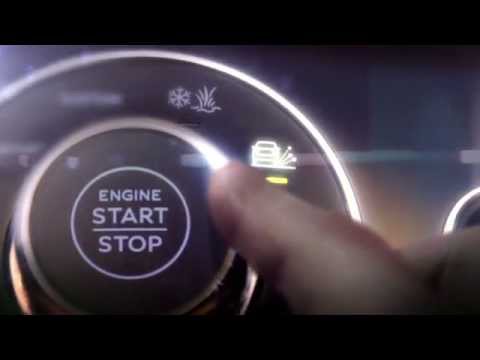 The Bentley Bentayga will be powered by a 12 cylinder engine and is scheduled to go into production later this year and hit showrooms in 2016, the carmaker has confirmed a plugin hybrid model for 2017 as well.
Tags from the story
Bentley, Bentley-Bentayga, SUV