It’s a common grievance amongst automotive enthusiasts that most modern cars look very similar. Look around and you’ll notice that it isn’t really an unfair criticism. Strict design regulations and automakers chasing maximum aerodynamic efficiency are to be blamed the most for the demise of interesting car designs. However, it’s the front grille that often comes to the rescue of car manufacturers struggling to make their product line-ups distinct and recognizable. Be it Audi’s singleframe design or BMW’s modern interpretation of the iconic kidney grilles, the front grille is the single most effective design element in the modern automotive era for manufacturers to create their distinctive design language. But, somehow, the Lexus spindle grille – one of the most controversial and polarizing front grille designs – was apparently not distinct enough for IP Australia to grant Toyota a trademark for it. 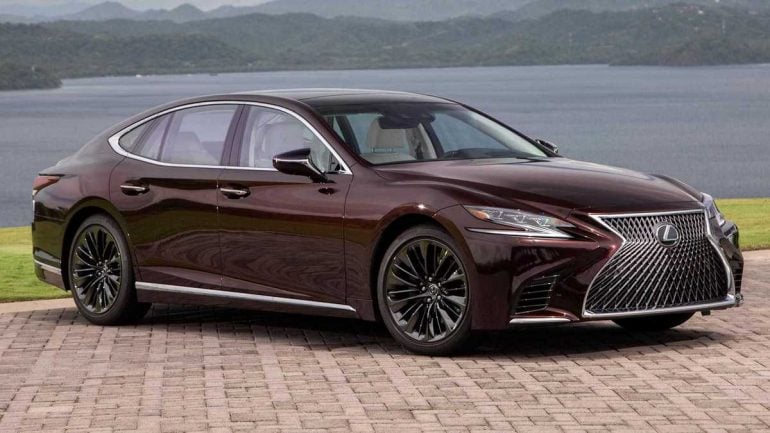 IP Australia is the federal agency that administers intellectual property rights and legislation relating to patents. According to a report by Australian magazine Carsales, IP Australia ruled against the application by Lexus’ parent Toyota Motor Company to trademark the front grille design. The report states that Toyota’s application was previously rejected by IP Australia three times between May 2020 and November 2021. However, a hearing was requested where oral evidence was given by a Toyota representative. The manufacturer argued that the design doesn’t bring a functional benefit for the vehicles and it is just an all-original styling element. But IP Australia’s Hearing Officer came to the conclusion that the spindle grille serves both functional and visual purposes, and slapping the logo on the design doesn’t give Lexus the ownership of it. 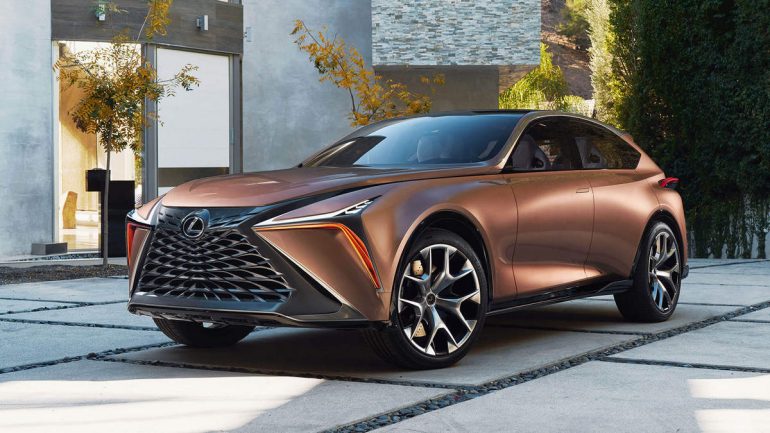 “Any person or company can apply for registration of a trademark,” an IP Australia representative told Carsales. “There are, however, grounds for rejecting some of those applications, which is what has happened here. The ground that was used to reject this application relates to whether what has been applied for can be used to tell apart the goods of a particular trader from the goods of other traders.” The spindle grille design debuted on the 2011 Lexus LF-Gh concept. Despite being one of the most polarizing design elements, the spindle grille has now become an integral part of Lexus’ design language. But will it be phased out when the Japanese luxury carmaker moves towards electrification? We asked this question to Lexus and Toyota’s global design chief Simon Humphries recently. He responded by confirming the spindle grille isn’t going anywhere anytime soon, but it’ll change and adapt with time.

Tags from the story
Australia, Lexus