Artificial Intelligence (AI) skeptics have been constantly trying to warn the world that the technology will soon start snatching jobs from the humans. There have been plenty of recent developments that might force people to their narrative, and the world’s first AI-scripted commercial might be a reminder that not even creative professionals will be spared. Carmaker Lexus teamed up with Oscar-winning director Kevin Macdonald to create the perfect advertisement for its brand. What’s unique about it is that the 60-second spot is based on a script developed by IBM’s Watson AI system. Made for the European launch of the Lexus ES, the Japanese manufacturer enlisted its creative agency The&Partnership London and technical partner Visual Voice for the job. 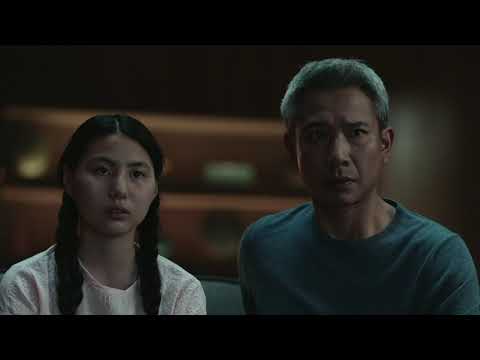 IBM’s Watson team used AI to analyze 15 years’ worth of footage, text, and audio from award-winning luxury brand campaigns for creativity, along with a range of other external data. From the distillation of all the data the system was able to create a framework for the ‘perfect’ car advertisement, around which the creative agency built the story. “The charmingly simplistic way the AI wrote the story was both fascinating in its interpretation of human emotion, and yet still unexpected enough to give the film a clearly non-human edge,” Macdonald said in a statement