Japanese carmaker Lexus has unveiled the new RC 350 F coupe at Geneva today which completes the Lexus’ all new RC Coupe line-up. Slotted in the middle of the range, the Lexus RC 350 F sits between RC 350 and the range topping RC F which made its debut at this year’s Detroit Motor Show, which is made quite evident just looking at it. The Lexus RC 350 F is quite a bit more aggressive than the RC 350 but the styling isn’t as mad the RC F and doesn’t have carbon fiber elements popping out of the design. Like the rest of the range, the RC 350 F is based on the Lexus GS sedan platform, but despite its comparatively subtle appearance, it has got a lot of grunt under the hood. 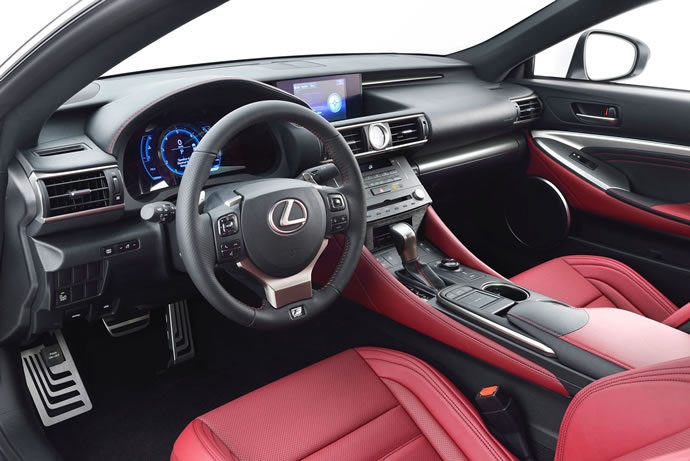 Under the hood, the Lexus RC 350 F is powered by a V6 engine that puts out a total of 306hp and 277 lb-ft, which is same as the standard RC 350. To which you may ask, what’s exactly different between the two then? The RC 350 F additionally has new Adaptive Variable Suspension (AVS) system that automatically adjusts the damping performance of all four wheels in response to the conditions and driving inputs which improves performance driving. The RC 350 F Sport also features four-wheel steering with the help of Lexus Dynamic Handling (LDH) system. Something similar is found on the Porsche 911 GT3. On the inside, it comes with redrum-reminiscent Rioja Red leather treatment and Silver Performance trim along with perforated leather wrapped round the steering wheel and a moving center ring in the dash cluster inspired by the LFA. The pricing is yet to be announced and we will keep you updated. 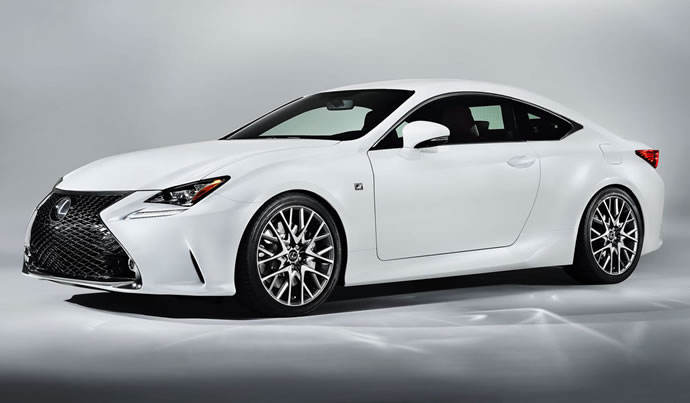 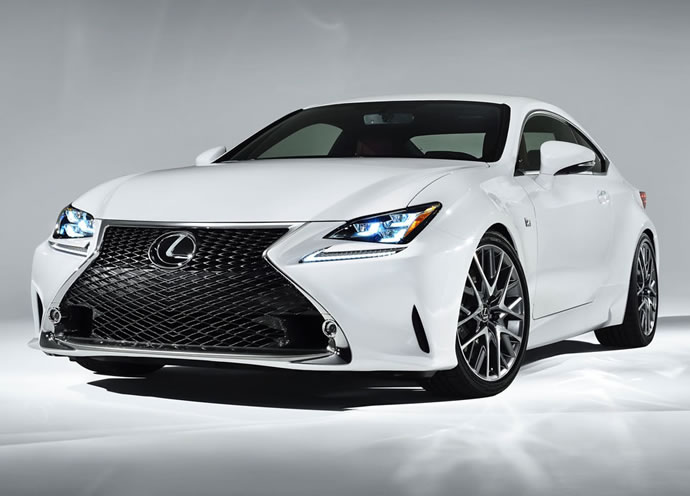 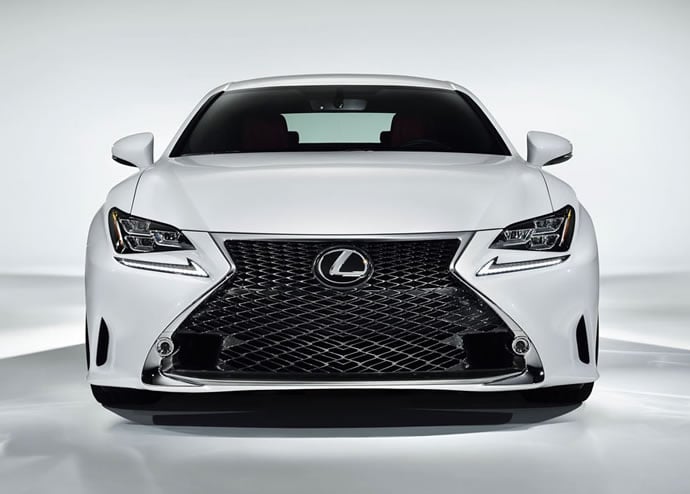 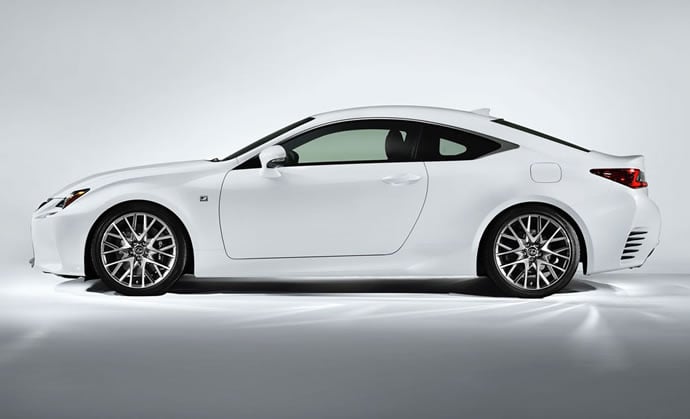 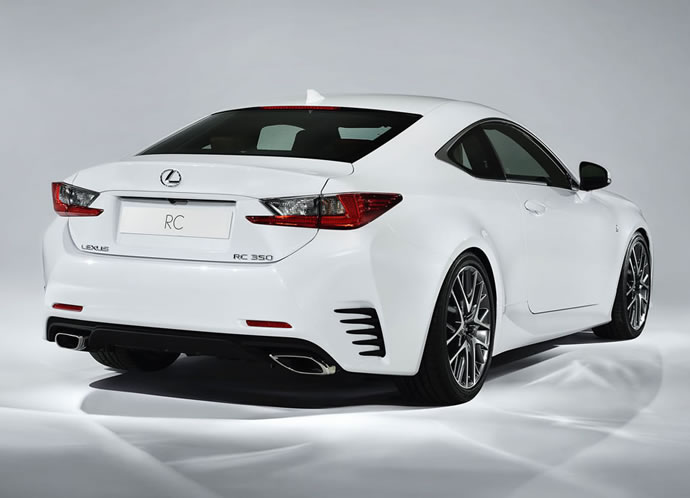 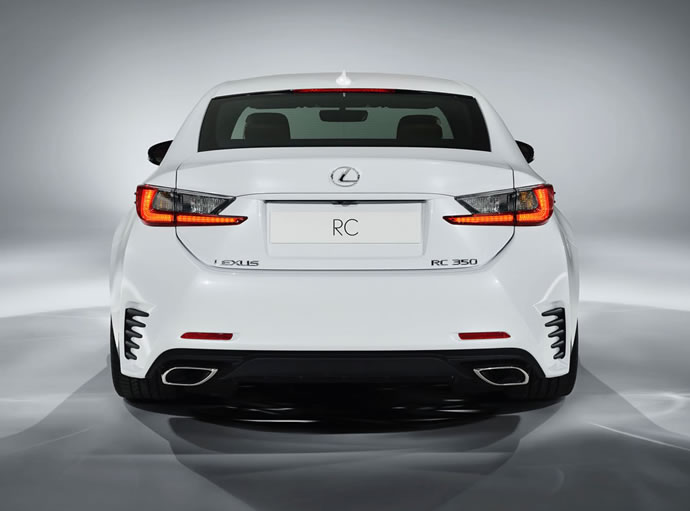 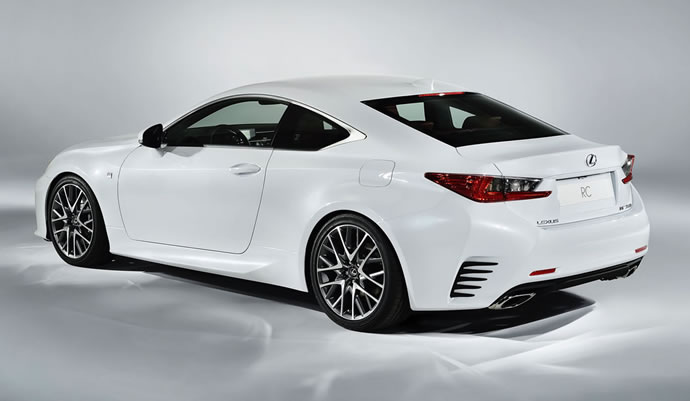 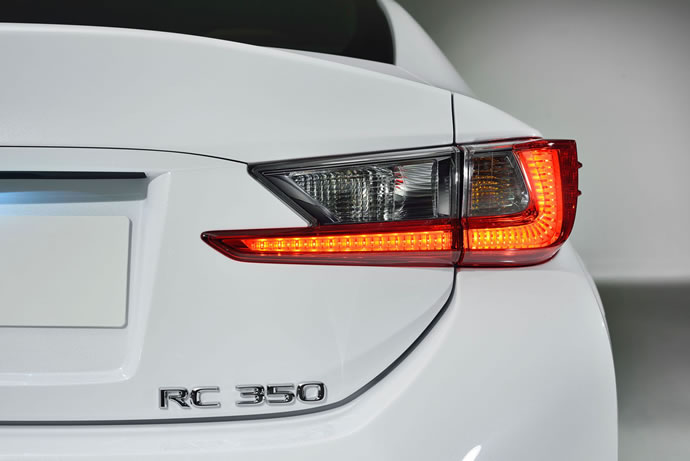 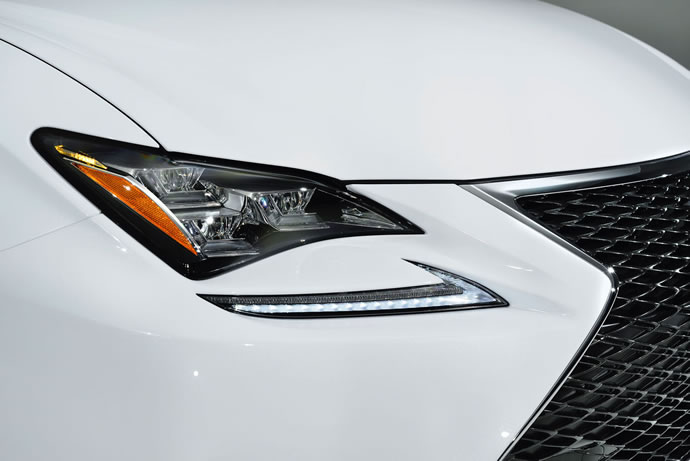 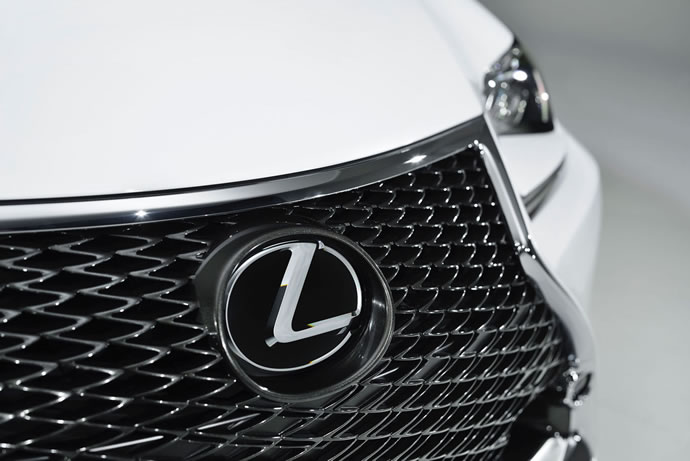 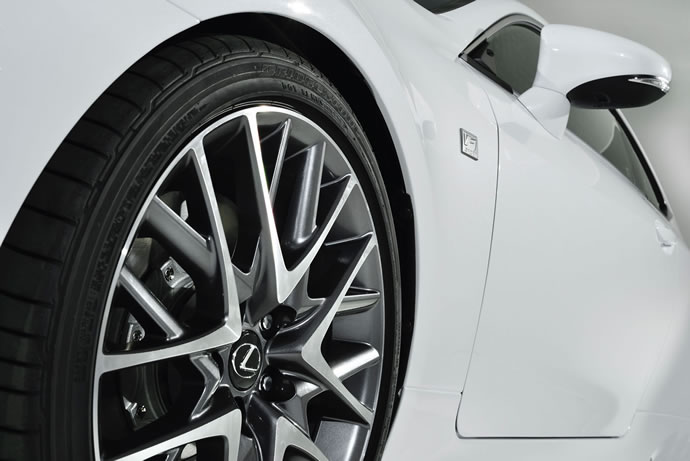 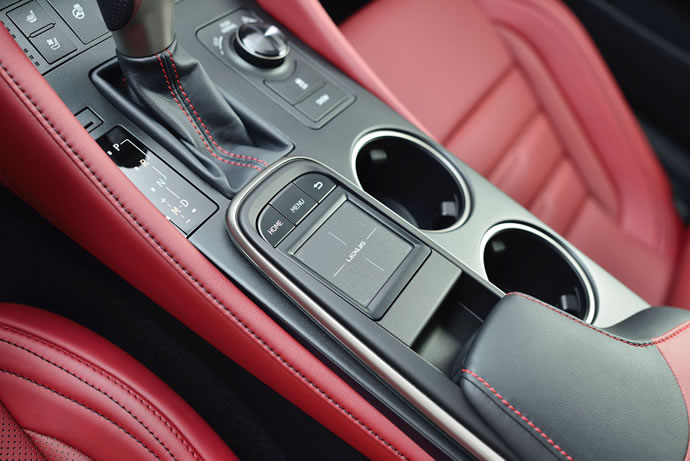 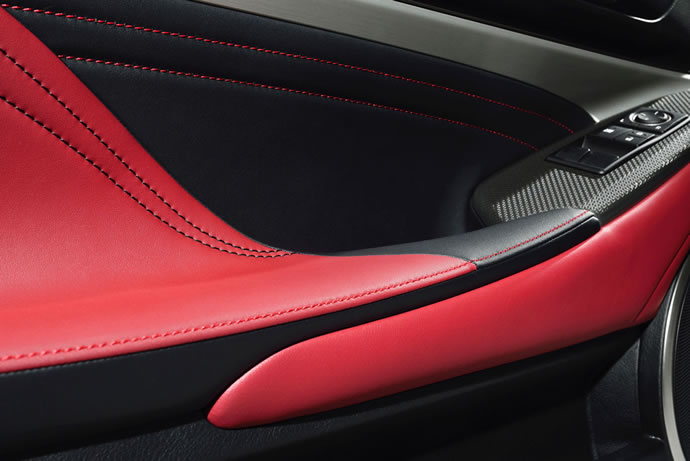 Tags from the story
Geneva-Motor-Show, Lexus