From special edition paintjobs paying ode to some of the most iconic race cars in the history to dazzling gold-plated supercars from the Middle East to diamond and Swarovski crystals encrusted bling-machines, we have seen them all. But a Jaguar S-Type from Malaysia might just grab the title of the wackiest car decoration in the world. Spotted driving in and around Kuala Lumpur, the unusual-looking Jaguar S-Type limousine covered in thousands of miniature cars quickly became popular on the social networking platforms. However, no one knew anything about it including the information about the owner or the story behind its crazy customization. Luckily, Malaysia’s daily Harian Metro managed to track down the owner and get to the bottom of this mystery.


The Jaguar is owned by a 34-year-old Malaysian businessman named Datuk Seri Mahadi Badrul Zaman. He has been collecting Hot Wheels miniature cars ever since he was 13, and is now the proud owner of a collection of around 5,000 cars. Mahadi decided to give his Jaguar S-Type an eye-catching makeover by gluing 4600 Hot Wheels cars onto the bodywork of the car. Interestingly, it’s not the first time someone has tried to decorate a car by gluing thousands of toy cars. Back in 2008, James Ford also used thousands of toy cars to cover up his Ford Capri which was later auctioned off on eBay. 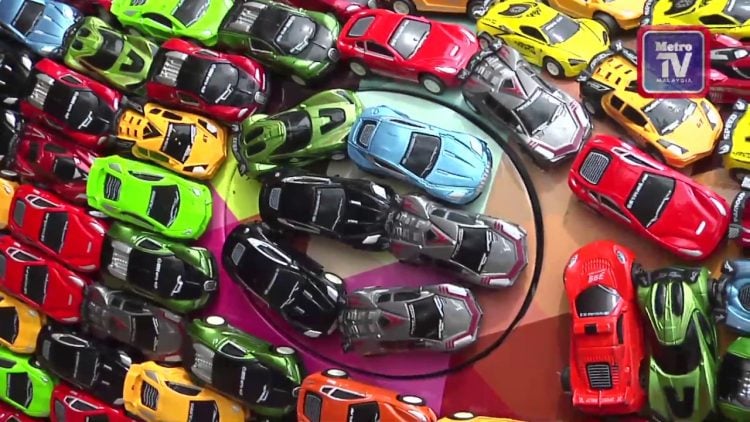 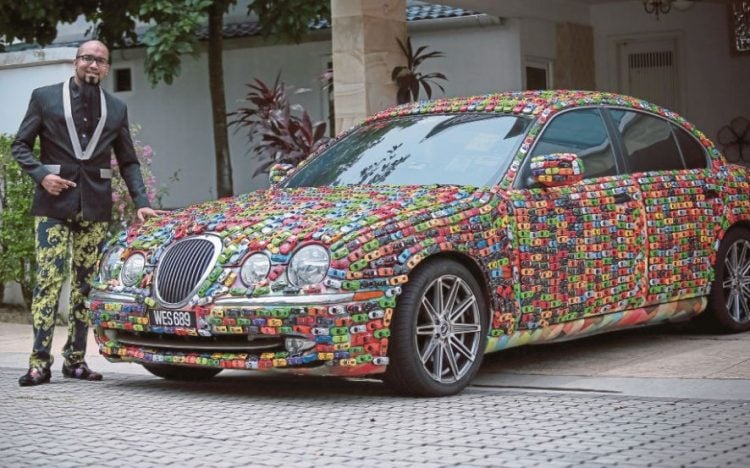 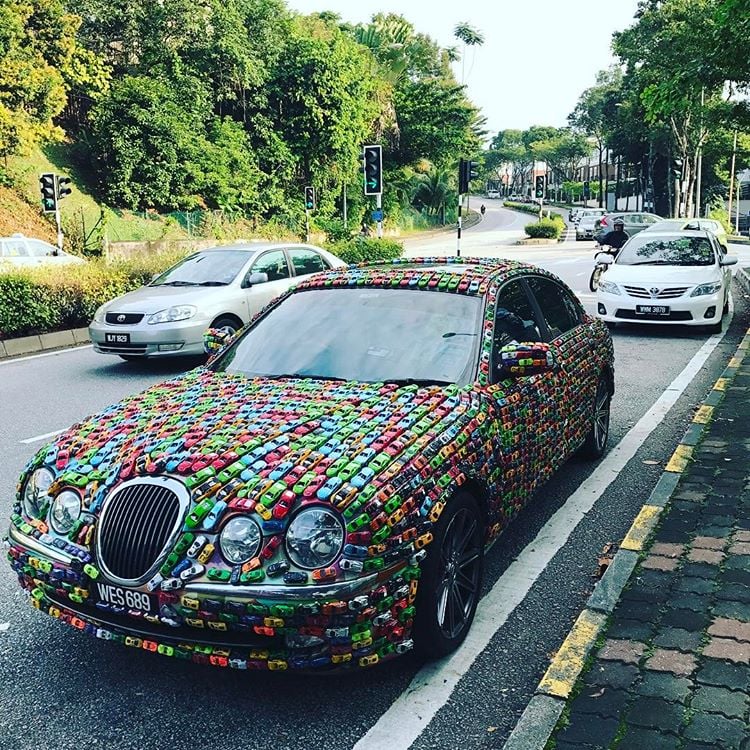