McLaren has unveiled the name of its next halo car, the one that is being touted as the spiritual successor to the legendary F1 supercar, and it will be called the ‘Speedtail’. The hyper GT car, which until now has been known by its internal codename, the BP23, will follow on the footsteps of the P1 and the recently launched Senna, and push the level of performance even further. The Woking-based performance-car manufacturer has said that the Speedtail will have the highest top speed of any McLaren yet, which includes the F1 that held the record for being the world’s fastest car for over 20 years. The hypercar will max out at 243mph, which is 3mph more than the McLaren F1.

The McLaren 720S based hypercar’s slippery, long-tail bodywork will help it achieve that insane top speed number. The Speedtail’s twin-turbo V8 engine will be augmented by an electric hybrid system. McLaren says it’s still working on the powertrain and testing it in a 720S mule. The highlight of the hypercar, however, is the centrally mounted seat inspired by the F1. It will be flanked by two additional seats mounted slightly behind it giving the Speedtail a unique 3-seat layout. Only 106 examples will be made with a price tag of £1.6 million plus taxes (close to $2.10 million in US money), but all of them were already allocated before the Speedtail was officially announced in November 2016. 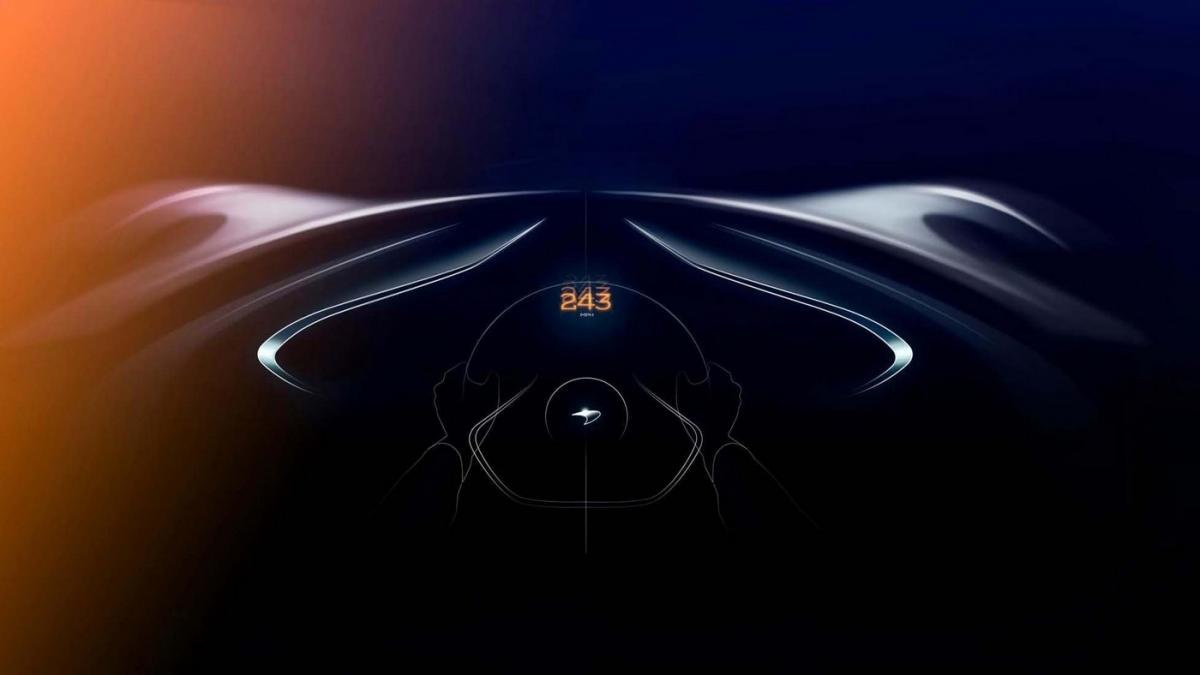 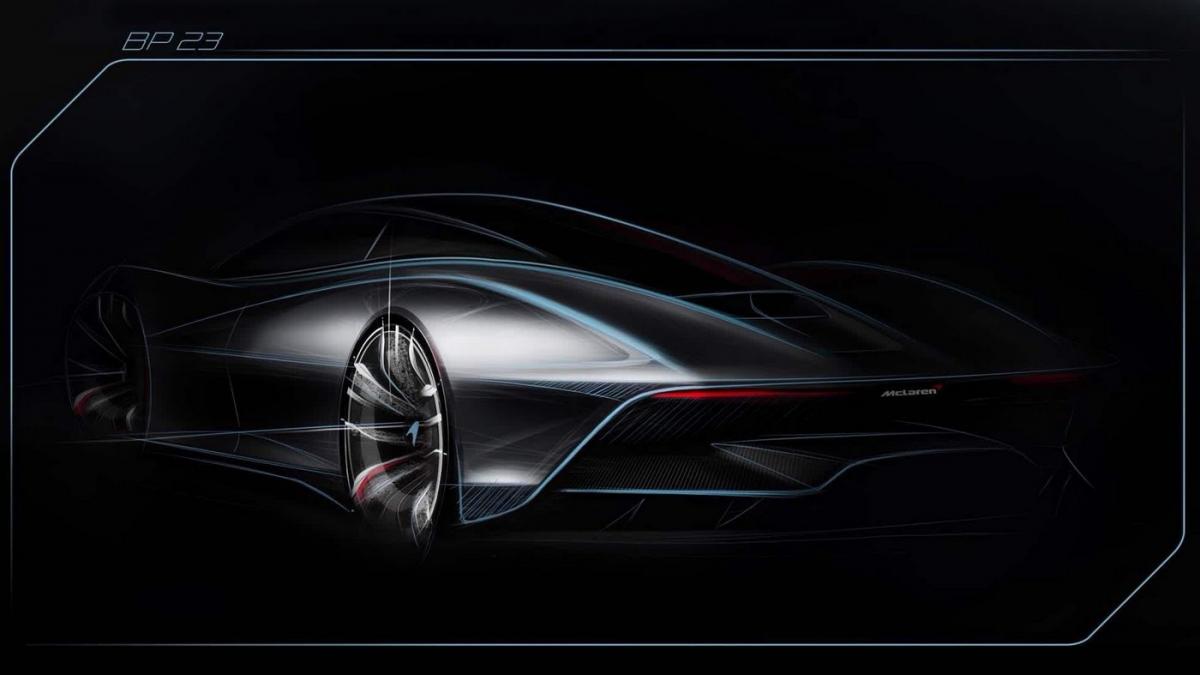 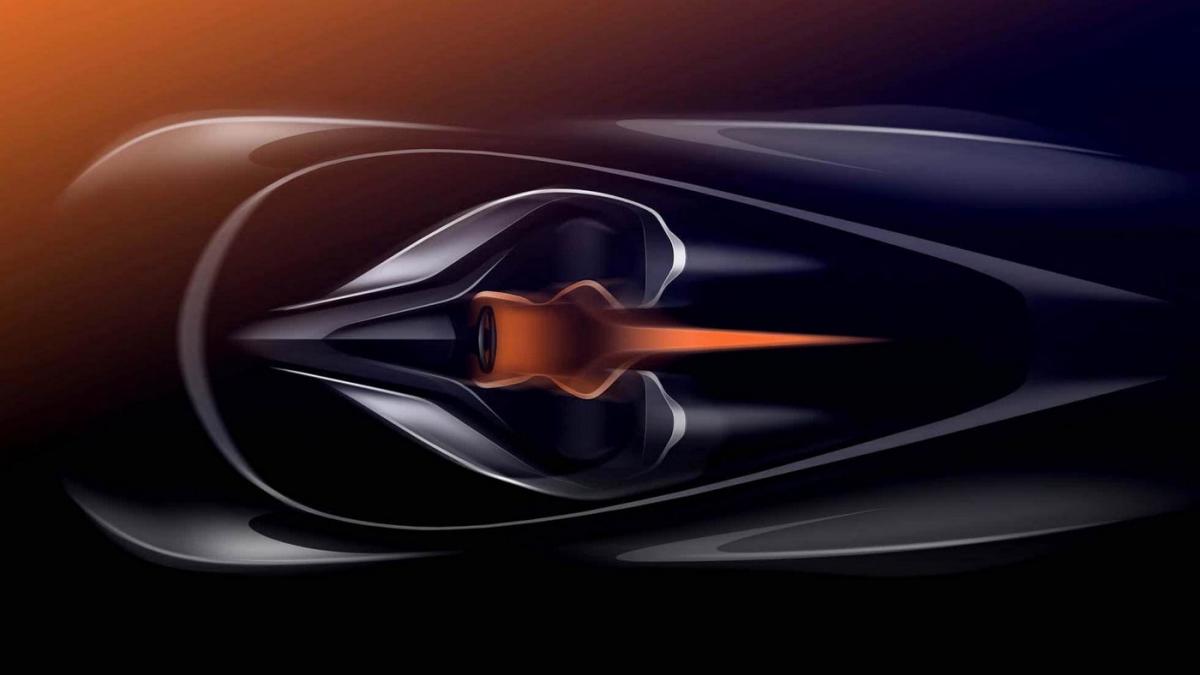 Tags from the story
Hypercar, McLaren