The original-era Bugatti cars are synonymous with unmatched craftsmanship, exhibiting fanatic-level attention to aesthetic and functional detail. While each and every Bugatti creation has been well-documented and discussed elsewhere in great detail, this article is about the company’s iconic founder and his complex character. Ettore Bugatti is widely considered one of the most important personalities in automotive history for his extraordinary contribution to car design and manufacturing. Born in 1881 in Milan, Ettore Bugatti spent much of his life in the French town of Molsheim. While his cars were nothing short of mechanical masterpieces, Ettore personally did not believe in calculations, formulae, or principles. 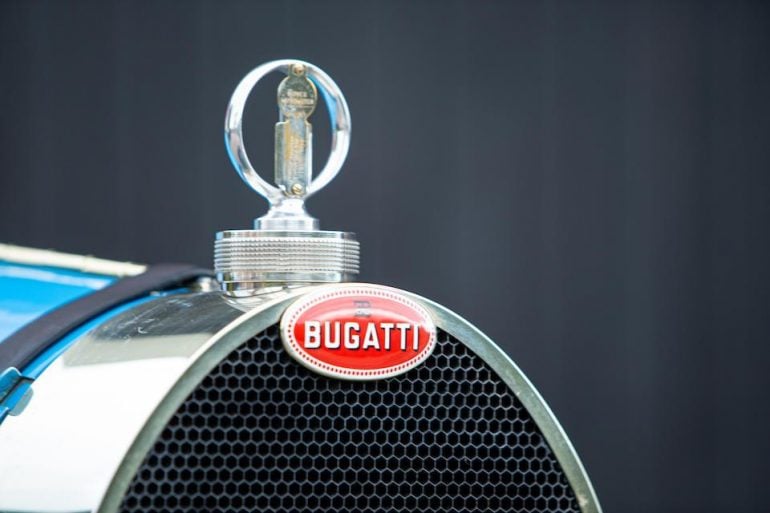 He once said: a technical product is not perfect until it is aesthetically impeccable as well. Ettore was more of an artist with an inborn understanding of complex mechanisms. In fact, Ettore came from a long and illustrious line of artists and sculptors, including his father Carlo Bugatti who was an important Italian Art Nouveau furniture and jewelry designer. Best known for his creative genius, Ettore had a strong personality interspersed with quirks. There are dozens of fascinating and often amusing anecdotes that illustrate his character and his eccentricities. Here are a few of them:


A stubborn businessman with hilarious customer service
Most creative geniuses often don’t receive criticism well and Ettore Bugatti is no exception. Much like his equally iconic counterpart, Enzo Ferrari, Ettore often confronted complaining customers angrily. A customer once criticized the poor braking performance on his new car to which Ettore yelled “I make my cars to go, not stop!” In another instance, a Bugatti owner who was frustrated that his car had trouble starting on cold mornings complained about it to the Ettore. The eponymous founder famously quipped: “Sir! If you can afford a Type 35, you can surely afford a heated garage!” 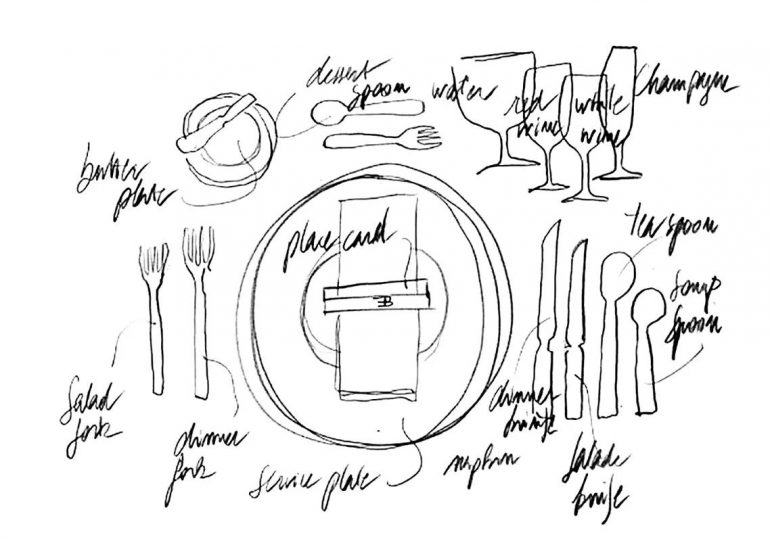 A man with impeccable table manners
Ettore Bugatti was famous for his impeccable manners and he expected the same of his guests, often judging the suitability of customers for his cars mainly by their table manners. Ettore once flatly refused to sell to King Zog of Albania, claiming that “the man’s table manners are beyond belief.” This came at a time when the Bugatti was grappling with the onset of the Great Depression and was unable to sell the Bugatti Type 41, better known as the Royale. Ettore Bugatti had planned to build twenty-five of these cars and sell them to royalty as the most luxurious car ever. 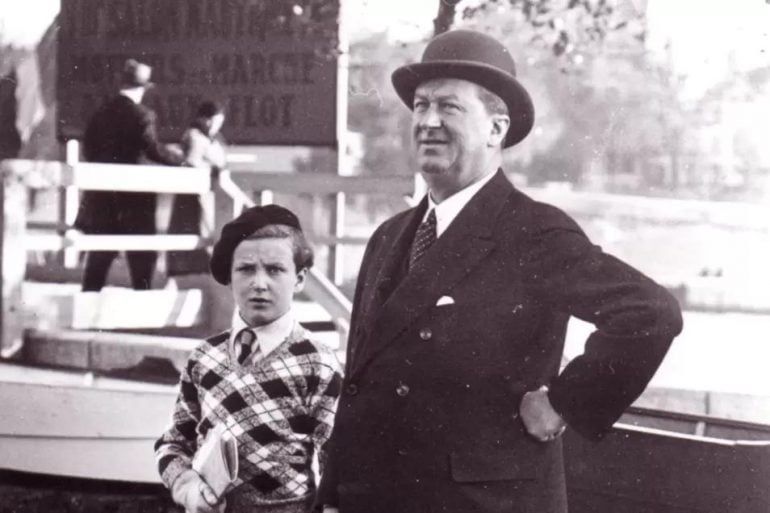 Ettore also decided to design and develop his own cutlery as he was irritated that there was no specific cutlery for the intermediate course of a regular meal. Each piece bore an “EB” crest and was ergonomically perfect to hold. Furthermore, he also established a specific method of laying the table with cutlery, plates, and glasses that were tailored to his needs. 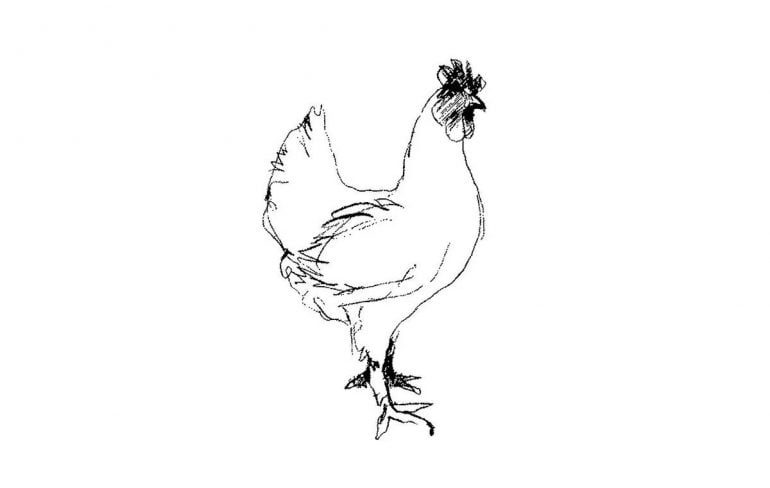 The henhouse
Ettore loved pasta more than any other kind of food and always had it freshly prepared by an Italian cook. Chicken eggs were an important part of his favorite pasta and one day he had to return empty-handed as he was angry with the steep increase in prices. Unhappy with the situation, Ettore decided to set up his own little chicken farm and designed a henhouse with wheels so that he could move it around his large grounds. While it was more expensive building a henhouse, the company founder was no longer dependent on the farmers for fresh eggs. 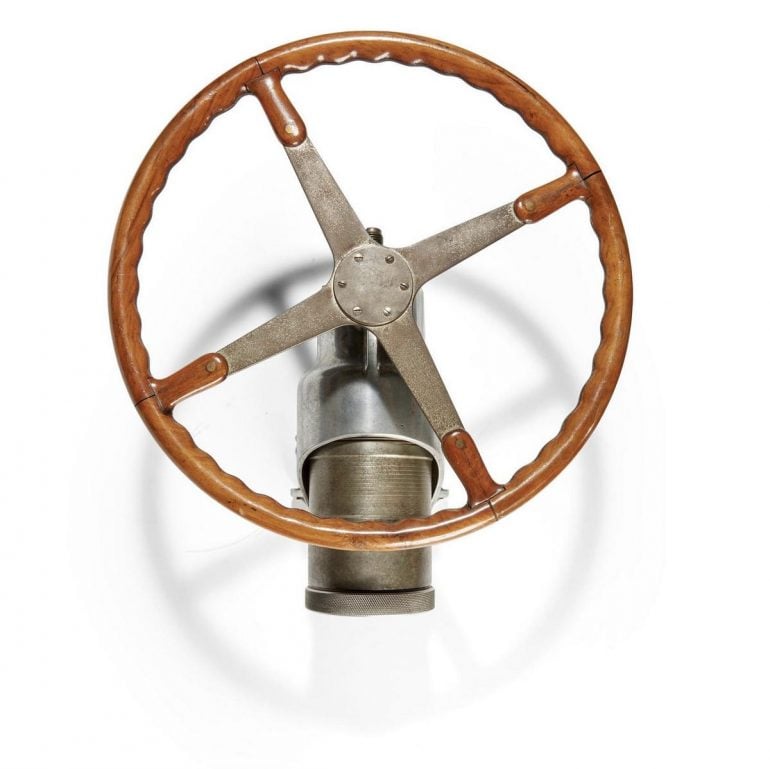 A specially designed pasta machine with a steering wheel
It’s quite evident from the last two anecdotes that food was very important to Ettore Bugatti. One day, his Italian cook came complaining to him about a malfunctioning pasta machine in the kitchen. A new machine would have taken several weeks to be delivered to Molsheim and Ettore was in no mood to wait for that long for his beloved pasta. He set to work designing his own pasta machine with a cast aluminum alloy casing and a Bugatti Type 46 steering wheel in place of the traditional hand crank. Only one example was ever made and it was auctioned two years ago at Bonhams for around $37,500.