Have you been planning to add a brand spanking new G-Wagen to your garage? Well, tough luck! According to a report by MBPassionBlog, Mercedes-Benz has stopped taking any new orders for the G-Class and the boxy luxury SUV is completely sold out for the next 3 years. Quoting several prospective buyers, the report states that stopped accepting fresh orders for the model after January 17, and several order requests were rejected by retailers. The retroactive order freeze is expected to continue until further notice. The news comes hot on the heels of the Mercedes-Benz G-Class setting a new sales record. The German automaker managed to deliver 41,174 units of the celebrated SUV in the last year. 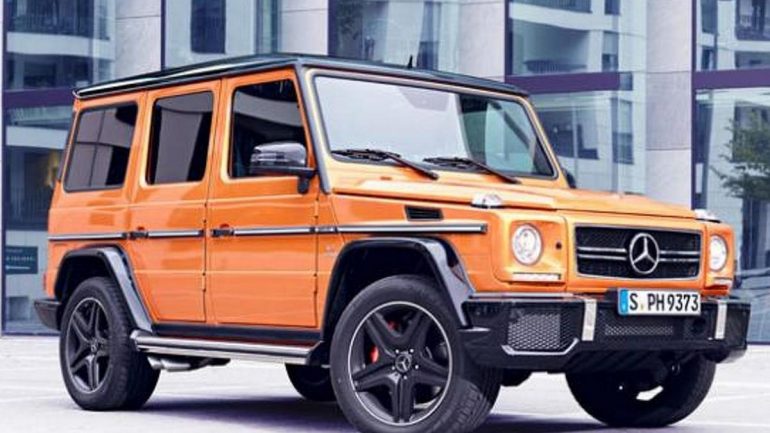 The box-shaped SUV with military origins was originally introduced in 1979 and has been continuously in production since, making it one of the longest-produced vehicles in Daimler’s history. The second-generation G-Class (W463) debuted in 2019 with major updates that bring it up to date, although the overall design of the iconic SUV was retained. A facelift model has been spied undergoing winter testing, which is expected to be showcased soon. The company is also working on an all-electric version of the G-Class. The company even showcased an EQG concept last year. However, the current G-Class has faced lengthy delivery delays with waiting periods of up to 15 months or more. In fact, the V8-powered G-Class has been discontinued in the USA for the year 2022 due to a parts shortage. 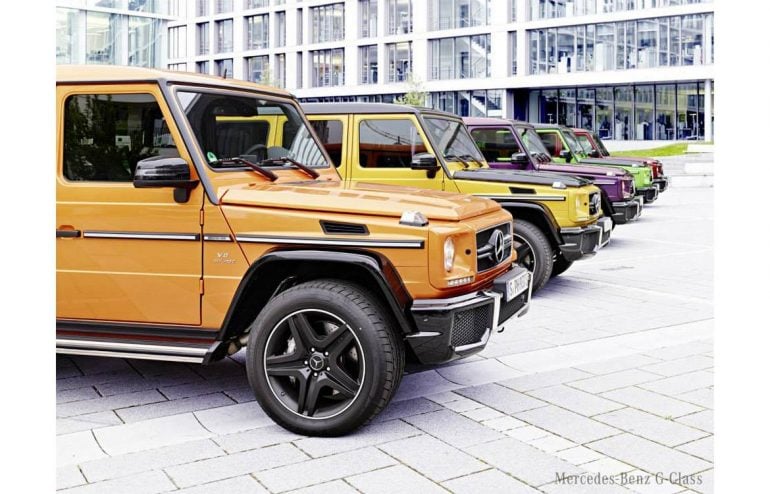