Less than a month after revealing the new, 2nd-generation Rolls-Royce Ghost, the Goodwood-based luxury automaker has now revealed its longer-wheelbase Extended model. The stretched-out version of the new Ghost is 170 millimeters (6.7 inches) longer than the standard model, giving it the most legroom on offer amongst all luxury sedans except for the mighty Rolls-Royce Phantom Extended. In terms of design, the LWB Ghost looks near identical to the standard variant except for the slightly larger rear doors and the body panels around it. The model in the press photos wears a beautiful two-tone black-and-green paint scheme which accentuates the uber-luxury sedan’s stunning body lines. 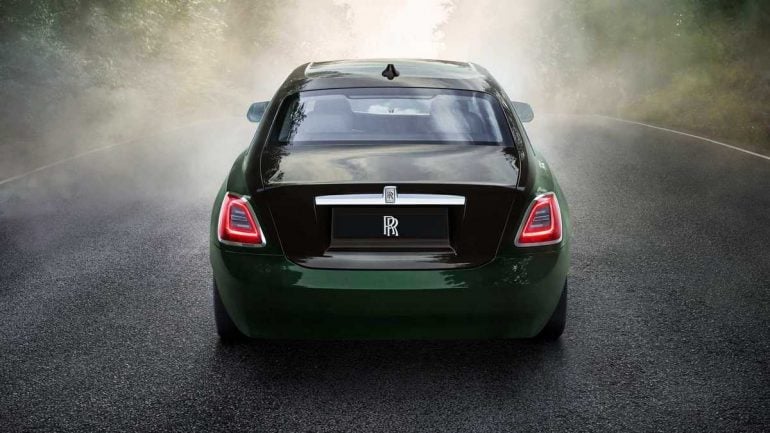 Inside the cabin, the Ghost Extended can be optioned with reclining ‘Serenity Seat’ for the first time. Between the rear seats is a wine chiller developed in partnership with a Master Sommelier. The high-tech fridge can operate at two cooling modes to suit both vintage and non-vintage champagne. In addition to that, the new Ghost Extended is packed to the gills with features a sophisticated air filtration system, head-up display, self-parking function, and laser headlights. Under the hood is the same 6.75-liter V12 found in the standard variant that produces 563 horsepower and 627 pound-feet of torque. Also present is the Ghost’s new rear-axle steering, which should be even more helpful thanks to the added length of the car. The pricing and availability of the 2021 Ghost Extended are yet to be announced by Rolls-Royce. 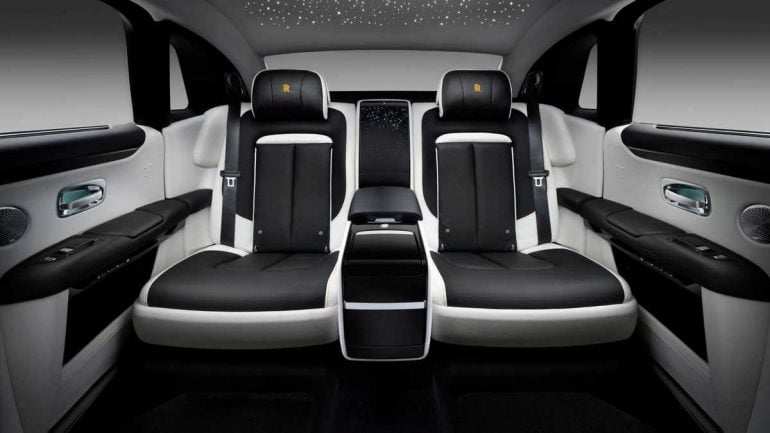 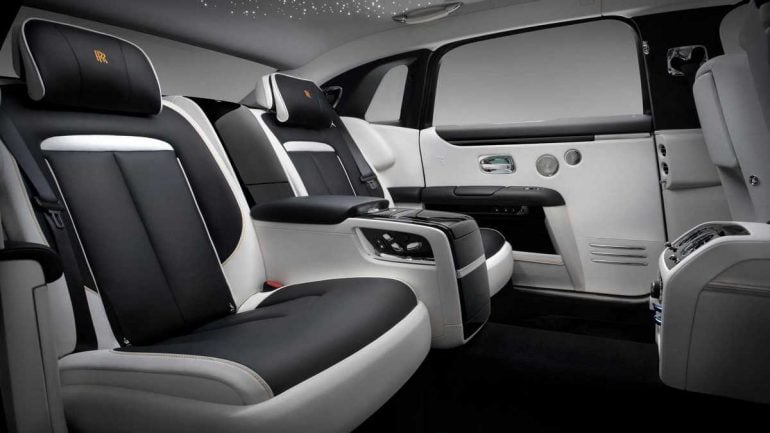 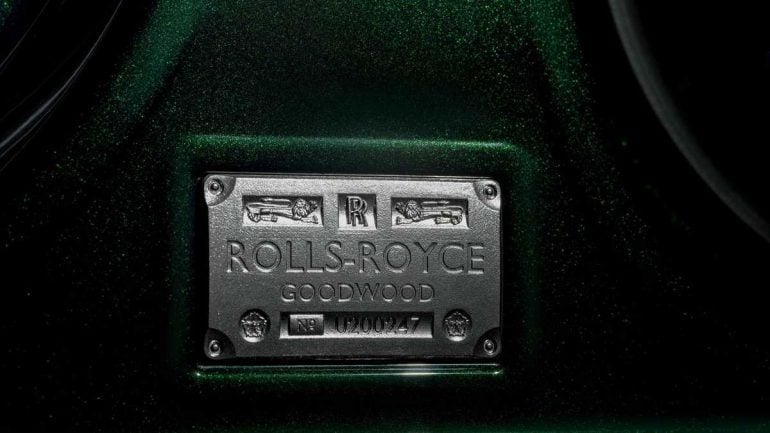 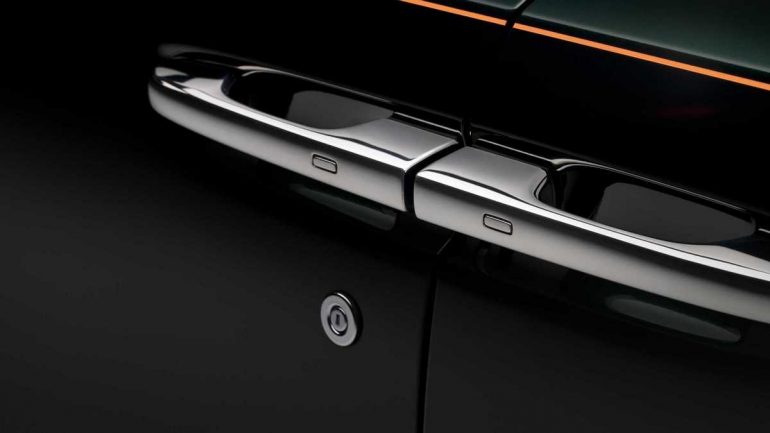 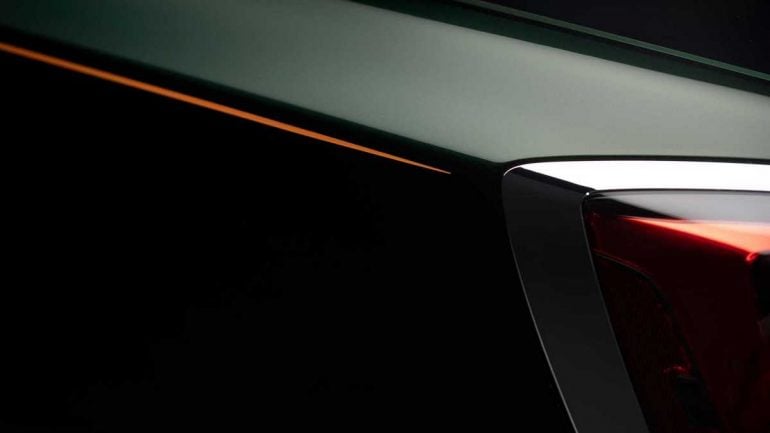 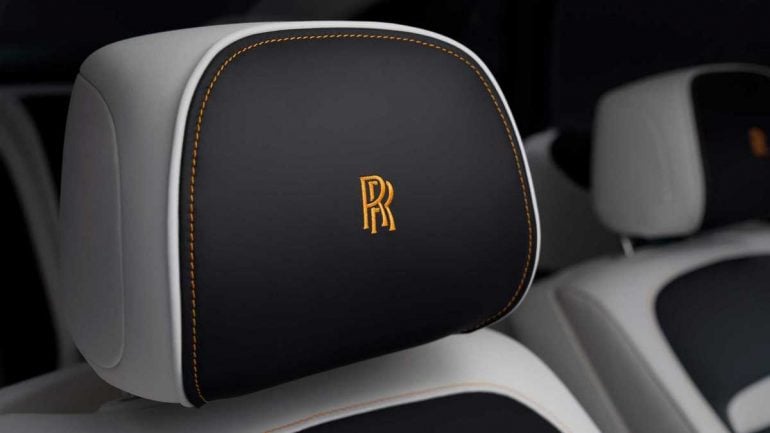