As the two major motoring shows of the world kick-off this week, automotive enthusiasts are guaranteed of great action and a torrent of drool-worthy motoring news. With some low-resolution leaked images of the highly anticipated 2015 Nissan GT-R Nismo, we had a premature idea of how the incredible race car will look like, but we were more interested in its performance figures. Nissan has finally taken the cover off the special edition GT-R Nismo which is inspired by the GT3 race car that competed in this year’s Nürburgring 24-hour race. The Japanese marquee is quite rightly calling it the ‘ultimate iteration of Nissan’s GT-R supercar’ as rather than gimmicky bells and whistles, the GT-R Nismo is loaded with race-spec features. 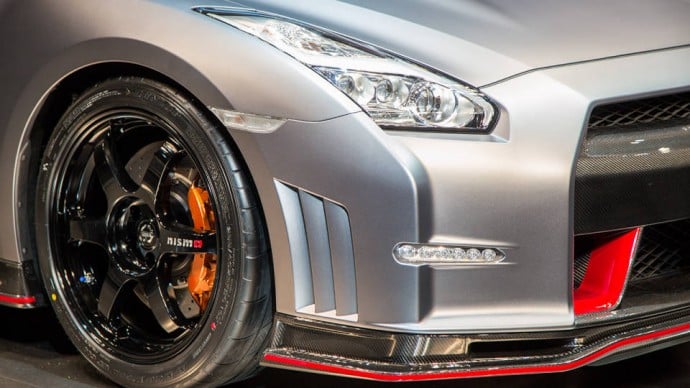 The re-tuned GT-R gets a power upgrade of 55 additional horses taking the total output to 600hp thanks to improved updates like the high-flow, large-diameter turbos. The torque produced is also north of 480 pound-feet, which has risen by at least 35 lb-ft from the original. On the outside, a new aerodynamic package with a wider front carbon bumper and a carbon rear spoiler that sits on top of a tapered rear bumper creates an additional downforce 220 pounds at 186 miles per hour compared to the standard GT-R. Inside the GT-R Nismo, the cabin is fitted with carbon fiber Recaro bucket seats, Alcantara-wrapped steering wheel, and a hollow anti-roll bar, which adds to the frame’s torsional rigidity. Even the body shell gets a stiffness upgrade in the form of additional adhesive bonding to augment the spot welds.
The GT-R Nismo lapped the Nürburgring on the 30th September in a blistering time of 7:08, that’s 11 seconds shy of the record set by the Porsche 918 Spyder, and that’s absolutely incredible considering the Nismo cost’s a quarter of the price the Porsche hypercar. It’ll hit the markets by next year with a price-tag close to $200,000. 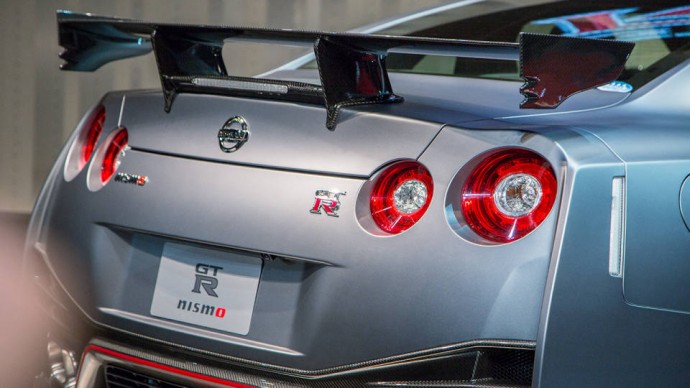 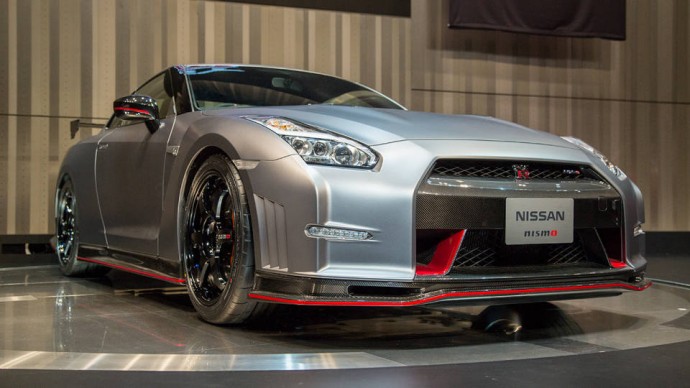 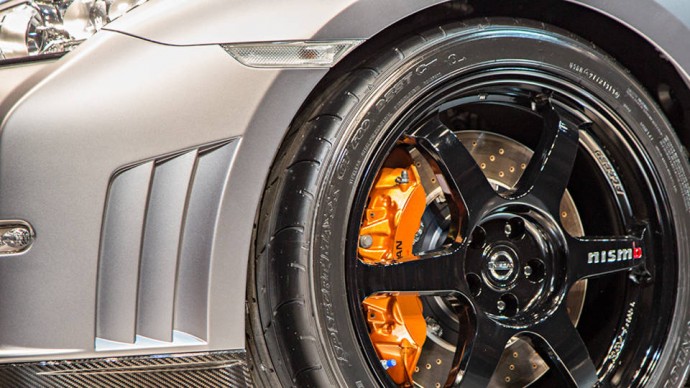 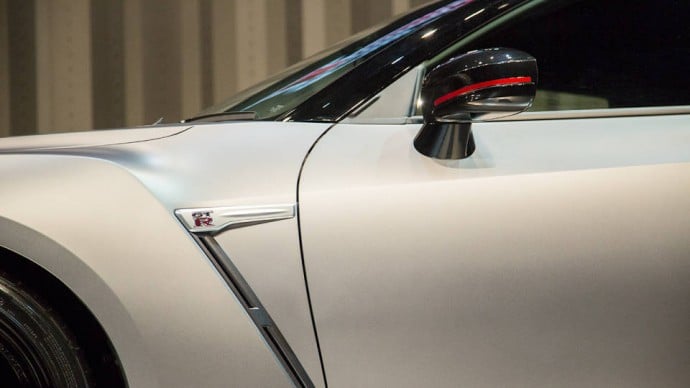 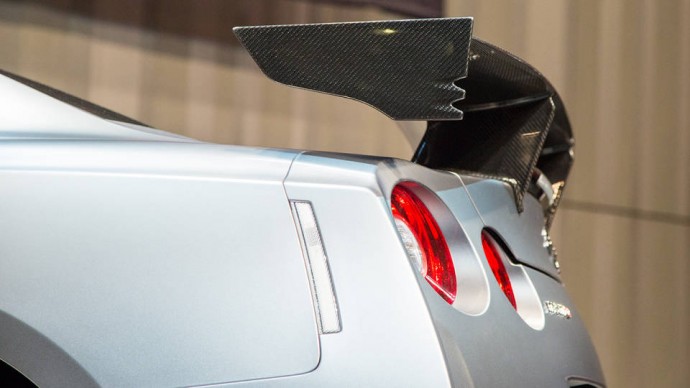 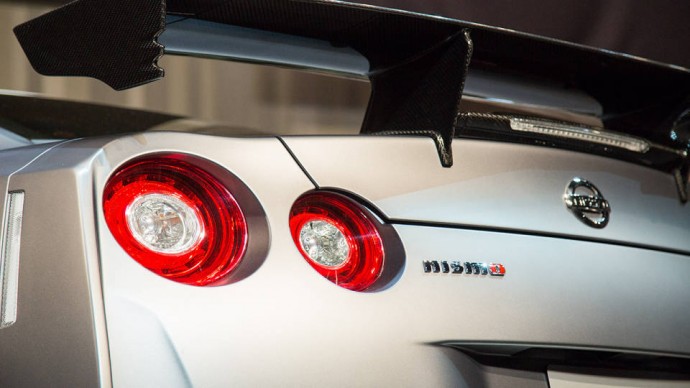 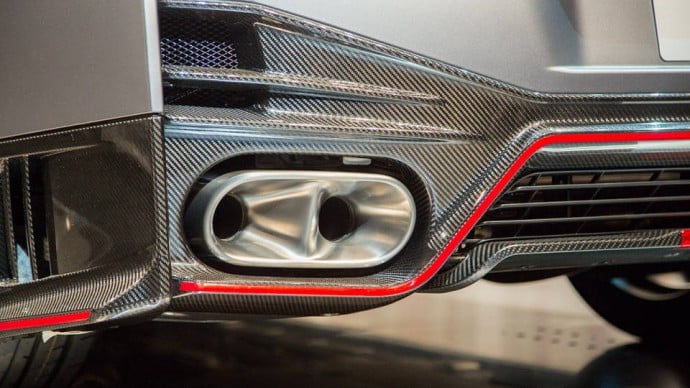 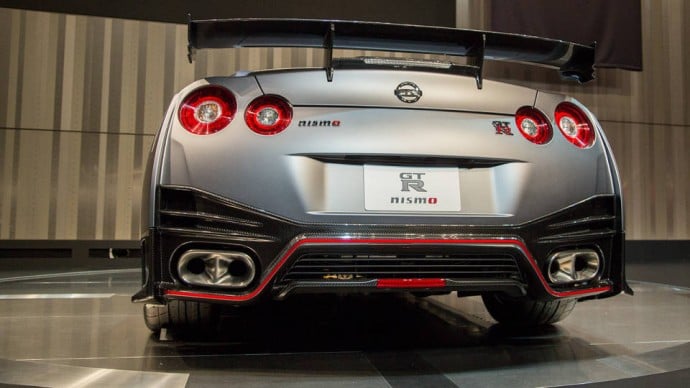 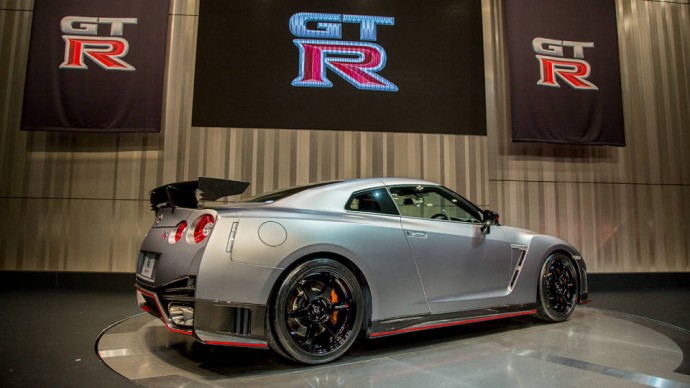 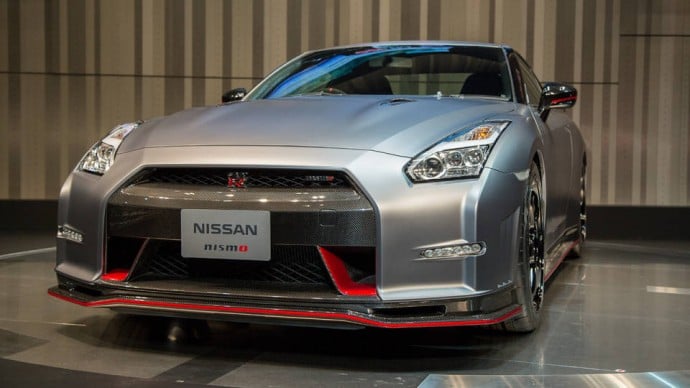 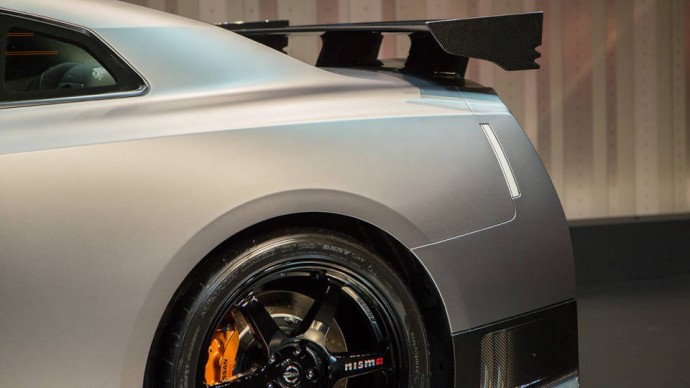 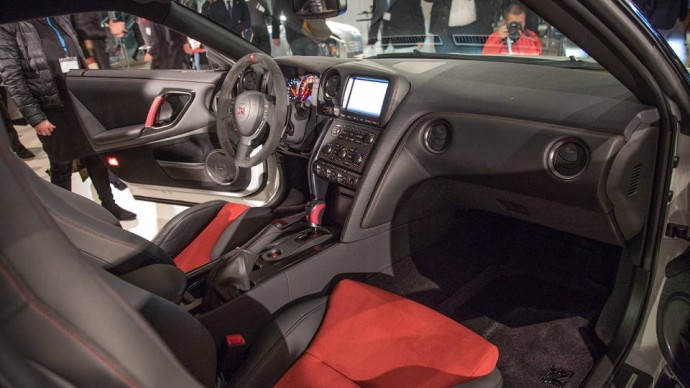 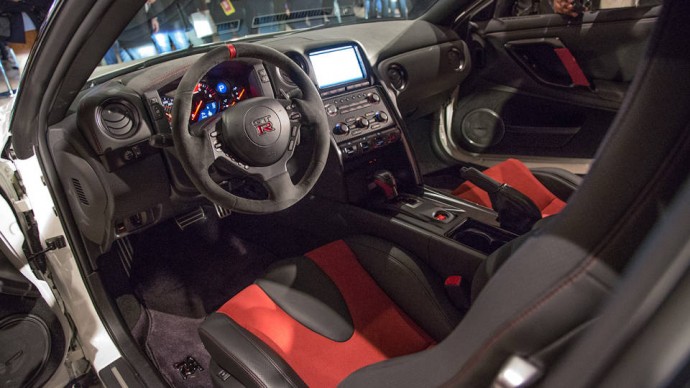