Yet another supersonic jet has been announced and the company behind it claims that it will be able to reach speeds of more than Mach 4 (more than 3000mph). Just to put that into context, the Concorde had a top speed of Mach 2.02 and the famous Lockheed SR-71 Blackbird military jet topped out just about Mach 3. At Mach 4, the aircraft will be able to do the trans-Atlantic hop between London and New York in an hour or less! But before you jump off your chair in excitement, there’s a tiny little caveat – the supersonic jet is only expected to make its first flight by the end of this decade. Codenamed AS3, the supersonic commercial jet has been designed and being developed by Aerion Corporation. The American company that was founded in 2004 is one of the many that are working to bring back commercial supersonic travel. 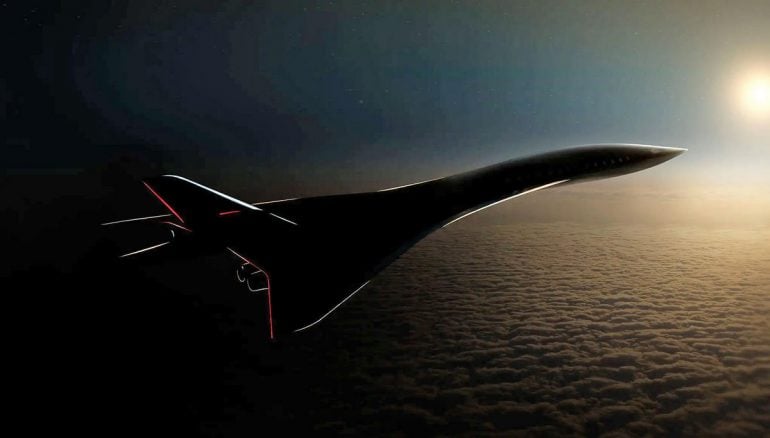 The Aerion AS3 has been designed as a commercial jet with a seating capacity of up to 50 passengers and a range of 7000 nautical miles. With the AS3, Aerion wants to cater to airline companies that are looking to jump into supersonic travel. Aerion has already been working on another supersonic jet named AS2, which is a private jet for 8-12 passengers with a speed of Mach 1.4. “At Aerion, our vision is to build a future where humanity can travel between any two points on our planet within three hours,” said Aerion’s Chairman, President & CEO, Tom Vice. Two years back, the Nevada-based company entered into a partnership with Boeing, while it is also working with General Electric to design an engine to power its supersonic jets. Aerion also has an ongoing partnership with NASA’s Langley Research Center which was further expanded earlier this year to study commercial flight in the Mach 3-5 range. 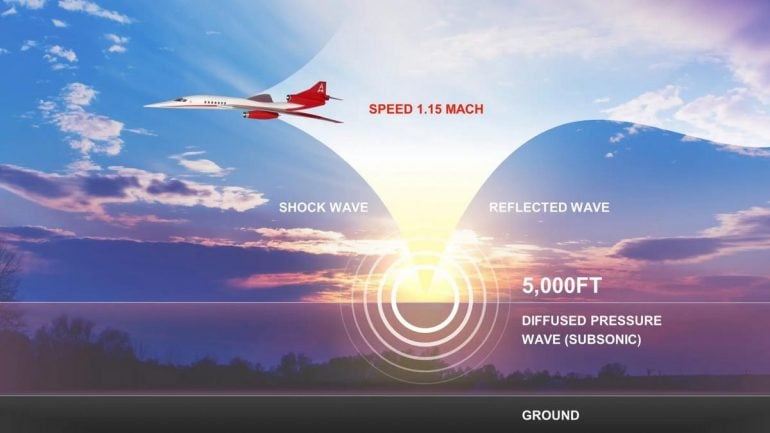 Aerion plans to address the issue of the sonic boom with its Boomless Cruise technology which claims to reflect the shockwaves off a denser, lower layer of air, never reaching the ground. But near-hypersonic travel comes with its own set of challenges. Vice says there are heating, shock waves, and other tricky engineering issues that come with air travel at Mach 5 and above, which is why the company is focusing on speeds around Mach 4.3. This still makes the Aerion AS3 one of the fastest passenger jets to be announced. A US-based startup called Hermeus is working on an aircraft that is claimed to have a higher top speed of Mach 5. 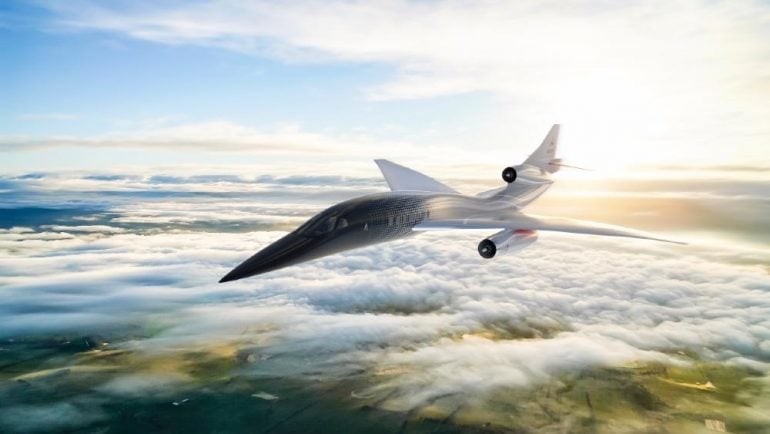