Superyachts that cost millions guarantee you three things- status symbol, privacy, and luxuries. These are aspects very dear to billionaires and oligarchs around the world. Privacy especially is paramount, with most not listing their names as the owner of their prized possession. They don’t shy away from going a step ahead and deploying sonic weapons that emit pain rays, zap drones mid-air, and even rely on lie-detector tests. Some are equipped with pirate-proof passageways, a radar-based anti-missile system, bulletproof windows, etc. Roman Abramovich’s $590 million megayacht Eclipse boasts an onboard anti-missile defense system, a futuristic laser shield, an escape pod, a submarine, and three helicopters. If this sounds like a lot, the easier way out is to ditch the entire idea and take all the fanciness and frills under the sea.

Why stay afloat in a multi-million chunk of burnished driftwood and still be left with nuisances when you can opt for Migaloo submarines and remain submerged both at anchor and when cruising between destinations? A concept for now, Austria-based Migaloo submarines will design, engineer, and build private yachts that will dive to 1,500 feet and cruise underwater at 20 knots. The most exorbitant and exciting of the submersible superyachts is the 928-foot-long M7. M7 will be fitted with eight VIP suites, alfresco dining, and a swimming pool on the deck. What billionaires will be left with is an impressive multi-story, yacht that includes every amenity found on a floating megayacht like a helipad, stately suites, and unmatched privacy unless the owners have a problem with fish. 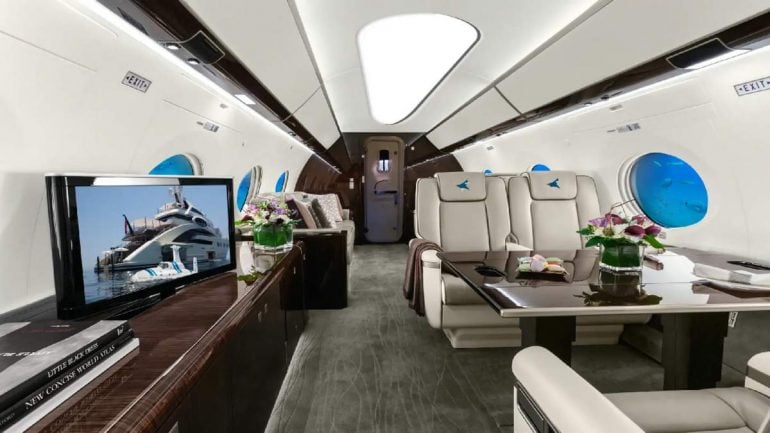 If watching movies in your personal movie theater sounds boring, there is always the option of transforming the vessel to take you down 787 feet for a change of scenery. M7 is the most enormous variety offered. However, Migaloo submarines offer size specifications or configurations based on four models- 236 foot M2, 442 foot M5, and 524 foot M6 smaller than the majestic M7. The M7, as shared by Bloomberg, will come with an astronomical price tag bordering around $2.3 billion. 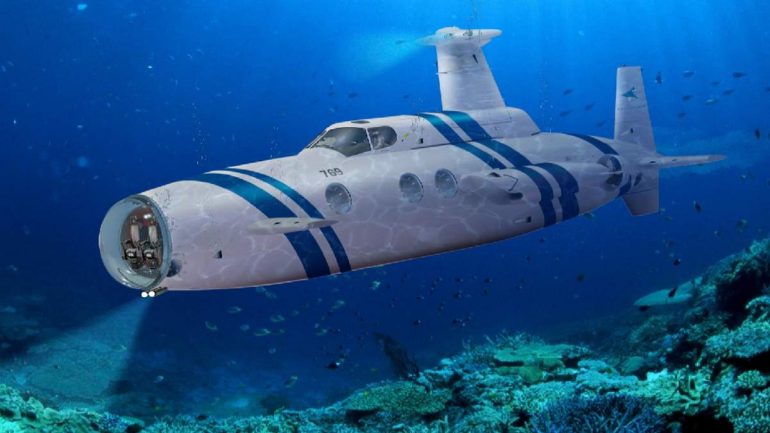 Christian Gumpold, chief executive officer of Migaloo, told Bloomberg via email, “This would make it for sure to the most expensive private object worldwide.” The mean vessel will be capable of reaching 40 knots on the water, and 20 knots beneath the surface, and, as with all of its models, submerging will keep passengers in an unprecedented depth of luxury that even James Bond will fail to match. 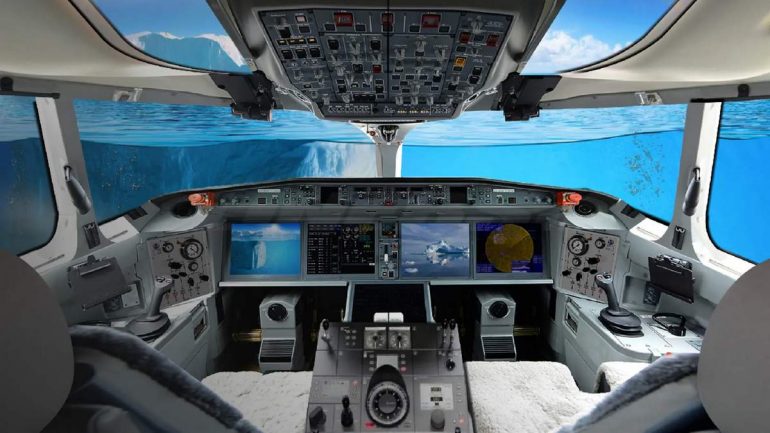 Tags from the story
Concept, Submarine