Supercars with their massive, fire-breathing engines tend to produce a lot of heat and are extremely prone to fire. A simple search on Google will return you with hundreds of pictures of such rare exotics burnt down to crisp, which will surely include quite a few Lamborghinis. But it stings even more, when you see an ultra-rare machine receive such a gruesome death. Recently, a Lamborghini Aventador modified by Mansory caught fire in Prague, Czech Republic, and it was destroyed in that incident. The particular Aventador featured Mansory’s complete ‘Carbonado’ carbon body package. While the regular Aventador’s naturally aspirated 6.5-liter V12 engine produces 690 horsepower, the Carbonado Aventador gets a twin-turbo conversion that produced 1,250 horsepower. As a result, it not only packs more performance but also produces more engine heat.


According to the fire investigator’s report, the supercar caught fire while being driven inside a tunnel in Prague. The reason cited for the fire was a ‘technical defect,’ and the fire department estimated the total damage cost at around $220,000 – which is much lower than the customized supercar’s $1.6 million price tag. Worse is that only six of these Carbonado Aventadors were ever made, and one of them was burnt down to the ground. 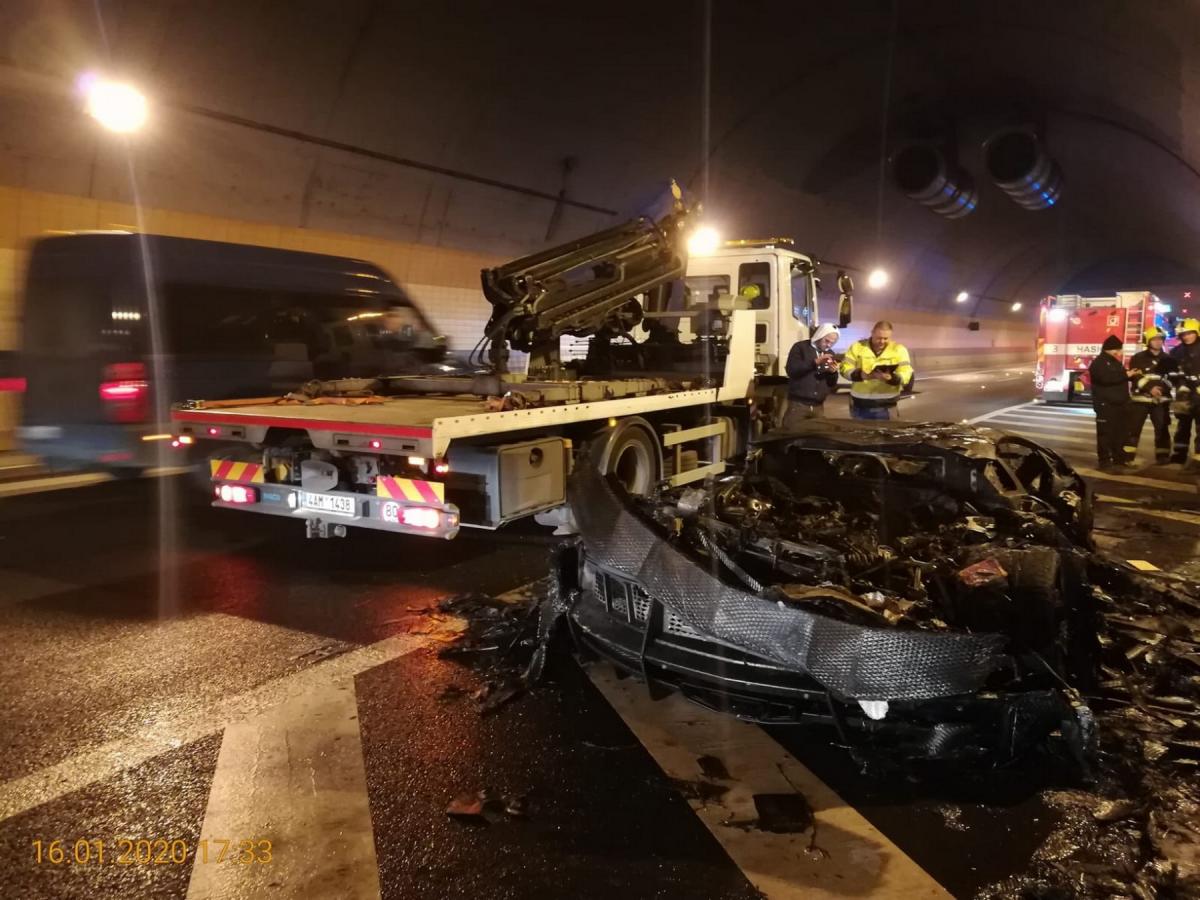 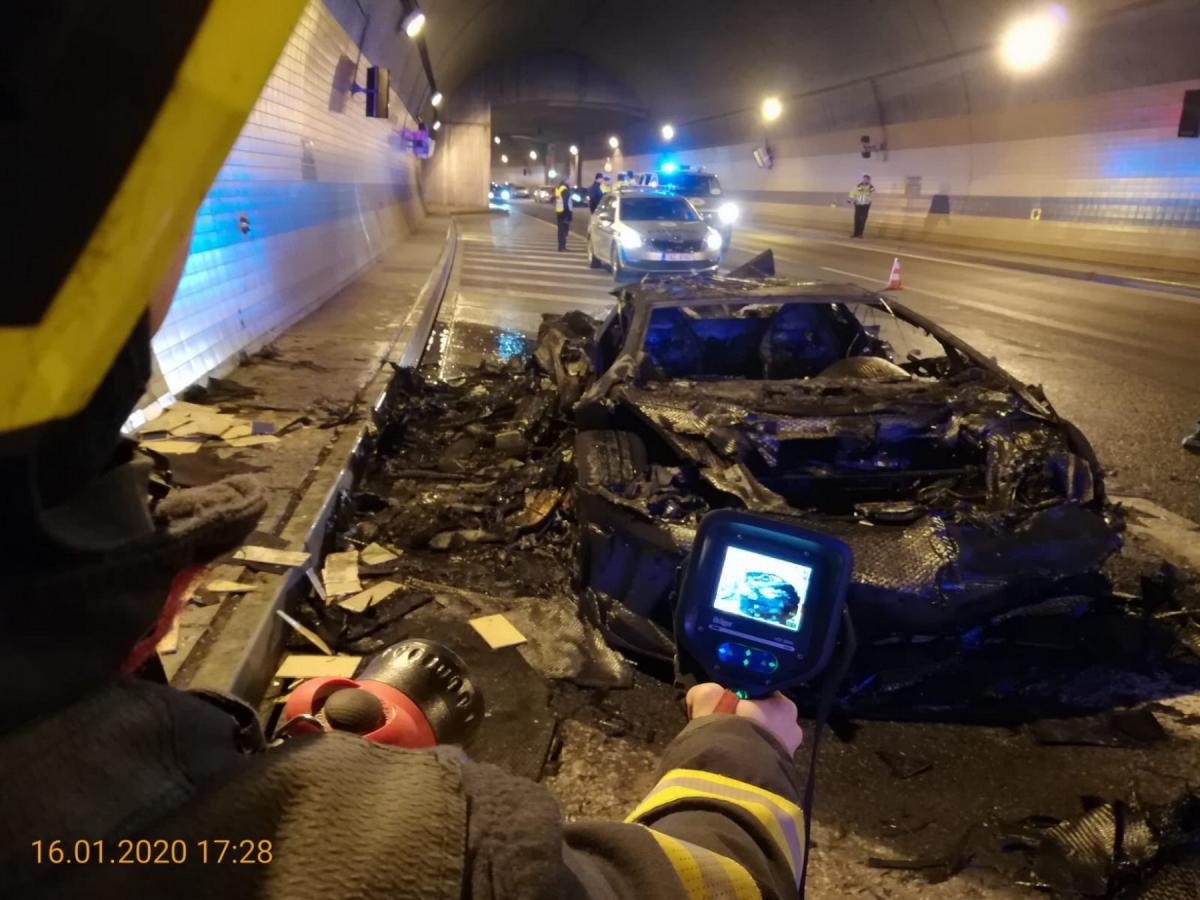 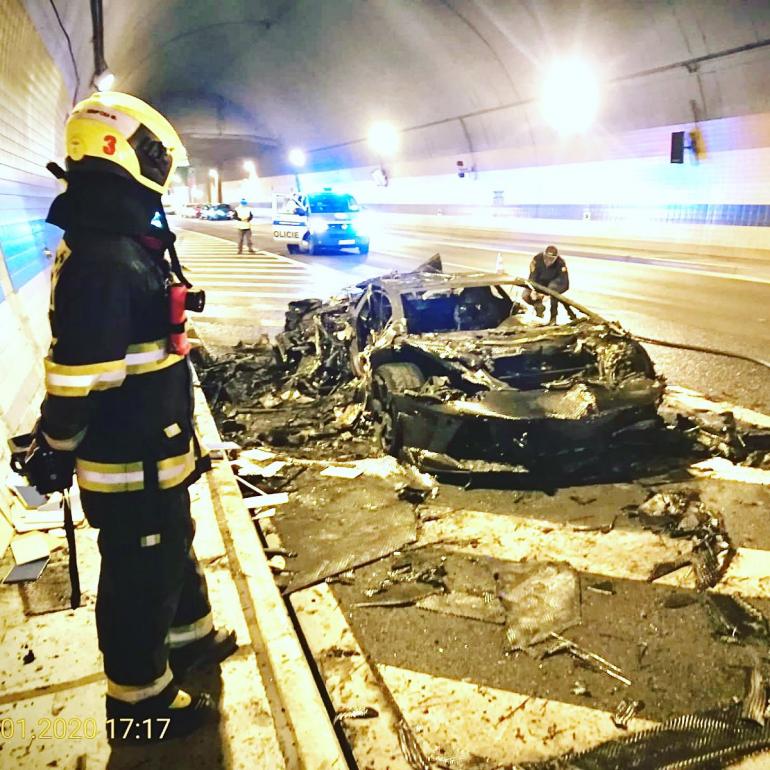