Porsche is celebrating the 50th anniversary of its 911 at the International Motor Show (IAA) in Frankfurt and in conjunction with this, is launching an anniversary special model based on the 911 Carrera S. There will be only 1963 units of this special edition, a number representing the year of the 911 world premiere. This limited edition anniversary special model shares a few features with the original 911. Like the 911, the 50th-anniversary edition is a coupe with a flat-six rear engine and rear-wheel drive. Nonetheless, no question arises on its top-notch efficiency and performance. It sports a wide body, which is typically reserved for the all-wheel-drive Carrera 4 models. 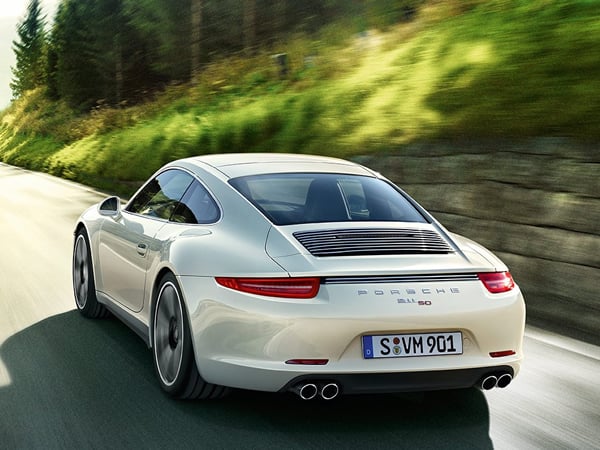 The 911 50th Anniversary Edition will be sold in USA with a Powerkit, which increases engine performance to 430hp along with the Sport Chrono Package. The speed levels of the coupe has been recorded from zero to 60 mph in 4.2 seconds reaching a maximum of 186 mph. 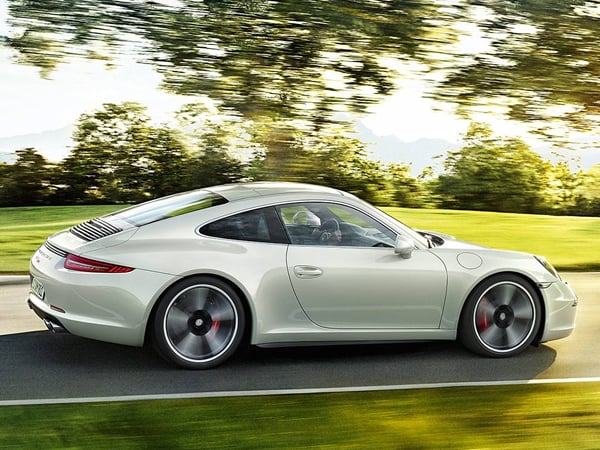 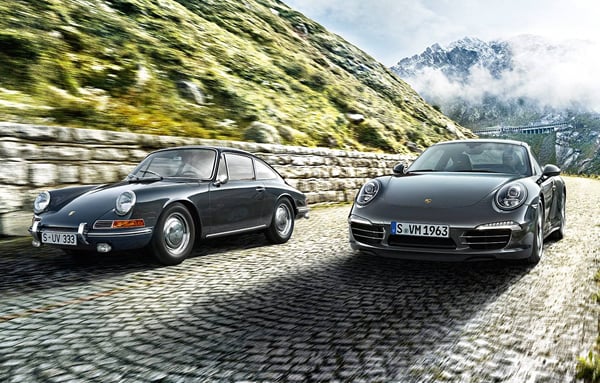 The chrome trim strips on the front air inlets, the fins of the engine compartment grille, and the panel between the rear lights all emphasize the distinctive appearance of this limited edition model. 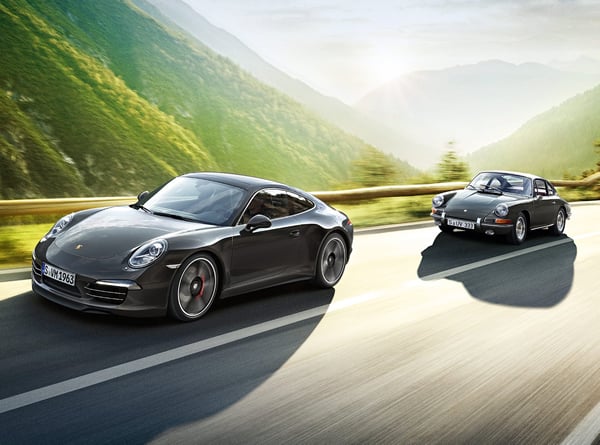 The coupe would be available across all Porsche dealers in two unique colors, a darker graphite grey, and a lighter geyser grey metallic, starting this fall. Its pricing starts at $124,000. 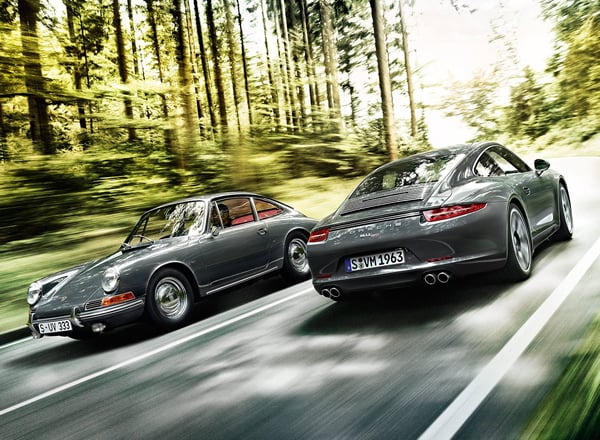 The International Motor Show (IAA) is scheduled for September 12, 2013. So stay tuned for more pictures and more detailed specs. 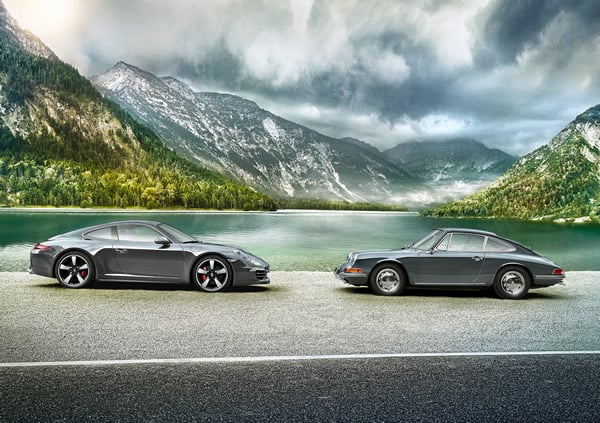 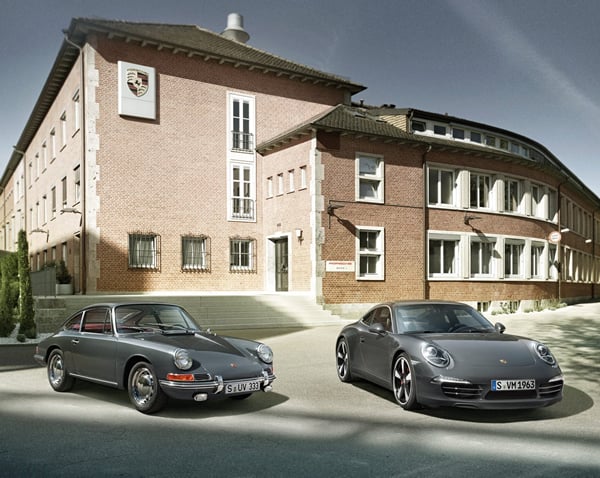 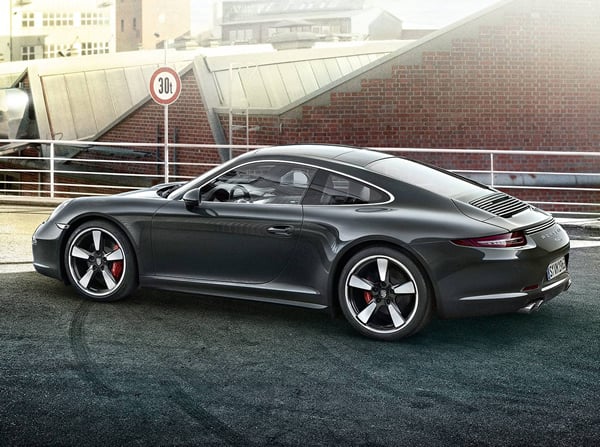