Built-in displays in cars have been around for a long time now, but it is still considered as one of the coolest and desirable features. Automakers are continually trying to enhance it by adding more features and functions to the system. However, Porsche is taking a giant leap to completely revolutionize in-car entertainment with its latest move. The German automaker announced on Monday a partnership with tech startup Holoride to introduce vehicle-synced virtual reality experiences inside the cabin. What Porsche wants to do with the help of this collaboration is to add VR headsets in its vehicles as a part of its in-car entertainment that will offer immersive 3D and 2D content to the passengers. A similar concept is already in use in the airline industry for the last couple of years; British Airways became the latest to jump on the bandwagon by introducing VR technology for its first-class passengers. 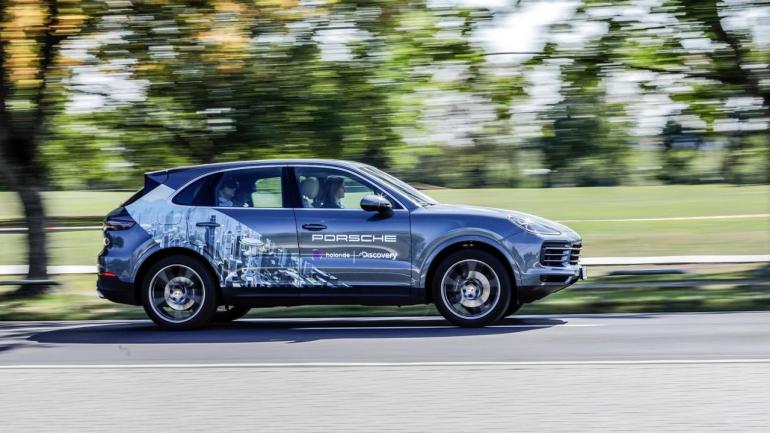 Holoride’s cutting-edge virtual reality and cross-reality technology offer responsive “extended reality” content that is synced with the car’s motion. Sensors inside the headset will read the vehicle’s telemetry data, such as speed, motion, and direction to tailor the content and event react to the car’s real-world movement, which will reduce motion sickness. For example, when the car shifts lanes or takes a turn the movement will be reflected in the virtual environment. Holoride is also working to make the VR content adjustable to match trip duration. Both Porsche and Holoride haven’t yet revealed the content that will be available as a part of their collaboration, but the companies said that they are working to develop 2-D documentary content for the system with American media company Discovery. The startup hopes to put its in-car VR tech into production by 2021 and it might make its way to cars from other automakers as well. 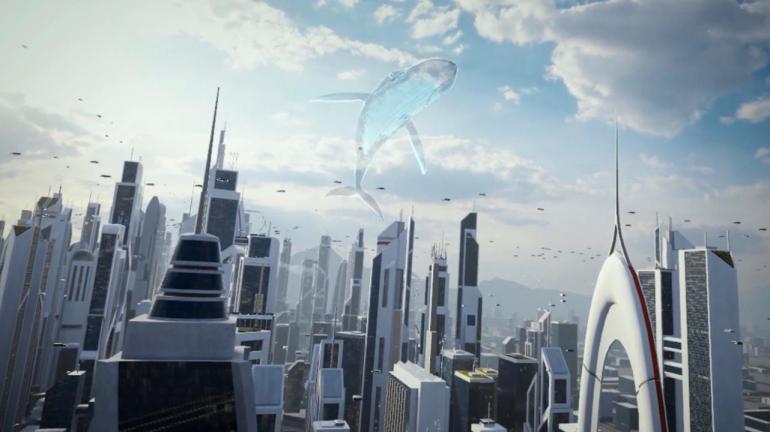 Tags from the story
Porsche, Virtual-Reality