Automotive purists absolutely hate it when modern day automakers try making modern day interpretations of old classics. Think about it, won’t it be a sacrilege to fit an electric motor into an old school hero that is loved for its classic shape and burly gasoline engine under the hood? But let’s see; Harley Davidson which is quintessentially American brand known for its macho cruisers introduced an electric bike named Project Livewire, and to tell you the truth the motorcycle looks amazing. So it’s not all that bad and just moving with the times. Electric car company Renovo Motors has introduced a striking new electric coupe which has one of the best looking vehicles’ bodyshell. The Renovo Coupe has the body of Shelby Daytona Coupe and wants to revolutionize this American classic by keeping its uber-cool styling but fitting a powerful electric motor.

The Renovo Coupe made its debut in Monterey at the 2014 Pebble Beach Concours d’Elegance on the Concept Car Lawn and has some very interesting specs to impress along with its obviously gorgeous looks. The Coupe is built upon the rolling chassis of Shelby American CSX9000 and uses a lithium-ion battery pack and electric motors to make 500 horsepower and 1,000 pound-feet of torque. According to the company claimed performance figures, it can go from 0 to 60 miles per hour in 3.4 seconds and has a top speed of over 120 mph with a max range of 100 miles. Thoroughly impressed we are! The best looking EV in the market we had till now was Tesla Model S, but now we might have a new favorite. 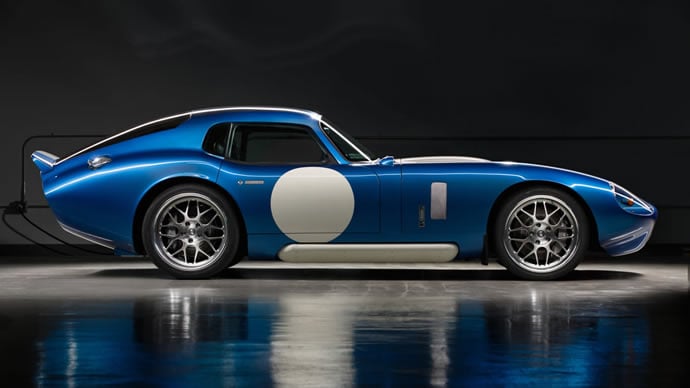 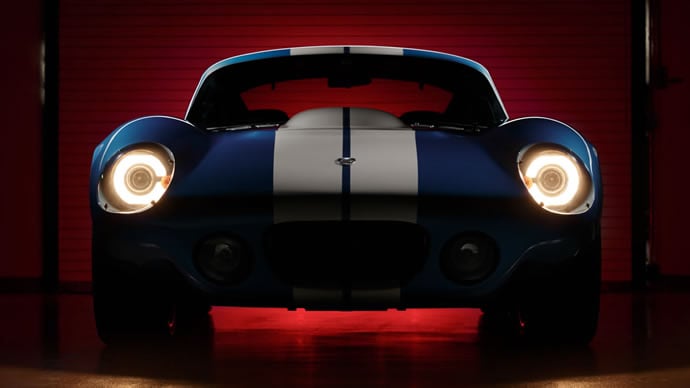 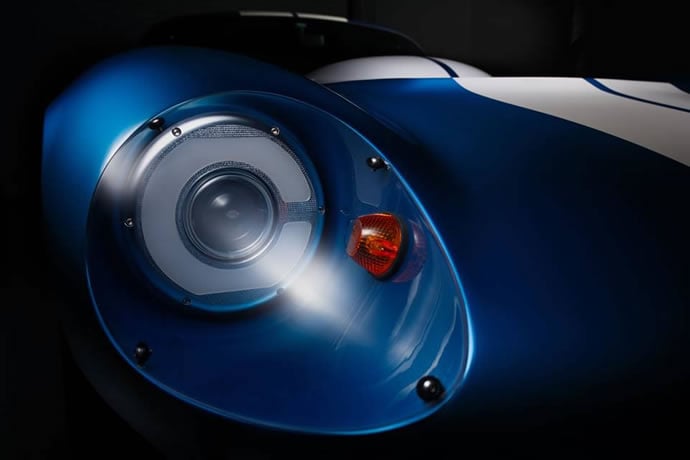 Tags from the story
Electric-Cars