Ask any Harley Davidson enthusiast around the world that what they like the most about their bikes. The answer without a doubt will be the instantly recognizable grumble the Harley motors make. Tamper the engine noise of a Harley and a lot of people are going to be very unhappy. Think what will happen if a Harley makes no engine sound what so ever? Believe it or not, the iconic and quintessential American brand Harley Davidson has teased an electric bike with a video released yesterday. Named Project LiveWire, the company claims that the electric motorcycle is much more than just a auto-show prototype and is a part of the attempt made by H-D to expand its line-up in the future with relevant products. 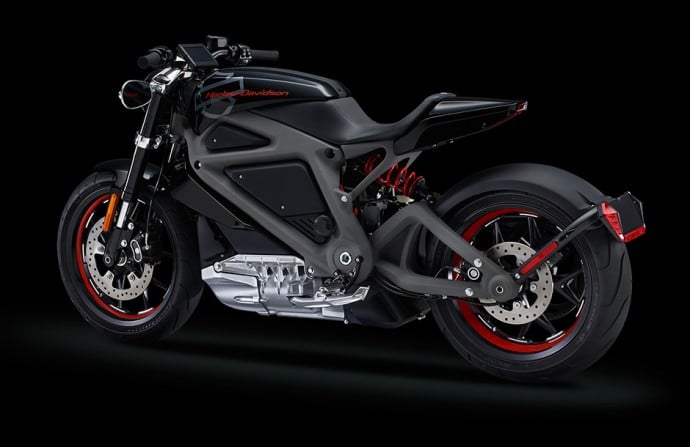 The bike has been designed to appear like a naked sportster with an exposed trellis frame and dual-sided rear swing arm suspension, but instead on a V-twin the space is filled with an electric motor. Harley Davidson has chosen not to disclose the tech specs of the electric bike but all we know is that the Project LiveWire can go from 0-60mph in under 4 seconds with a top speed of just over 90 mph and takes between 3 and 4 hours to fully charge the batteries with a max range of 53 miles. The bike is still in the concept stage so don’t expect it to reach the dealerships anytime soon, but the company is taking the Livewire on a cross-country tour through 30 dealers along Route 66 starting next week to check the reaction of people. Tell us what you think about Harley’s venture into electric bikes by commenting below. 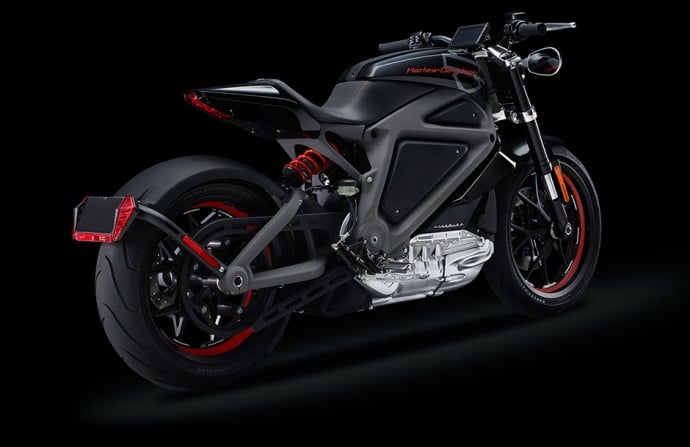 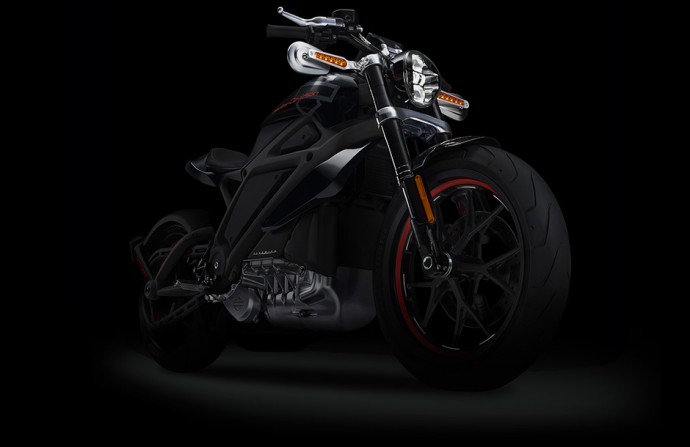 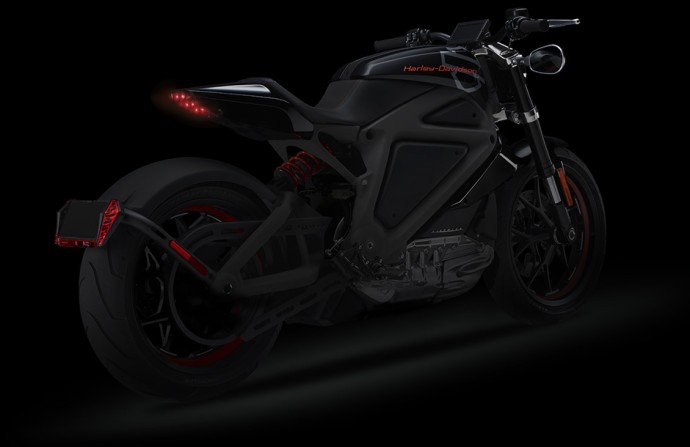 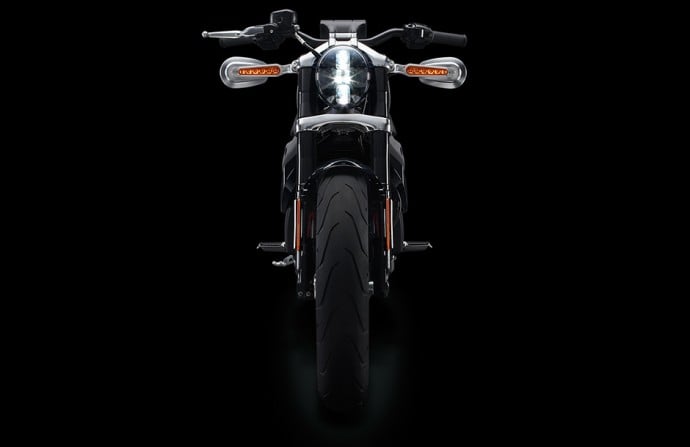 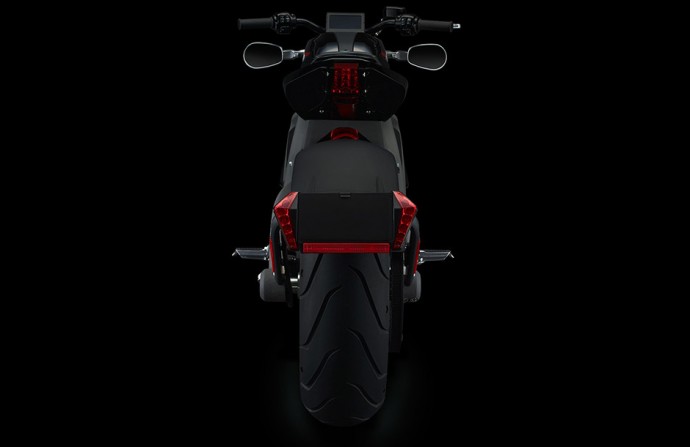 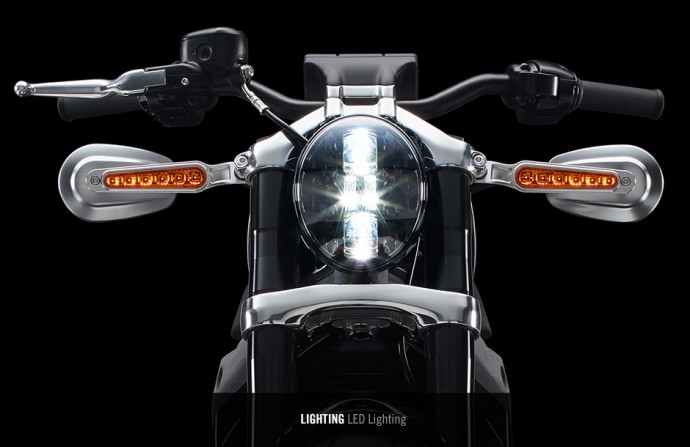 Tags from the story
Electric-Bike, Harley-Davidson