Rolls Royce today announced that it has received an order for 30 Rolls-Royce Phantoms – the largest such order in company history – made by Hong Kong-based real estate entrepreneur Stephen Hung. The order comprises of 30 Bespoke Extended Wheelbase Phantoms which includes two special examples that will take the title of the most expensive Phantoms ever commissioned. The deal has been valued at $20 million by the Financial Times and the fleet will be owned by Hung’s upcoming Louis XIII Hotel and Casino in Macau. It’s not uncommon for the finest hotels across the world to maintain a fleet of uber-luxurious cars that are customized typically to offer best of the creature comforts and shuttle the customers in style. But this bespoke fleet of 30 Rolls-Royce Phantom Extended Wheelbase dressed in blood-red paintjob is sure to turn heads. 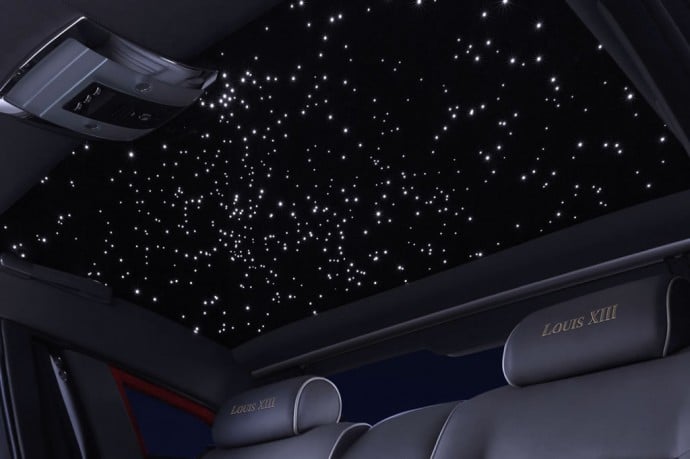 Rolls-Royce CEO Torsten Müller-Ötvös spoke of the deal in a release, “We at Rolls-Royce Motor Cars are delighted and honoured that Mr Hung has commissioned Rolls-Royce to provide the largest single order of Phantoms in history. The Louis XIII fleet of Phantoms promises to be one of most impressive sights ever seen in Macau when they arrive at the Louis XIII hotel in 2016. Mr Hung’s commission reaffirms Phantom’s pinnacle position as the motor car of choice for those seeking to experience the finest luxury the world has to offer.” 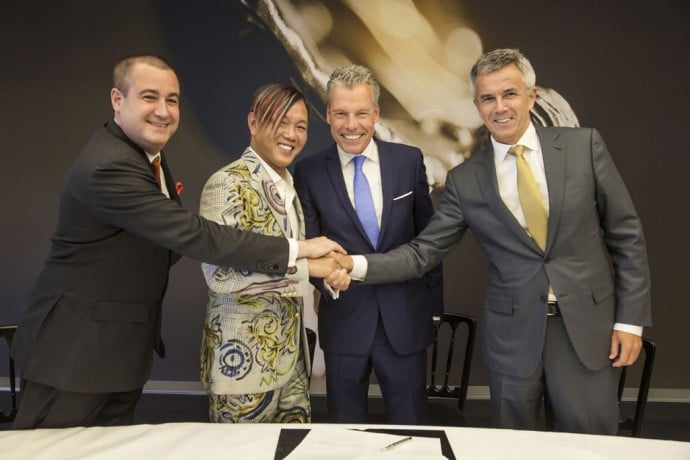 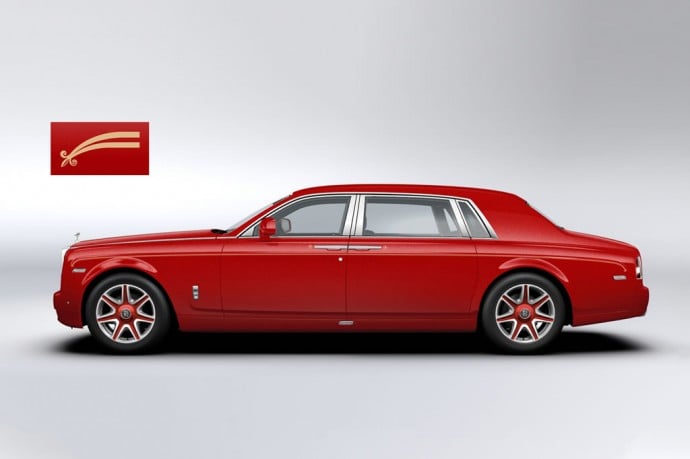 All of the RR Phantoms in the fleet will wear a special blood-red paint scheme which is similar to the color of Hung’s upcoming Louis XIII Hotel and Casino in Macau. The paintjob includes a gold-colored motif along the coachwork 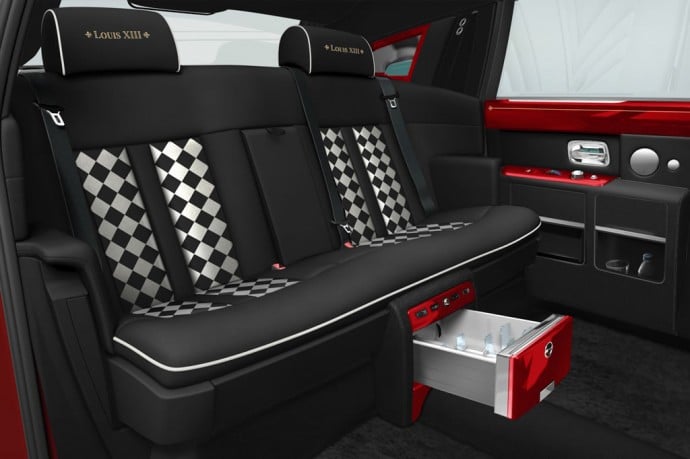 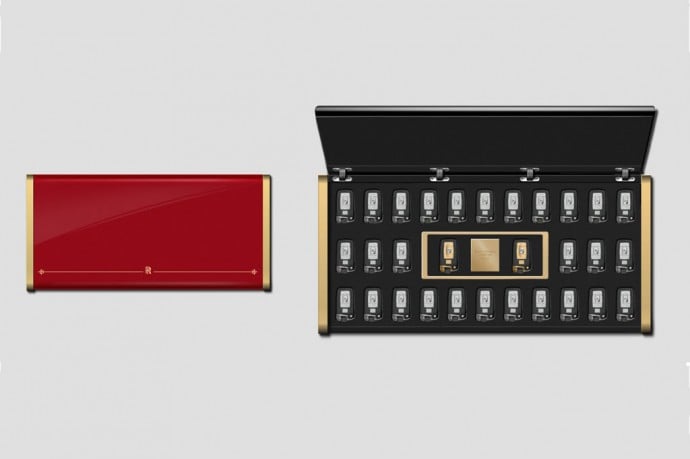 The set of images released by Rolls Royce includes a specially crafted box which holds the key fobs of the 30 bespoke Phantoms. The two golden key fobs in the center are for the two special edition Phantoms. The exterior of the box wears the same color scheme. 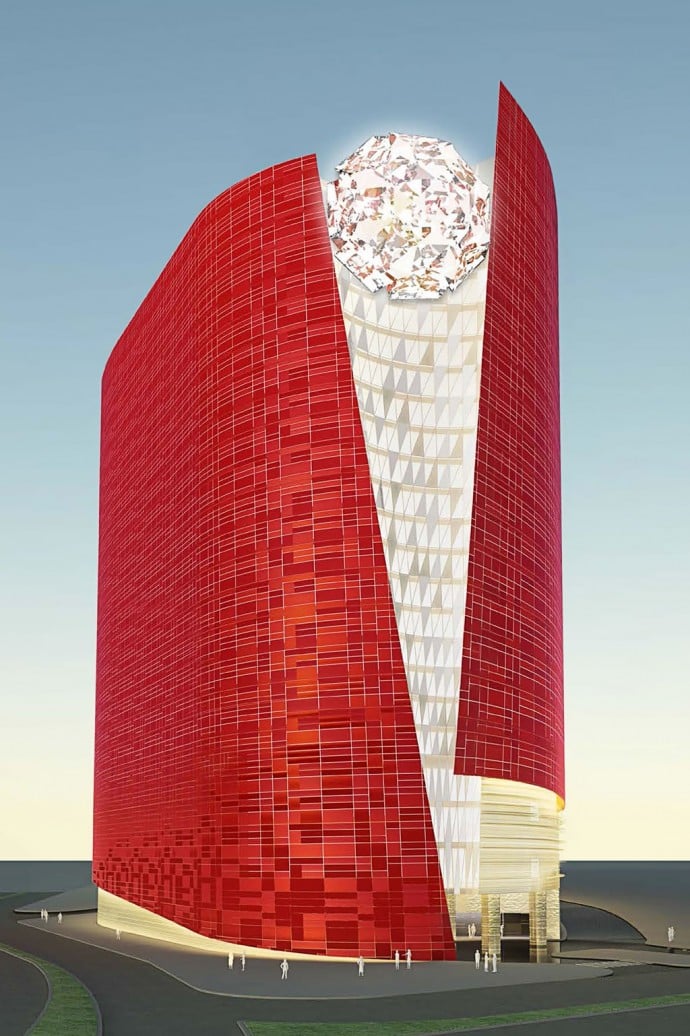 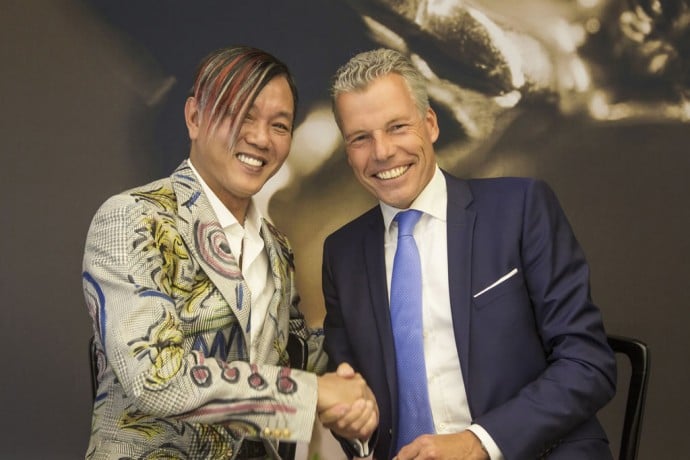