With a price tag of around $28 million, the Rolls-Royce Boat Tail was revealed last year as the most expensive production car in the world. Created by the luxury automaker’s bespoke division, Rolls-Royce Coachbuild, the ultra-exclusive convertible was reportedly commissioned by none other than Beyoncé and Jay-Z, which was never acknowledged by the couple or Rolls-Royce. However, the British manufacturer had revealed that the Boat Tail is a part of a series of three highly exclusive, coachbuilt cars. Half a year after the Boat Tail debuted, Rolls-Royce has announced that the second model in the series is nearing completion and will be revealed in May 2022, at the famous Concorso d’Eleganza Villa d’Este. As per Autocar, the third example will never be revealed to the general public because “the owner wishes it to be kept a secret.” 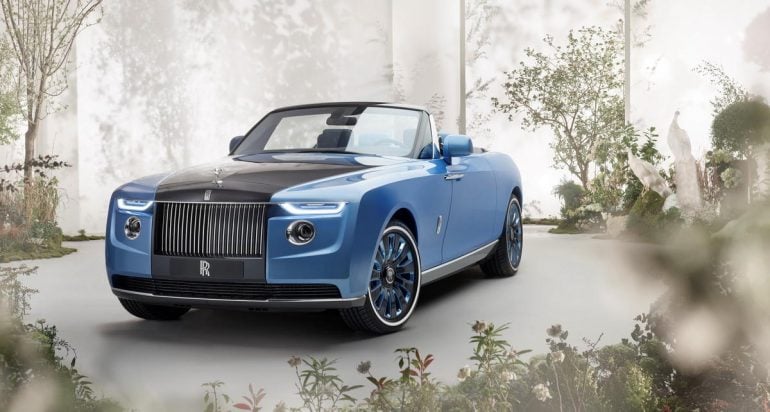 As of yet, Rolls-Royce has not revealed any other information on the second Boat Tail example except for claiming that it will be unique despite sharing the basic structure with the first Boat Tail. Much like the first model, the second Boat Tail’s creation involved inputs from its customer at every step. With a design inspired by a J-Class yacht, it gets its name from a series of coachbuilt pre-war Rolls-Royce models. The Boat Tail is underpinned by the same aluminum Architecture of Luxury found in all-new Rolls-Royce models, while it shares its 6.75-liter twin-turbo V12 with the Phantom that can produce 563hp. While the second model will also feature the naval theme, we’ll have to wait for a few more months to see how the new radical Boat Tail turns out to be. 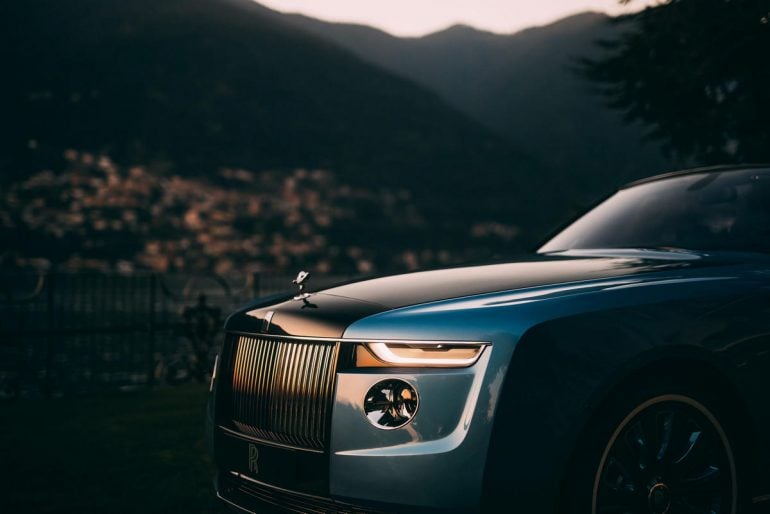 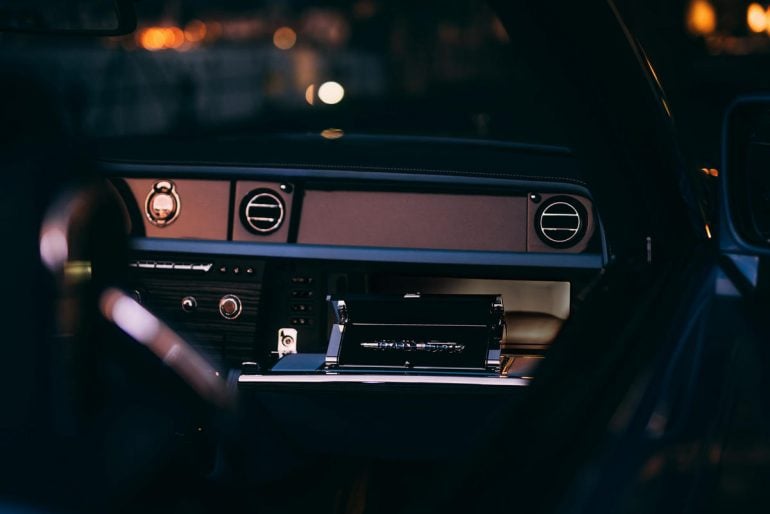