Jeff Bezos is one of the richest men on the planet, and as his wealth increases, so does people’s abhorrence for him. It’s not because of his abundant wealth but the side-effects of it. Whether the man takes a trip to space or wants to get his $500 million yacht to the open seas, he faces flak for it all. This time the flak may be replaced by rotten eggs of Rotterdam! Rotterdam locals have taken to Facebook to plan “Throwing eggs at Jeff Bezos‘ superyacht” in protest. Bezos’s sprawling 417ft yacht Y721, the biggest in the world, and owing to its gigantic size, almost the size of the pyramids of Giza, the vessel requires a historic Dutch monument in Rotterdam to be dismantled.

The nearly 100-year-old De Hef, as it’s locally called, cant accommodate the mammoth Y721 to pass under the 131-foot clearance of the Bridge. This hasn’t gone down well with locals, and the thought of tearing apart a monument to accommodate a megalomaniac’s toy is provoking hoopla. The event page on Facebook is described as, “Calling all Rotterdammers, take a box of rotten eggs with you and let’s throw them en masse at Jeff’s superyacht when it sails through the Hef in Rotterdam. Rotterdam was built from the rubble by the people of Rotterdam, and we don’t just take that apart for the phallic symbol of a megalomaniac billionaire. Not without a fight.” As per Business Insider, almost 1,500 people have marked themselves going to the event, and 4,900 people are interested in it. 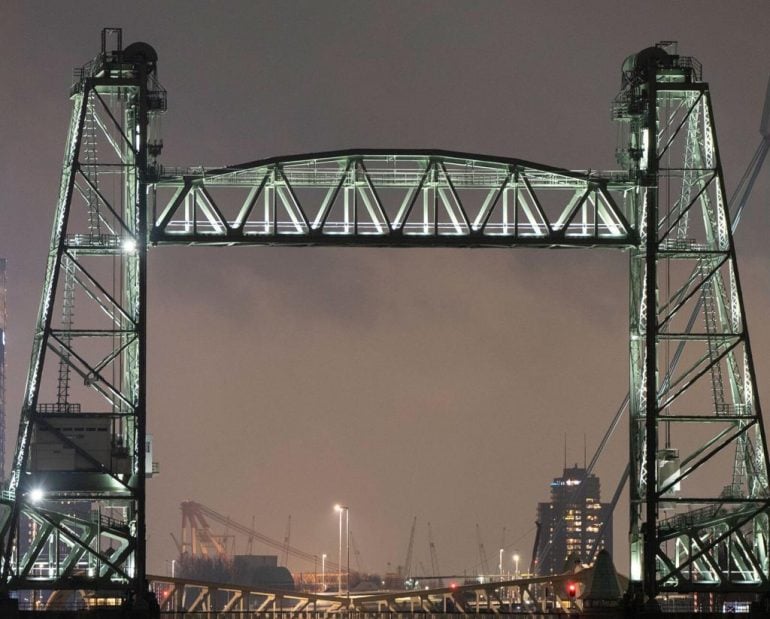 Though there is a public uproar, Rotterdam officials are also dubbing the occurrence a revenue generator. “From an economic perspective and maintaining employment, the municipality considers this a very important project,” said municipal project leader Marcel Walraven. He added, “In addition, Rotterdam has also been declared the maritime capital of Europe. Shipbuilding and activity within that sector are therefore an important pillar of the municipality.” The event was organized by Pablo Strörmann and asked people to assemble on 1 June.


Last year in June, a petition was signed on Change.org, addressed to Blue Origin, claiming Bezos is actually Lex Luthor, disguised as the supposed owner of a super successful online retail store. However, he’s an evil overlord hellbent on global domination. Six thousand people signed the petition for the Amazon founder to be denied re-entry into the Earth. I guess it’s all in a day’s work for the American Entrepreneur.
Tags from the story
Jeff-Bezos, Superyacht