Four-time Formula 1 world champion Sebastian Vettel after a forgettable last season with Ferrari is all set to race for the Aston Martin team. While his stint with the Italian manufacturer started on a positive note by proving to be the closest rival to the championship-winning Mercedes team, it continually got worse for the German racing superstar, who ended 2020 with just 33 points his name. As he turns over a new leaf in his career, it looks like Vettel wants to get rid of everything that reminds him of Scuderia Ferrari, which includes his incredible collection of extremely-coveted low-mileage Ferrari road cars. Every little was known about Vettel’s personal collection of cars, but a total of eight of his cars have been listed for sale through Tom Hartley Jnr in the UK. 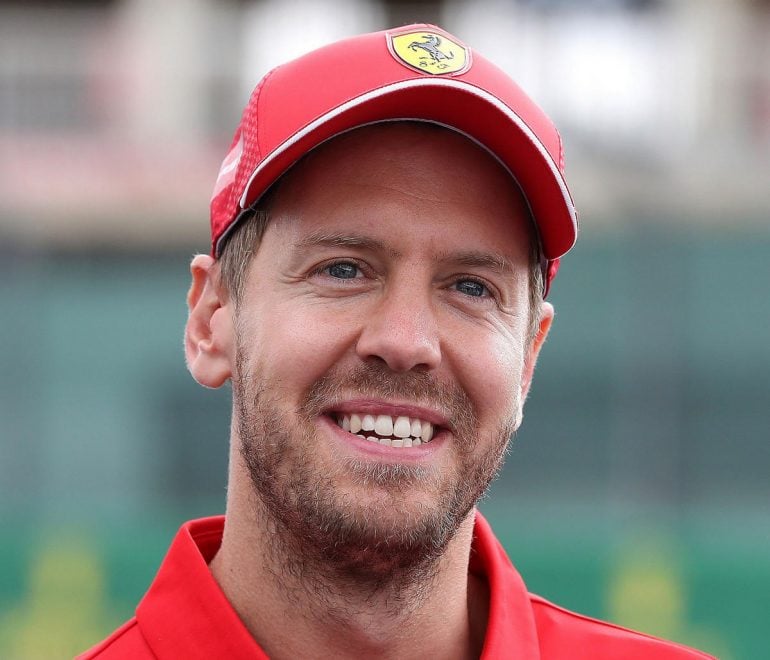 British exotics and vintage broker Tom Hartley Jnr announced the cars’ listings through Instagram. Two Ferrari halo cars – the LaFerrari and the F50 – have already been sold out of the collection. Three more Ferraris are still up for grabs, including an F12tdf with 738 miles, an Enzo with 1112 miles, and a 458 Speciale with 1905 miles. In addition to the Ferraris, Vettel is also offloading some exotic German performance cars. First is the 2009 SL65 AMG Black Series with just 1752 miles on the odometer. It was given to him as a gift after his win at the first-ever Abu Dhabi Grand Prix. The other AMG in the collection is an SLS AMG with a ton of optional extras and 4305 miles on the clock. The last in the collection is a BMW Z8 originally sold in North America, which was later imported to Switzerland and converted to European specification. Interestingly, it has 13,494 miles on the odometer, making it the highest-mileage car in the collection. 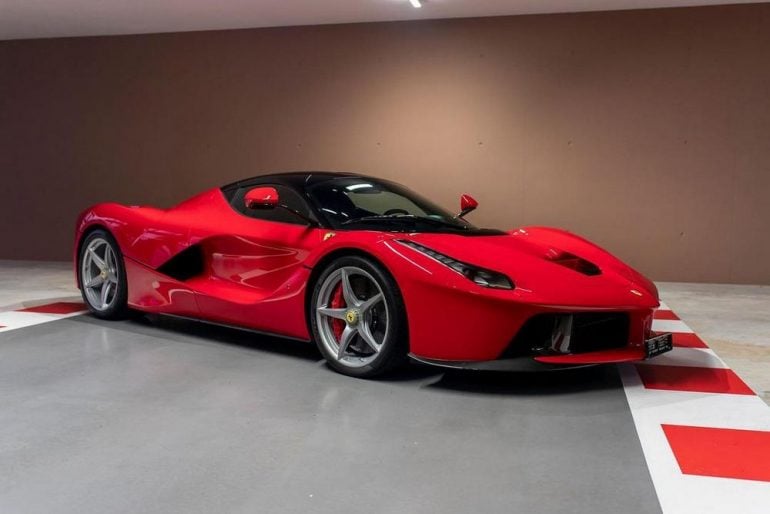 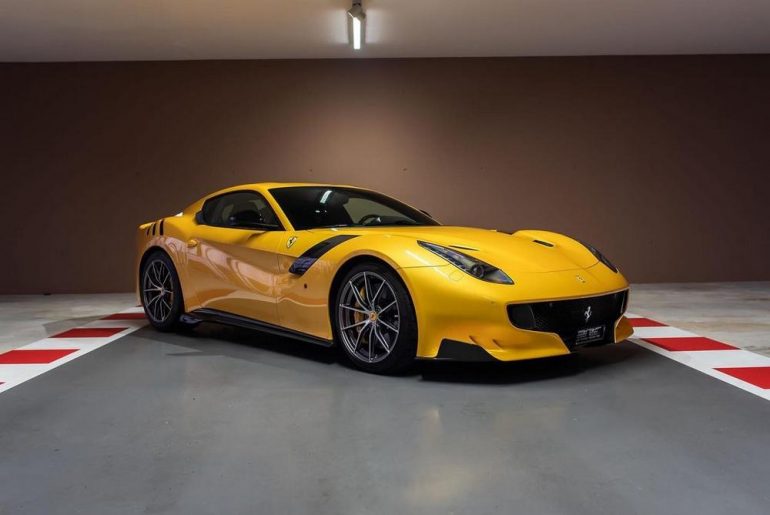 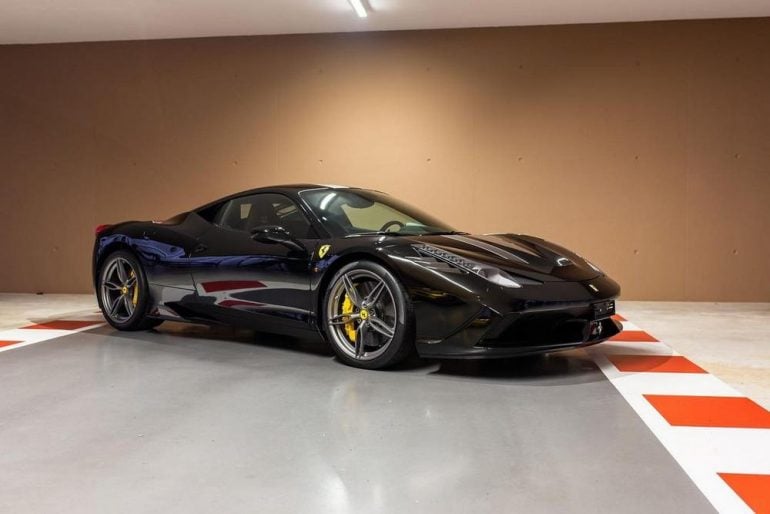 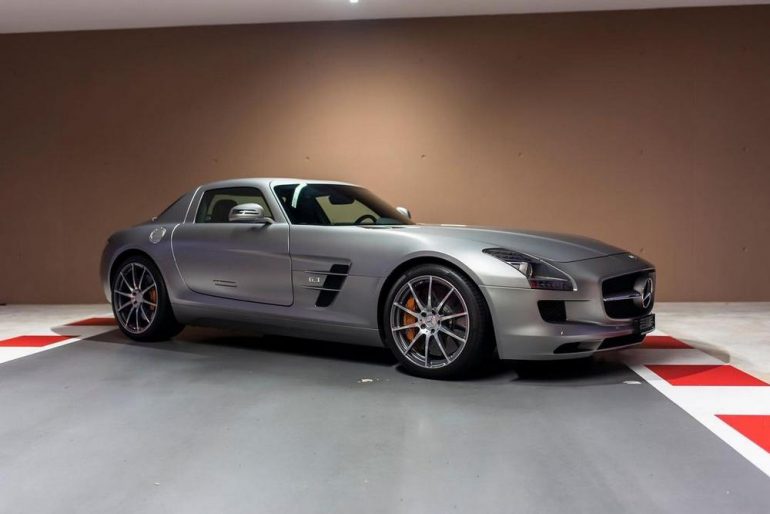 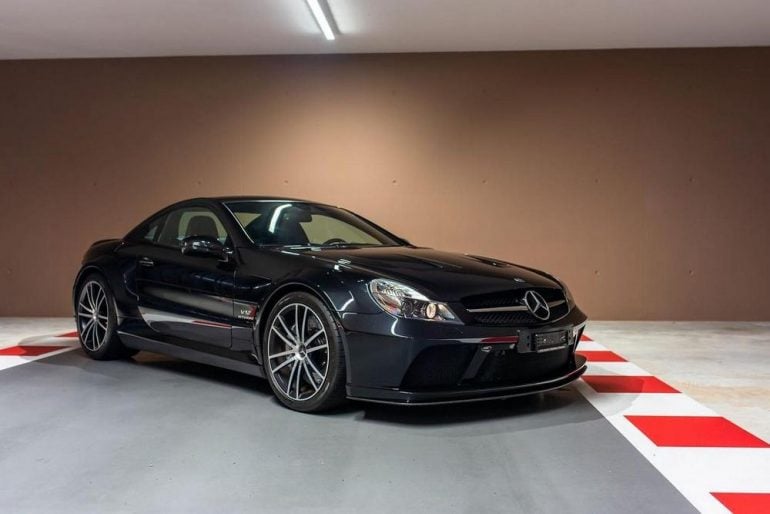 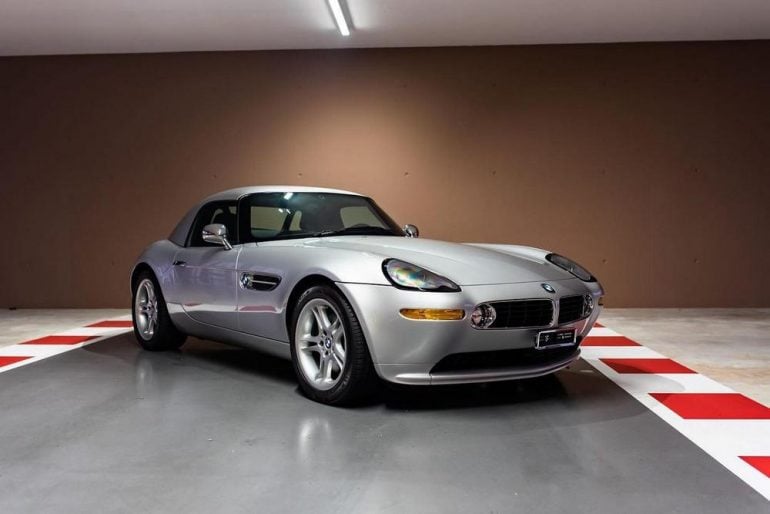 Tags from the story
Ferrari-Enzo, Supercar