The workings of Bitcoin have some people stymied, but early adopters of the cryptocurrency are now reaping amazing benefits as its value has reached new heights. In mid-December last year, the value of Bitcoin surpassed $19,850 and even though its value has since decreased, at around $12,000, it’s still a pretty penny in the pockets of Bitcoin users. 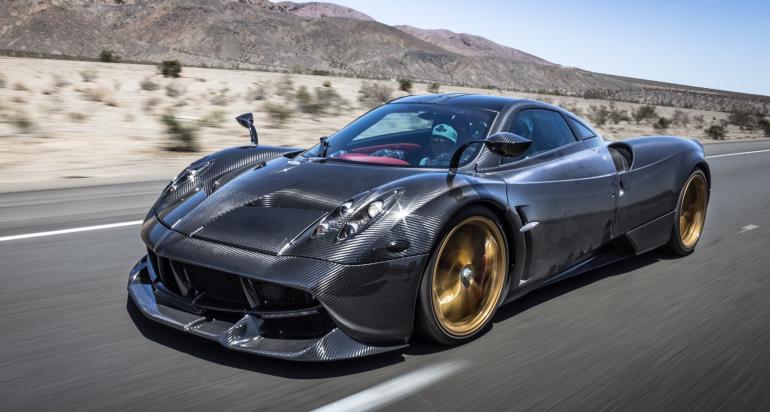 One savvy customer has cashed in some of his Bitcoin for a supercar that is definitely not losing value anytime soon. Pagani of Newport Beach, California recently sold a Bugatti Chiron and a Pagani Huayra Americano Tempesta to a customer who paid in Bitcoin. All in all, that’s a transaction worth around $6 million all conducted in Bitcoin!

That’s an incredible deal for the unnamed buyer, but Pagani is not the only one courting Bitcoin rich car enthusiasts. A Rolls Royce was on the market in December for just 16 Bitcoins, while Lamborghinis were selling for a little over 11 Bitcoins.