There’s one less Pagani Huayra left in the world thanks to an ultra-rich teenager who recently crashed his dad’s bespoke Huayra Roadster, completely destroying the incredibly rare hypercar. The incident took place in Dallas, Texas on Tuesday and several photos and videos emerged on social media showing the extent of the crash. Identified as chassis 76029, the Huayra Roadster’s entire frontend and most of its carbon-fiber bodywork look completely destroyed along with one of the wheels that was ripped off and can be seen in the videos lying several meters away from the hypercar. The Pagani is owned by Tim Gillean, a billionaire who founded a private equity firm in Dallas, and his son Gage Gillean is said to the one driving the $3.4 million hypercar when it crashed. The Texan owns quite an impressive car collection which includes exotics like Bugatti Chiron, Ferrari LaFerrari, Rolls-Royce Dawn, McLaren Senna, and Lamborghini Urus.

According to a video posted by the 17-year-old on his YouTube channel, the Pagani Huayra Roadster was added to their garage just a few months back by trading another Pagani and a McLaren 675LT. The hypercar features a one-off purple paint with the carbon fiber weaves visible underneath. Gillean also posted several videos of him behind the wheel of the Huayra in which he can be seen being a little throttle happy. However, the exact reason for the crash isn’t clear as of now, neither do we know if any other vehicle was also involved in the incident. But what we know is that Gillean and his influencer friend who goes by the name Zackxak and was there in the hypercar when it crashed both walked away without any serious injury. 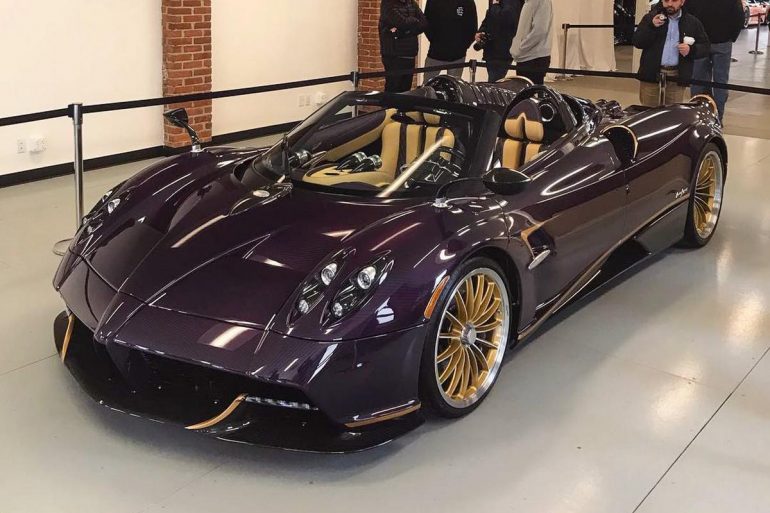 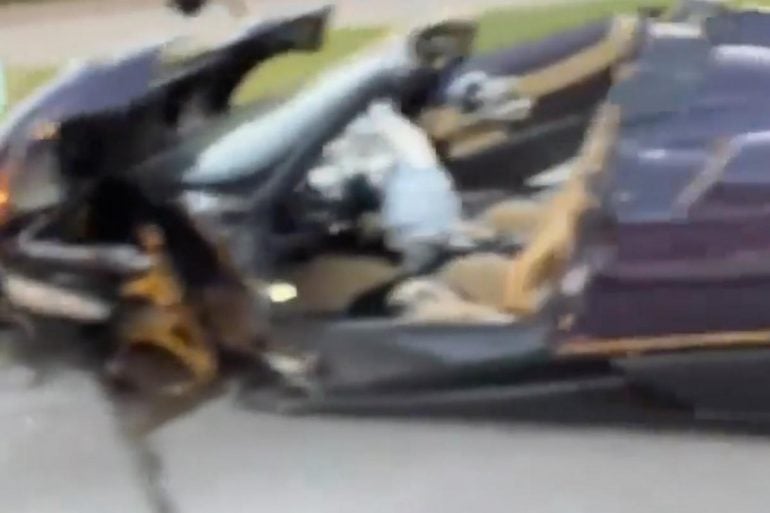 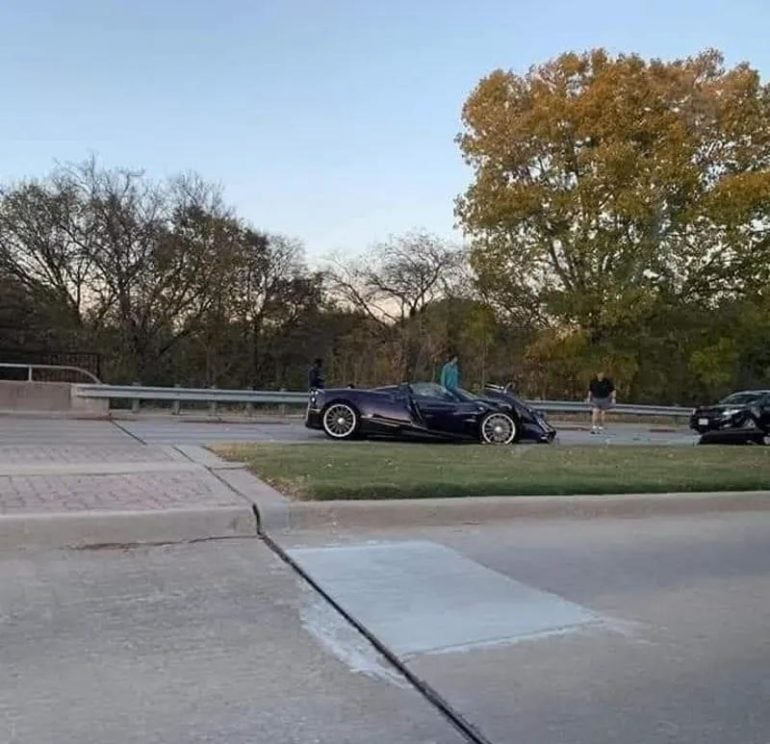