Bugatti celebrated its 110th anniversary last year and the automaker had introduced a limited edition all-electric car for kids called Baby II at the 2019 Geneva Motor Show to mark the momentous occasion. A little more than a year later, Bugatti has announced that the incredibly cute toy car has officially entered production. Before we get on with the Bugatti Baby II, it’s important to talk a little about the original Bugatti Baby. It was in 1926 when Ettore Bugatti had built a scaled-down Type 35 for his youngest son’s fourth birthday. The recreation was such a hit with the brand’s patrons that Ettore Bugatti was compelled to put the scaled version of Type 35 into a limited production, creating 500 examples. 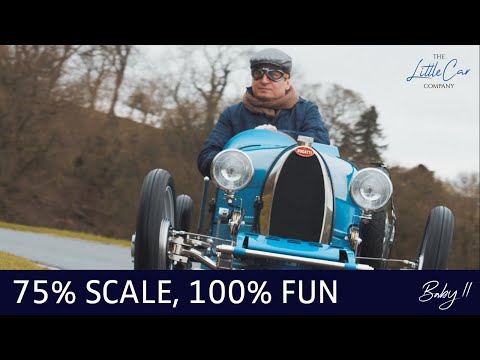 The Bugatti Baby II is a 75 percent scale of the iconic Type 35 with an electric powertrain and three different versions are on offer. The base model has a composite body and a 1.4-kWh battery pack. Sitting above it is the Vitesse version that gets a bigger 2.8-kWh battery and a more powerful motor. It also includes a “speed key” to unlock its full performance like Bugatti’s full-fledged hypercars. The range-topping Pur Sang version is mechanically identical to the Vitesse but comes with hand-formed aluminum bodywork, similar to original Type 35. Common on all three versions are regenerative braking, limited-slip diff, and two driving modes – Novice and Expert. Just like the original Bugatti Baby, the modern reimagined version will be limited to just 500 examples. As for the pricing, the base model starts at €30,000 (around $35,000 USD), the Vitesse at €43,500 (around $50,500 USD) and the Pur sang at €58,500 (around $68,000 USD). In case you are interested, a few units are still up for grabs. 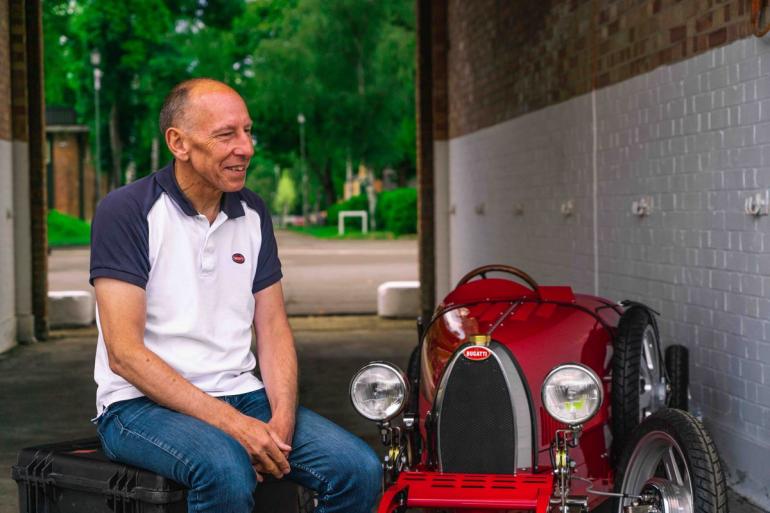 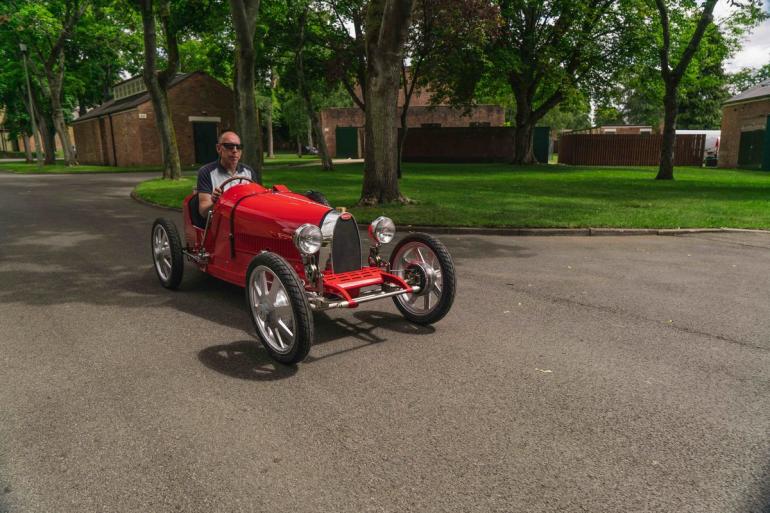 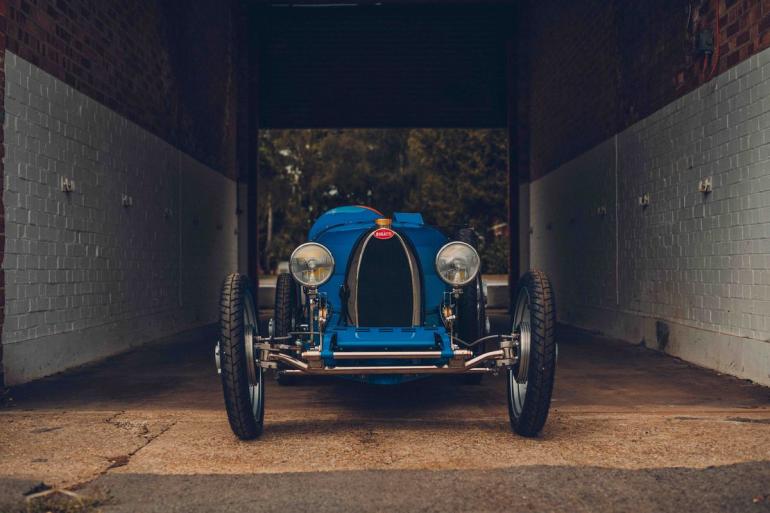 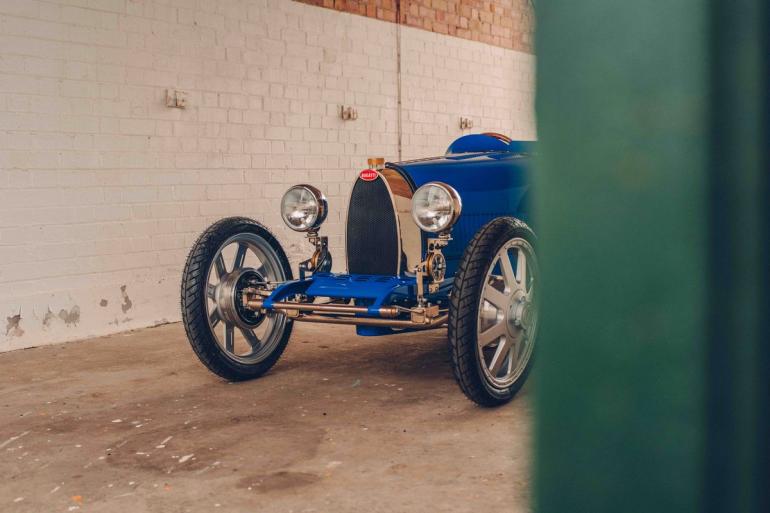 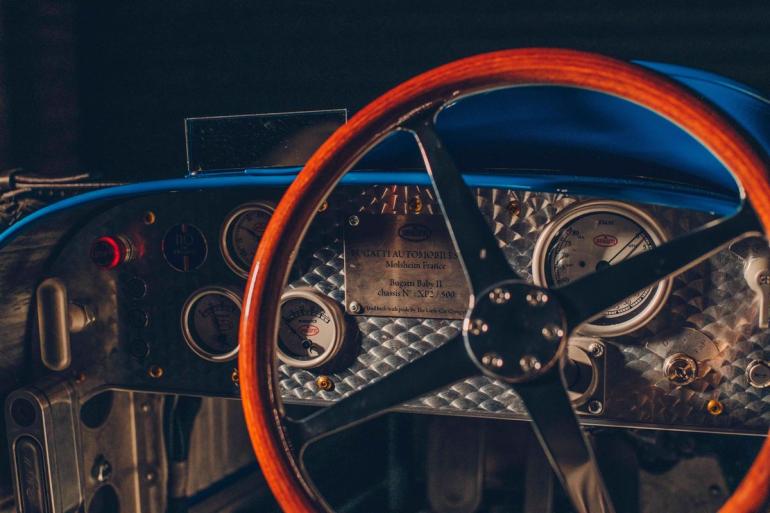 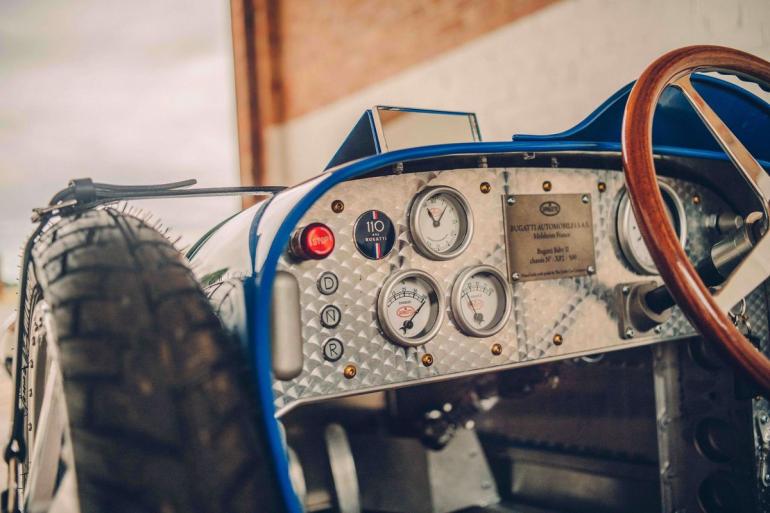 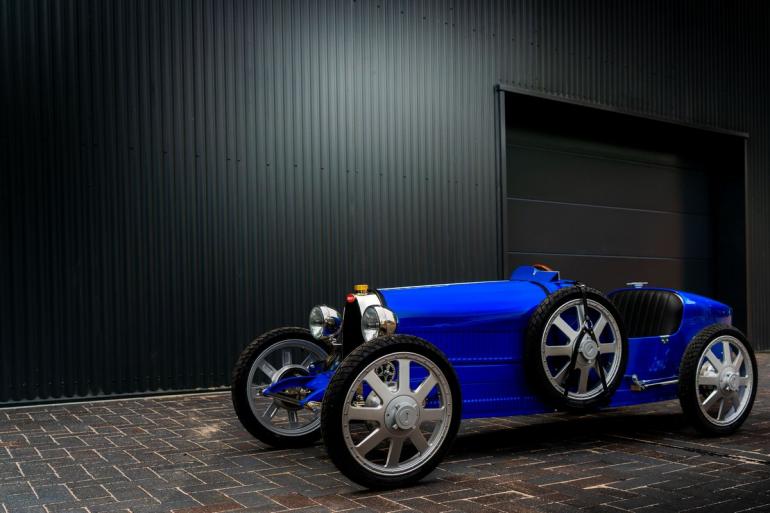 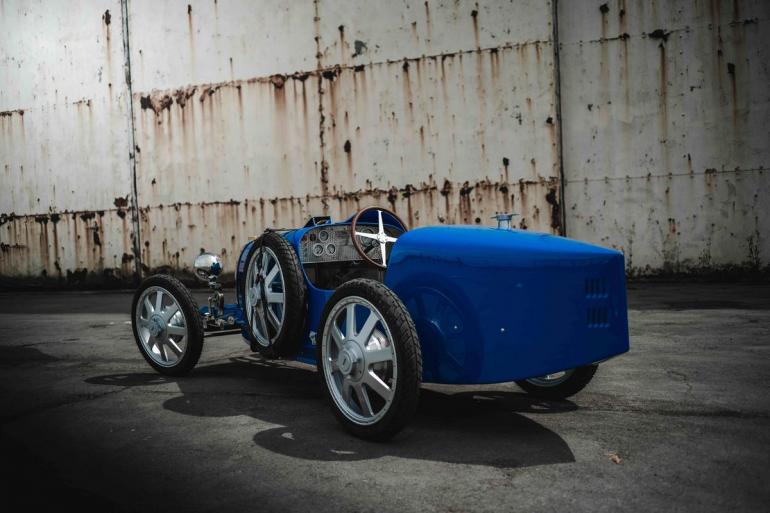 [Via: Car and Driver]

Tags from the story
Bugatti, Limited-Edition