A new Rolls-Royce-rival from China might soon hit the market and the first batch of unofficial pictures of the luxury limousine has emerged on the internet. The idea of a top-of-the-line ultra-luxurious automobile designed and manufactured in China might not sound great. After all, it instantly reminds us of all the horrid Chinese knock-offs. But this one might not be that bad, at all! The pictures are of Hongqi L4; and if you haven’t heard of the brand Hongqi before, it is a luxury car marque owned by Chinese state-owned automotive manufacturing company FAW Group. They have been making high-ranking government officials for over six decades, making it the oldest Chinese passenger car marque. The brand’s flagship model, the Hongqi L5, was famously reviewed by Jeremey Clarkson a few years back for The Grand Tour show. The new L4 seems to be a product that will be placed below the L5. 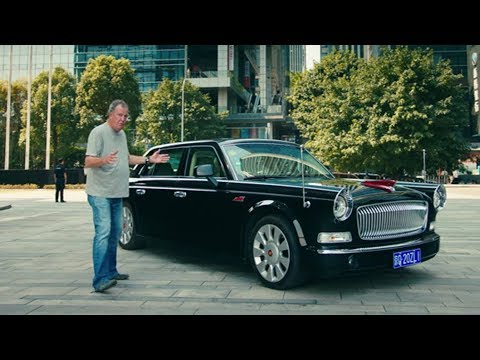 While Hongqi has remained a name only popular in China, the company over the last few years has showcased ambitions to go global. The Chinese automaker, in fact, hired former Rolls-Royce design boss Giles Taylor as its design head, who went on to say last year that the company is working on a million-dollar flagship model. The L4 might not be the car he was talking about, but it’s still impressive. Looking at the pictures, the L4 also gets retro-themed exterior design like the L5 along with the prominent Red Flag hood emblem. However, the L4 features Rolls-Royce-inspired suicide doors instead of traditional doors on the L5. It is said to be powered by a twin-turbocharged 4.0-liter V8 engine producing 400hp. The sole picture of the cabin suggests a wood and leather intensive interior with a Tesla-like center console with a massive touchscreen display. There is no word on the pricing or the availability as of yet. 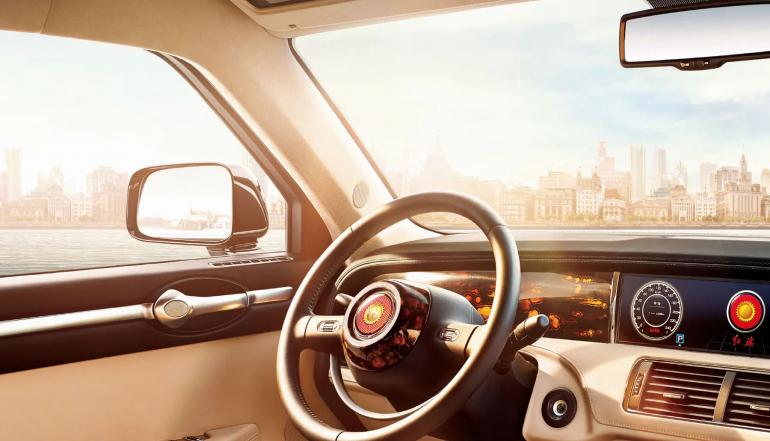 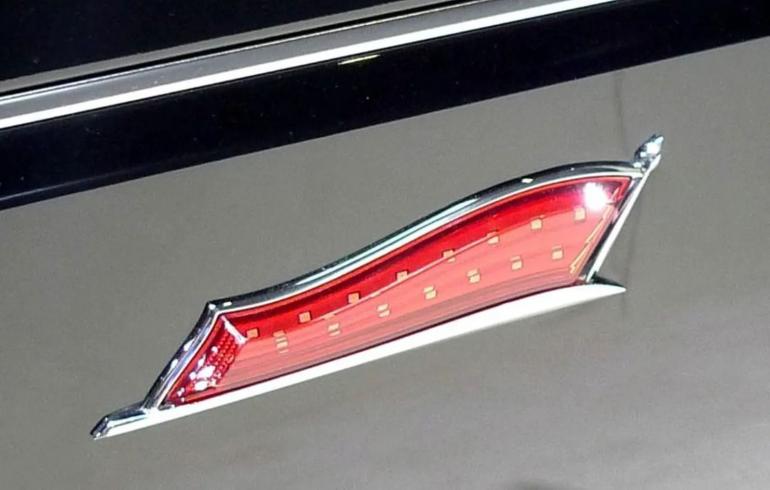