The Hummer nameplate is back! The obnoxiously big gas-guzzling truck with military roots had gained the image of an over-the-top vehicle signifying hedonism in the noughties. However, that was also the era when the world started realizing the effects of global warming. The mighty Hummer had become a poster child of evil machines destroying the planet, which bundled with the financial crisis, eventually led to its demise in 2010. But the Hummer name has been resurrected in the form of an EV, in all probability beating everyone to be the first full-size electric pick-up on the market. What a turnaround story! If you’ve been following the EV segment, you’ll be aware that the focus somehow moved from building top-notch fully-automated EVs to electric pick-ups in recent times, and that’s where all the action is going to be in the next few years. This is going to be a big deal for GM, and the American automaker realizes that.

The Hummer pickup truck is slated to go into production in late 2021, with deliveries starting shortly after. The electric Hummer will be sold under the GMC brand and built at GM’s Detroit-Hamtramck factory, recently renamed Factory Zero. The manufacturer has announced that the Hummer EV will be offered in four variants. The Hummer EV Edition 1 will be first to go on sale with a price of $112,595. This variant will come with features like the crab mode, which lets all four wheels turn in the same direction to make it move sideways, and Extract Mode allows the truck’s suspension height to be raised approximately six inches to tackle extreme off-road conditions. 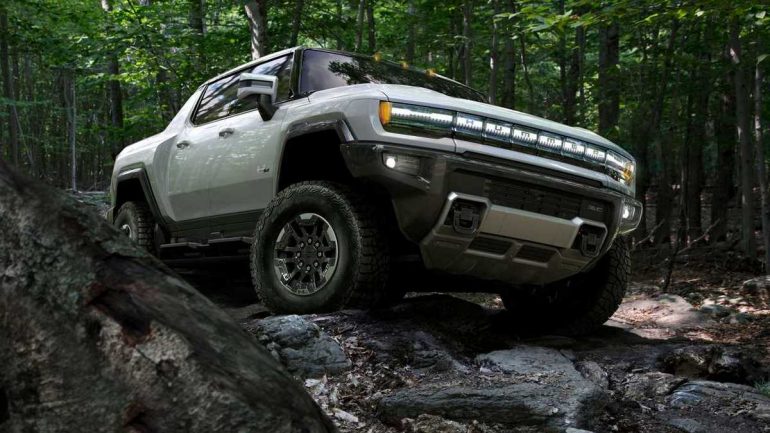 The Hummer EV3X will be available in fall 2022 with a price-tag of $99,995. It will come with a three-motor setup and will be capable of a 0-60mph time of three seconds. In 2023 will come the EV3X with a price of $89,995, which will be followed by the cheapest Hummer EV2 available in spring 2024 with a suggested price of $79,995. All four variants will feature a 24-module, double-stacked Ultium propulsion system that will deliver at least 350 miles of range. The American automaker says that it will have the capability to charge at up to 100 miles in 10 minutes and a full charge in under 40 minutes using an 800-volt charger. The three-motor setup is expected to get 1000 horsepower and an estimated 11,500 pound-feet of torque. We can’t wait! 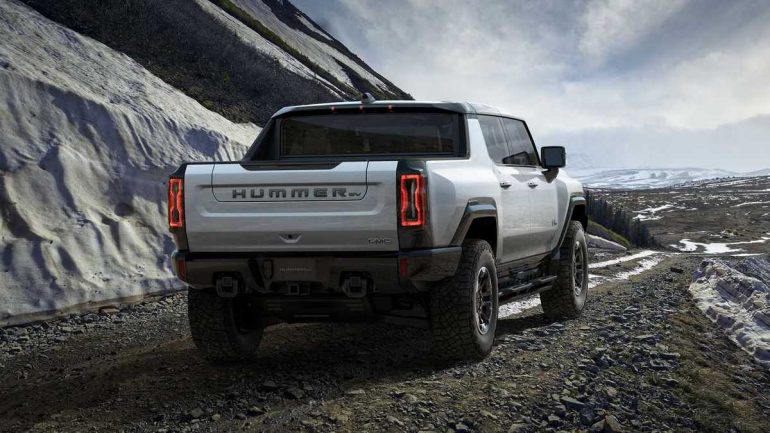 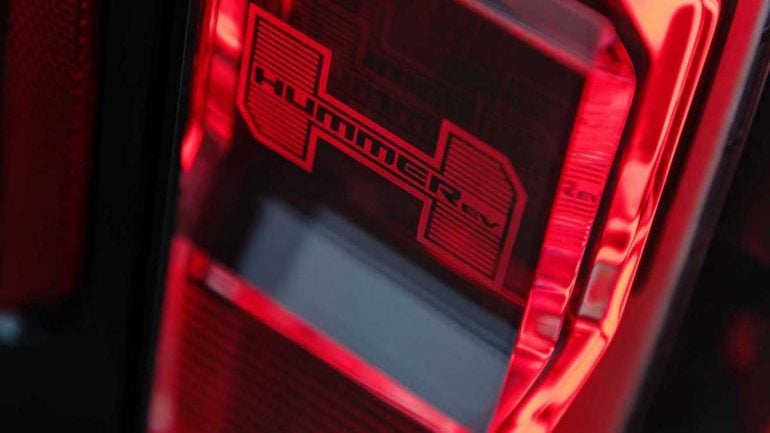 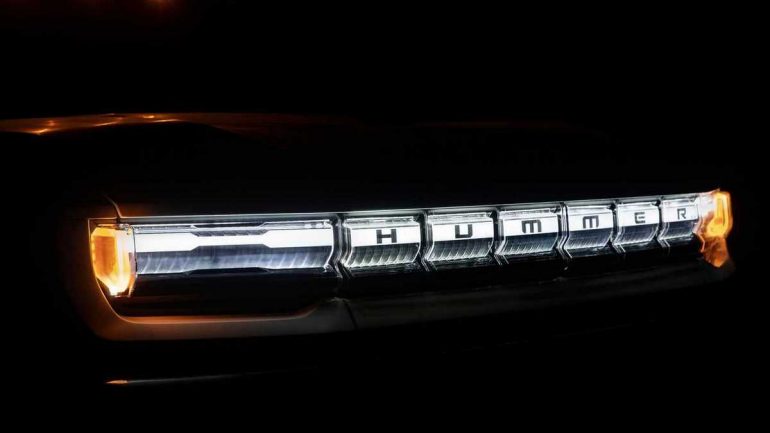 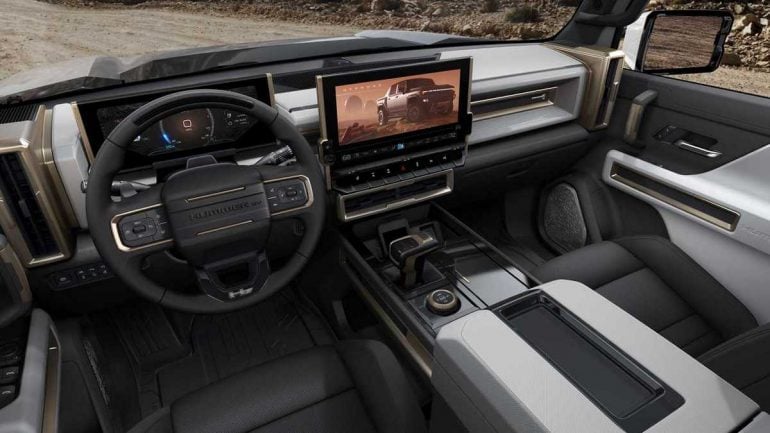 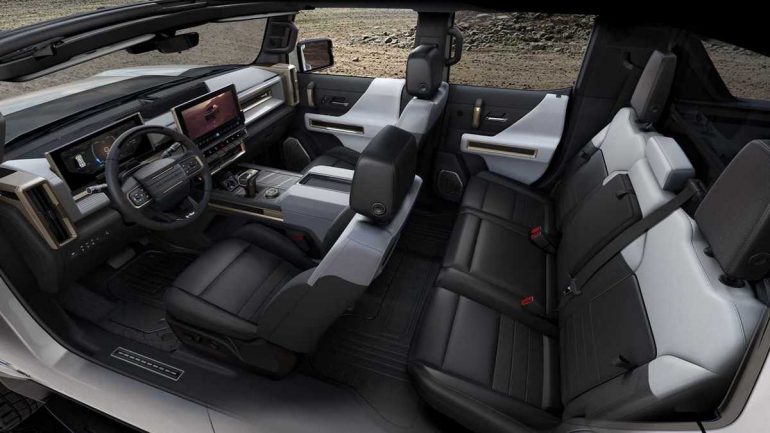 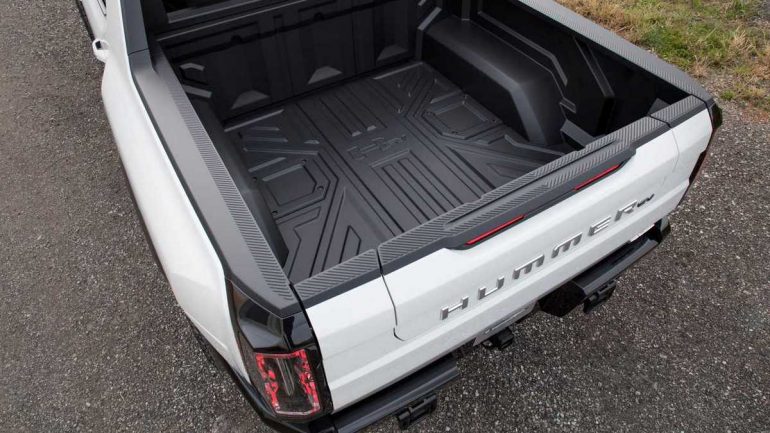 Tags from the story
Electric, Hummer