We are just a few days from 2019 officially drawing to a close, which means a new decade is right around the corner. This decade is going to be monumental for the automobile industry as it transitions from internal combustion engines to electric propulsion, which makes 2020 equally crucial. Here is a list of top 7 upcoming luxury cars to watch out for we have curated for you. 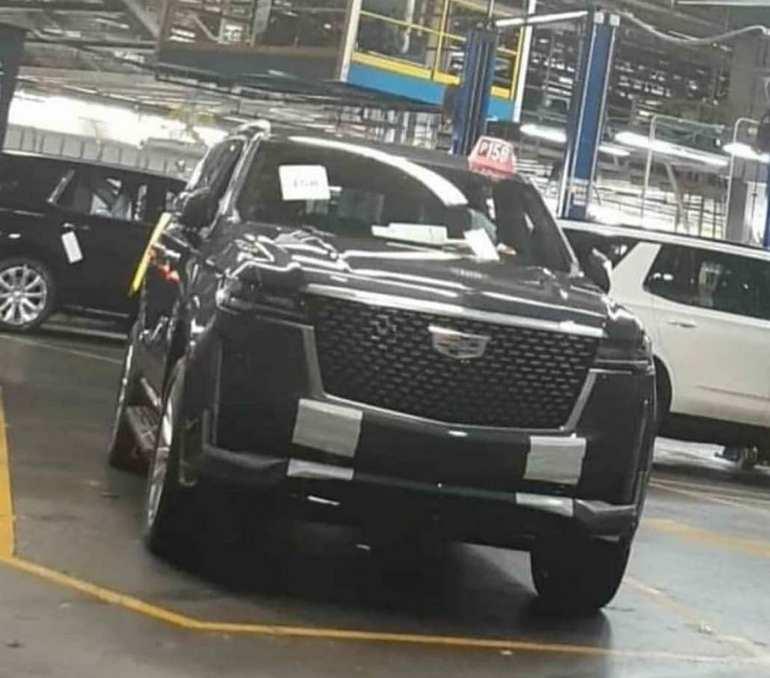 2021 Cadillac Escalade – Cadillac’s 5th-generation super-luxury SUV Escalade will be officially unveiled at the Los Angeles Auto Show on Feb. 4, 2020, and the spy shots along with the teaser video showcased by the manufacturer suggest that it will arrive with significant updates over the current model. The 2021 Escalade will feature the similar exterior design as the automaker’s freshly rolled-out line-up, including the Chevrolet Tahoe and Suburban. However, it’s the interior of the luxury SUV which has caught everyone’s attention. The recently uploaded teaser video by Cadillac showcases a mammoth interior screen at the front that literally dwarfs everything else on the market. The front display will measure 38-inch and serve as the instrument cluster, infotainment system and a touchscreen for most functions. According to reports, the next-gen Escalade will also get the automaker’s Super Cruise self-steering adaptive cruise control along with the Advanced Driver Assistance System (ADAS). 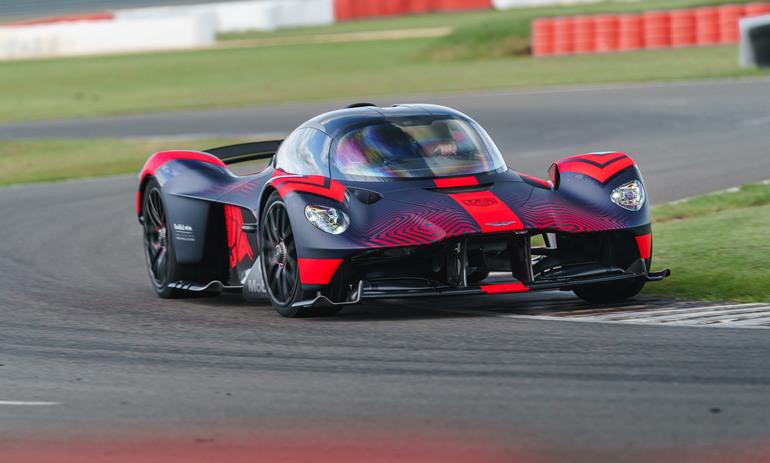 Aston Martin Valkyrie – The Aston Martin Valkyrie is the British automaker’s most ambitious project to date, which has been created in collaboration with Red Bull Racing and several other manufacturers. The limited-production hybrid supercar’s near-production variant was showcased earlier this year the 2019 Geneva Motor Show and is currently going through the final set of tests, which means the deliveries for the 150 units of the $3.2 million supercar will be sometime next year. The Valkyrie is powered by a 6.5-liter naturally-aspirated V12 engine tuned by Cosworth, which supplemented by an electric motor produced more than 1100 horsepower. The supercar’s body is almost entirely made out of carbon fiber, giving it a rather incredible 1:1 power-to-weight ratio. 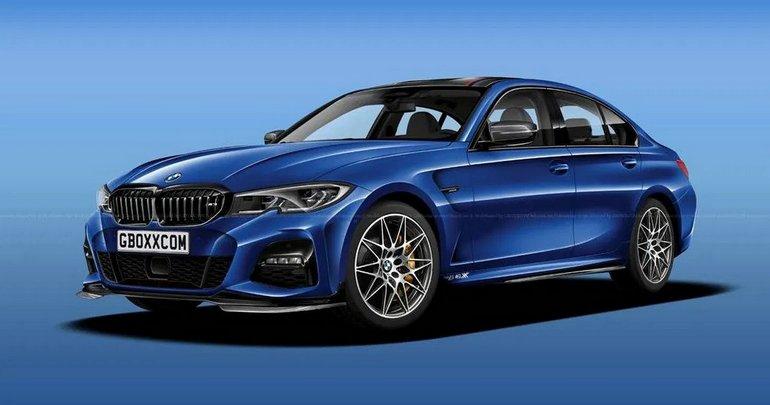 2020 BMW M3 (G80) – BMW is set to launch the next-generation M3 super-saloon in 2020, which is based on the 7th-gen 3 Series executive sedan that went official last year. Internally codenamed G80, the 2020 BMW M3 has been caught testing several times over the last couple of months hidden under heavy camouflage wrap; However, the spy shots do give away some important design attributes of the upcoming performance sedan, which include a prominent front grille that matches the current BMW design DNA. Expectedly, the headlight and tail lamp design looks like a direct carryover from the new BMW 3 Series. It will be powered by the M-division’s latest 3.0-liter twin-turbocharged straight-six petrol engine with over 510 horsepower on tap. The new M3 is also expected to switch from rear-wheel-drive to all-wheel, which is a significant change. BMW hasn’t commented on the 2020 M3’s launch but it might make its debut at the 2020 Frankfurt Motor Show. 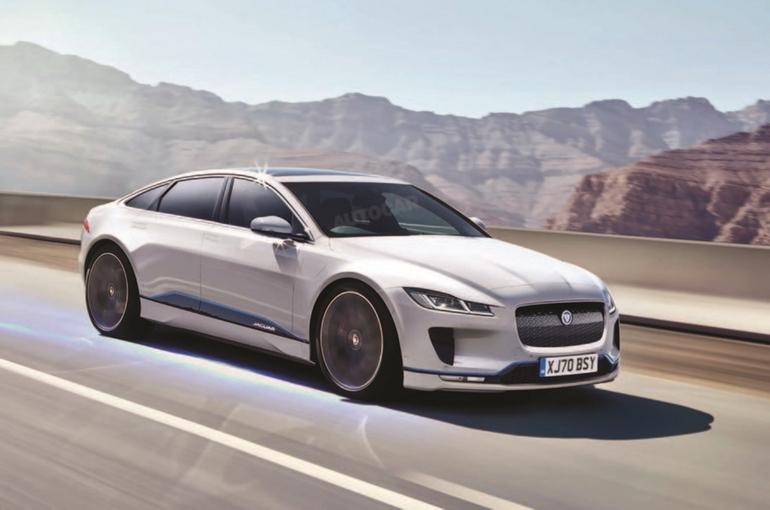 2020 Jaguar XJ – The current Jaguar XJ flagship luxury sedan has been on sale for a decade now and is up for a replacement. Although, no spy-shots have been captured of the upcoming ninth-generation model yet, but it is expected to arrive in 2020. Quite a few automobile websites and blogs have showcased design renderings of the next-gen Jaguar XJ that predict the flagship luxury sedan will come with much slimmer headlights and tail lamps along with plenty of updates inside the cabin, which will help it compete better with its competitors like the BMW 7 Series, Audi A8 and the Mercedes-Benz S-Class. The British automaker also teased a rendering of the electric-only version of the next-gen XJ that showcases a continuous LED light strip that runs the full length of the boot lid. There is no word on the launch date as of yet but we could see a late 2020 reveal of the ninth-generation XJ. 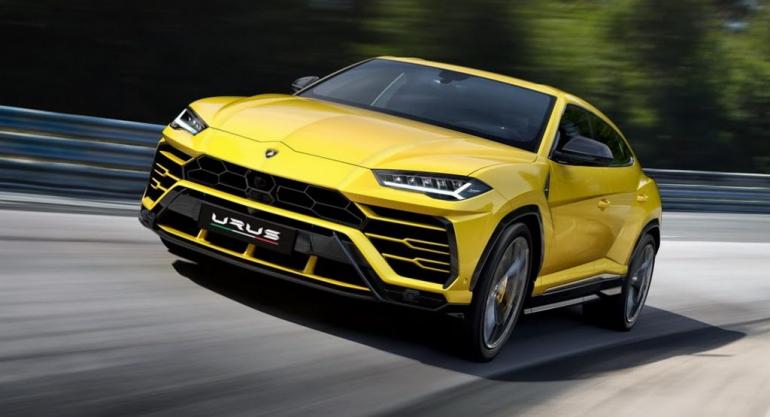 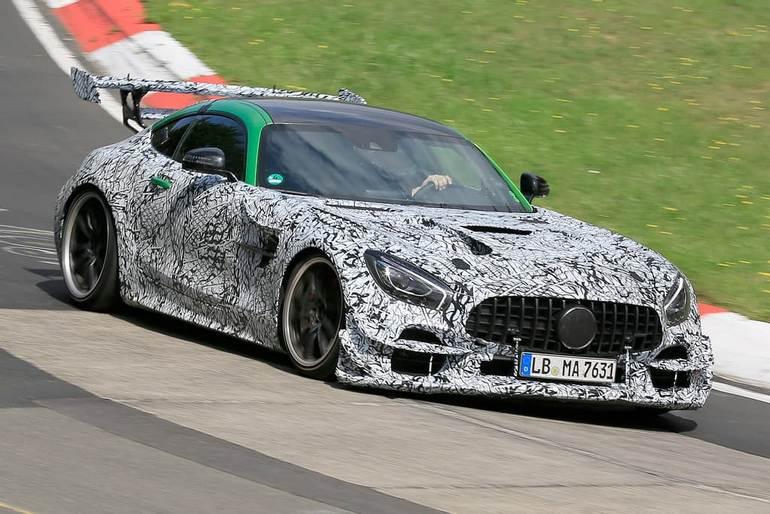 Mercedes-AMG GT Black Series – AMG’s global head of product management and sales, Michael Knöller, in a recent interview with the Road & Track magazine confirmed that the GT Black Series would arrive in 2020. While the specifics of the two-door sports car’s Black Series version isn’t known as of yet but it is expected to be the most potent version in the typical Black Series fashion. According to Knöller, “the GT Black Series will get the powertrain, chassis and aerodynamic updates you expect from a Black Series.” The current most-powerful version of the Mercedes-AMG GT, the GT R, produces 577 hp and 516 lb-ft of torque from the twin-turbocharged 4.0-liter V8, which means we might something close to 600 horsepower on the Black Series. There is no confirmation on the release date but the production is expected to begin at the end of 2020. 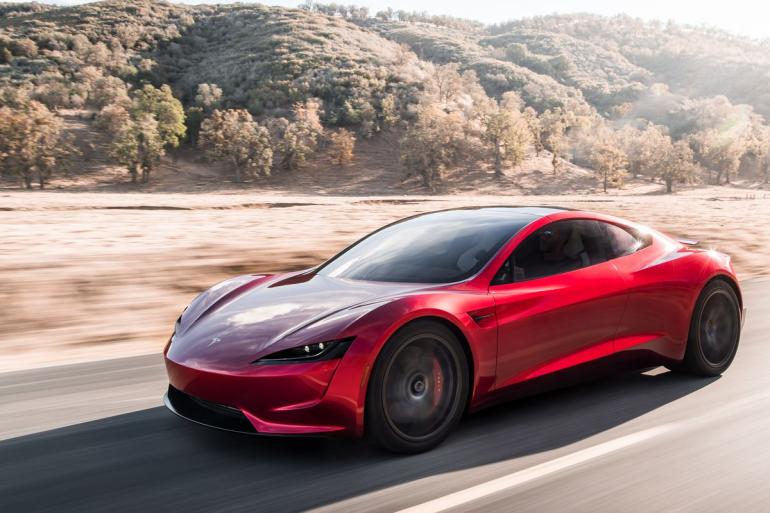 2020 Tesla Roadster – Tesla CEO Elon Musk surprised everyone at the company’s event to showcase the electric Semi in 2017 by showcasing a prototype of the Roadster that could claim to do the 0-60mph sprint under 2 seconds. Back then, he announced the incredible electric supercar will hit the road in 2020 and began accepting pre-orders with a $50,000 deposit. The 2020 Roadster is a successor of the original electric car sports car by Tesla with the same name; however, the new Roadster will arrive with significant performance and mechanical updates. The Roadster will have three electric motors, one in front and two at the rear, giving it all-wheel-drive a 200 kWh battery. According to Tesla, the 2020 Roadster will come with a 1,000 km (620 miles) range on a single charge at highway speeds and have 7,400 lb-ft of torque at the wheels. With a starting price of $200,000 and world-beating performance figures, the Tesla Roadster is slated to be a game-changer.