What you’re looking at is an amphibian vehicle that’s being touted as the world’s first luxury sports hovercraft. Created by a British startup named Von Mercier, the hovercraft is designed to look like a sporty roadster fused with design cues from speedboats and even fighter jets. Called Arosa, the hovercraft is powered by an electric powertrain with a supplementary petrol engine to charge its battery pack when needed. The powertrain is said to consist of three electric motors that cumulatively produce 118 hp (88 kW). However, the motors don’t power any wheels are there are none. In fact, the two flashy rims in the front are rotors for the fan ducts feeding the air cushion. 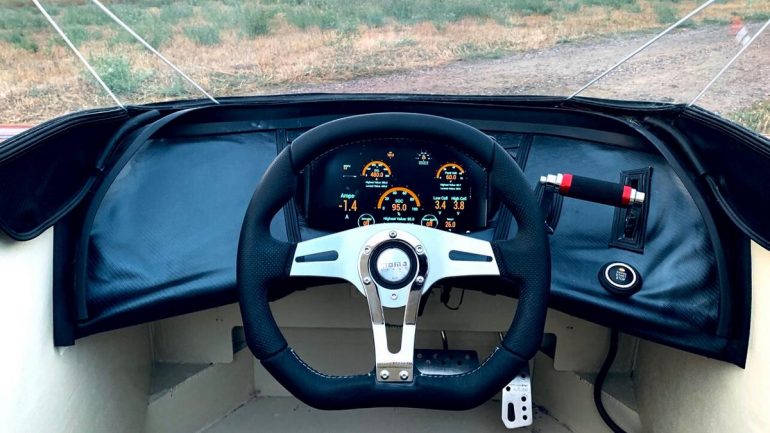 As the vehicle doesn’t have conventional wheels, it floats seven inches off the surface of solid ground or water traveling on a cushion of air. As a result, the Arosa can travel over land and water with a top speed of around 60mph. It might not be anywhere as quick as a sports car, but the British company claims it’s the fastest amphibian vehicle ever made. Hovercrafts are also known for their tricky handling characteristics, but the company’s founder Michael Mercier says Arosa’s patented advanced directional control system promises superior maneuverability in all four directions (reverse, forward, left, and right). 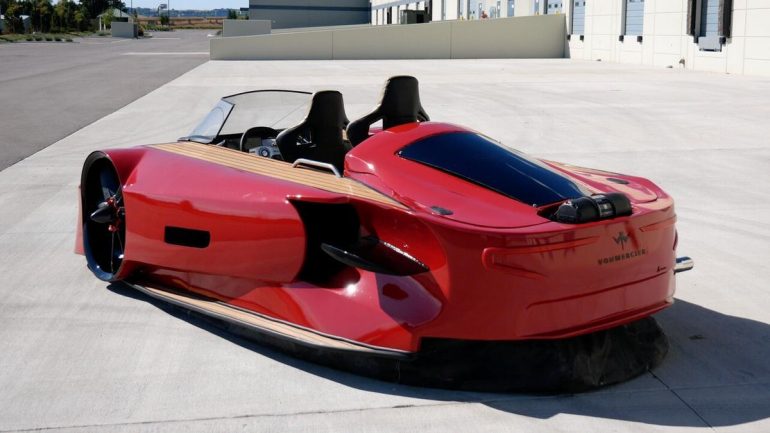 The company claims the luxury hovercraft is ready to enter production and might hit the market as soon as summer this year. Von Mercier plans on making 50 examples of the luxury hovercraft to begin with and claims 180 customers have so far ‘expressed willingness to buy the Arosa.’ In case you want one, be ready to shell out $100,000, which might further go up depending on the choice of paint, upholstery, and infotainment system. 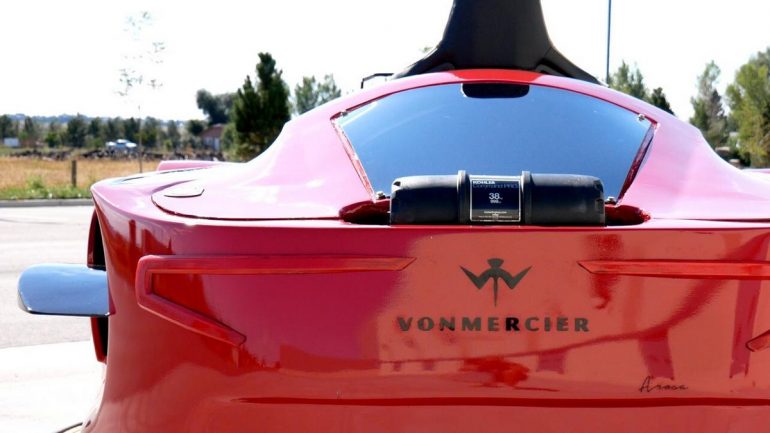 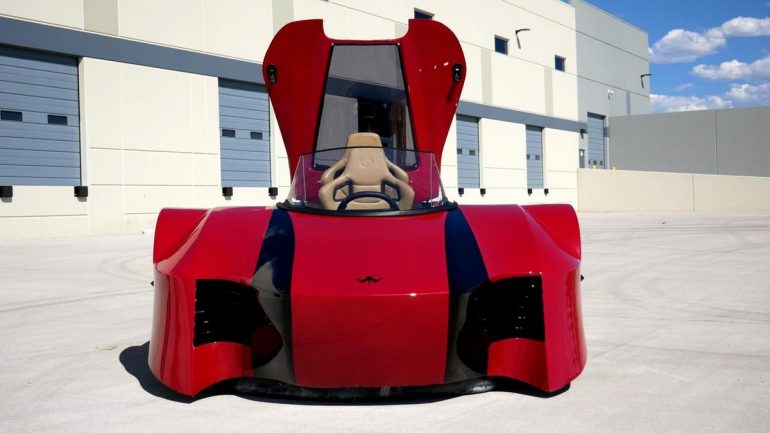 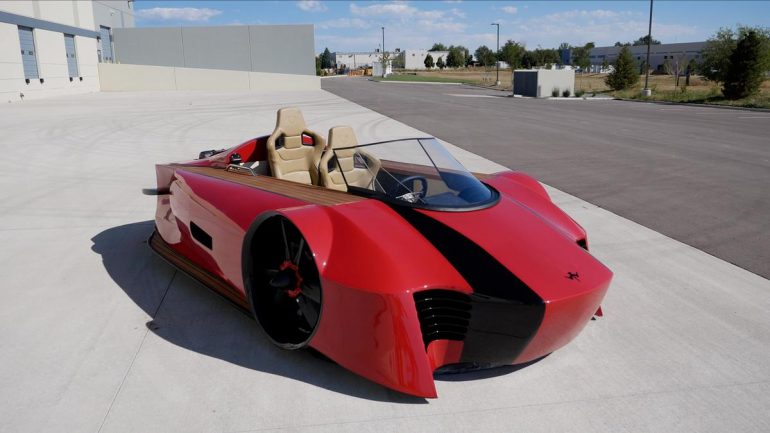