Looking at the photos of this behemoth of an automobile, it’s very easy to dismiss it as a photoshopped creation which does not exist in reality – there’s a helicopter parked on the car’s boot area. However, it’s not a fake and rather is the world’s longest car ever built. Called the “American Dream,” this massive limousine was built by California custom car guru Jay Ohrberg. It measures in at a stunning 100 feet long, which earned it the title of being the longest car, certified by Guinness World Records in the mid-’90s. Ohrberg chose a golden 1970s Cadillac Eldorado as the starting point for his mega project, which he began working on in the late 1980s. The 100-foot long stretched limo has a whopping 26 wheels and two separate driver’s cabins.

To make the American Dream even more special, Ohrberg decided to give it some of the most outrageous amenities, which include a helipad. In addition to that, the stretched limo has a Jacuzzi, diving board, king-sized water bed, as well as a small lace and candelabra-festooned living room. The American Dream was a show car which was trailered on flatbed trucks from location to location. It was leased to a company which used it as a promotional vehicle until the lease ran out. It was left abandoned in a New Jersey warehouse for many years before it resurfaced in 2012 at a salvage auction in a very bad state, which seemed like the end of the road for the American Dream. However, the New York’s Automotive Teaching Museum acquired it in 2014 and used it to teach their students about customizing, designing and fixing vehicles. We hope it’s restored to its old glory some day. 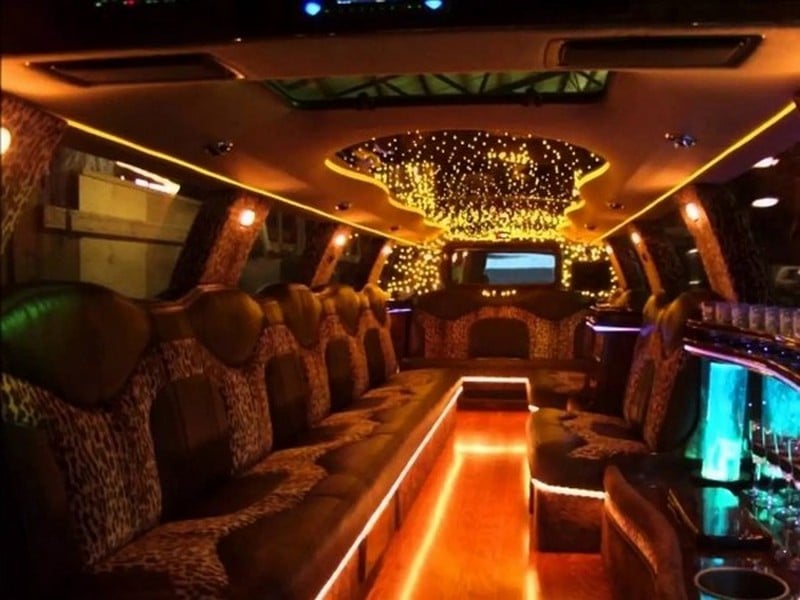 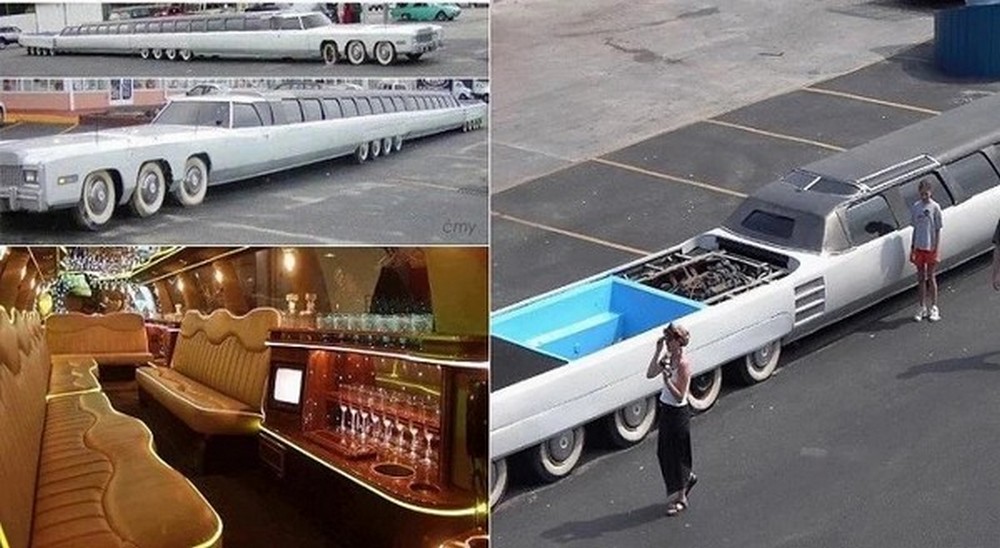 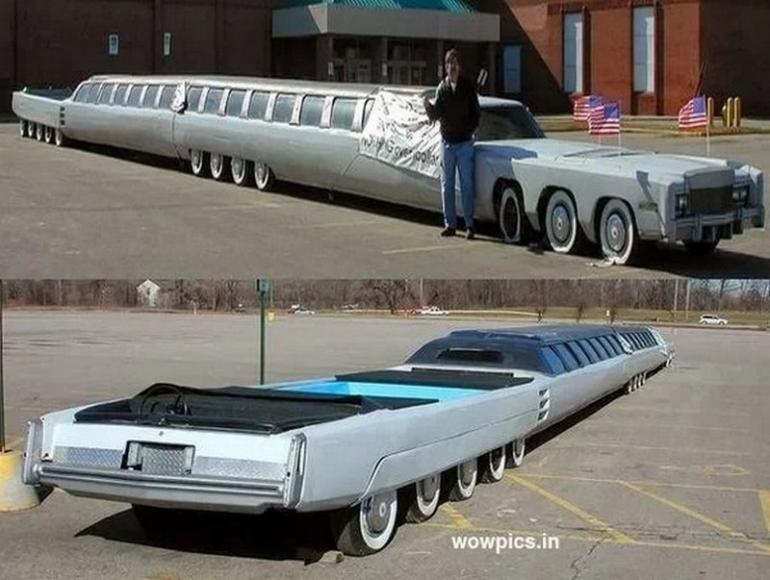