Patience is one of the many virtues I do not possess. And so writing about the ‘Most Anticipated Luxury Cars of 2008’ makes me more impatient. I’m sure most of us are waiting to see these models drive down our highways. Whether you’re actually in the market for something new or you just want to look in envy, each of these models has something fresh to offer. These cars have made resolutions to provide greater performance, more attractive styling, and maximum utility in order to secure their spots on dealers’ lots. But all that I can promise is that they are coming soon!
Audi R8 ($109,000) – The all-wheel-drive R8, on sale this fall, is the fastest Audi ever, able to reach a top speed of 187 mph. The R8 “halo car” reflects Audi’s racing heritage and reminds people other Audis are high-tech and fast. Two other models being unveiled this year: the A5 Coupe and its sportier S5 twin. 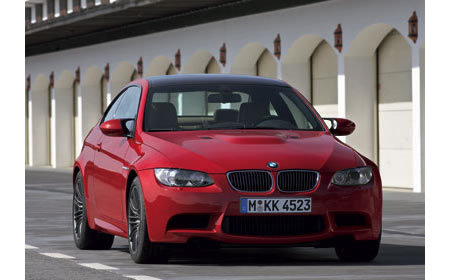 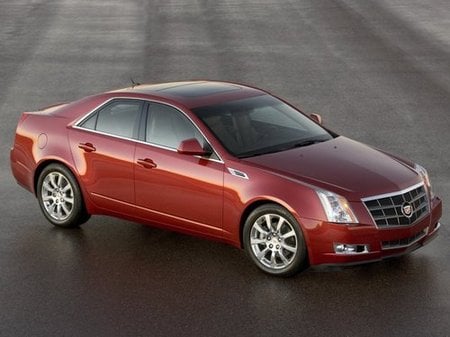 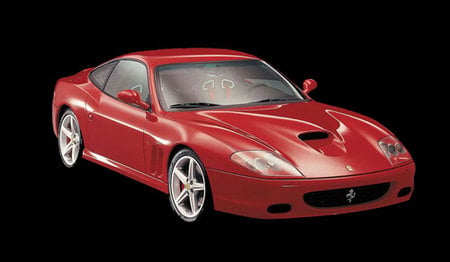 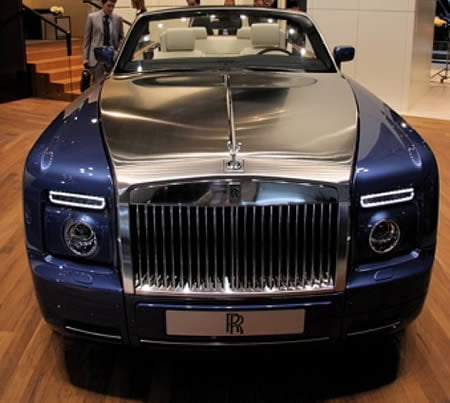 Evidently, none us would run out and buy all of these cars….even if we had enough dough. But there’s noting harm in checking out who’s who amongst the new entrees!
Source