If you’re finding it difficult to decide whether to buy that extremely desirable classic car you’ve always wanted or rather put in the $50 grand deposit on the upcoming Tesla Roadster, a company by the name of Voitures Extravert is here for your rescue. The Netherlands-based firm is offering old Porsche 911s with all the retro goodness on the outside but with electric powertrains instead of the legendary flat-six motors. Built under the project named Quintessenza, these electric classic Porsche 911s can hit a top speed of 124mph and hit zero to 60mph in 6 seconds. 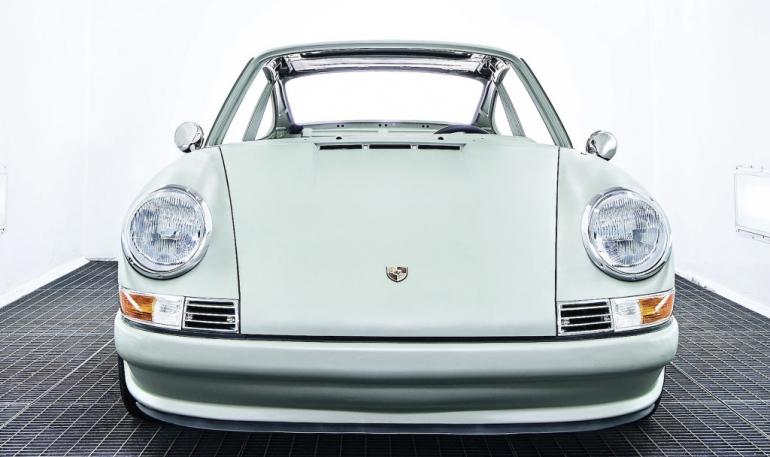 The company’s electric Porsche 911s are available in two different configurations: The Quintessenza SE is styled to look like a 1960s 911, while the Quintessenza TE borrows styling features from later 1980s models. Both the models are powered by a 60-kilowatt-hour battery pack that provides a claimed range of 400 kilometers (250 miles). Rather than using pristine models for the electric-conversion, the company’s car-enthusiast bosses use original 911s that would be uneconomic to restore for the job. If you want one, the Quintessenza electric Porsche 911 will set you back by $370,000. But that price doesn’t include the cost of the donor car; however, Voitures Extravert will find one for you. The company will build only five cars this year and all of them have already been sold.