Quality never goes out of style. That’s perhaps why the world kowtows to vintage pieces and even more so when it’s a beautiful reminder of the classy-to-the-core 1959 Porsche 356. Sailing enthusiasts listen up; U.K.-based sailing company Seven Seas Yachts has crafted a new electric dayboat inspired by the sophisticated1959 Porsche 356. The dayboat captures several aspects of the vintage race effectively right from its similarly sleek bodywork, a chrome-framed, rounded windshield, along with a retro cockpit beautified with leather paneling and bucket seats. The electric dayboat comes with a full convertible top that can be extended within seconds. The 5-person dayboat is called the Hermes Speedster; it ensures a smooth ride on the seas owing to its low drag resistance and a steep entry that cuts the waves at 72 degrees. Hermes Speedster is powered by a 100kW electric motor and a 30kWh battery pack, which makes this such a must-have dayboat; one that is completely silent, it’s also 100% emission-free but still manages to reach 36mph with the utmost ease. 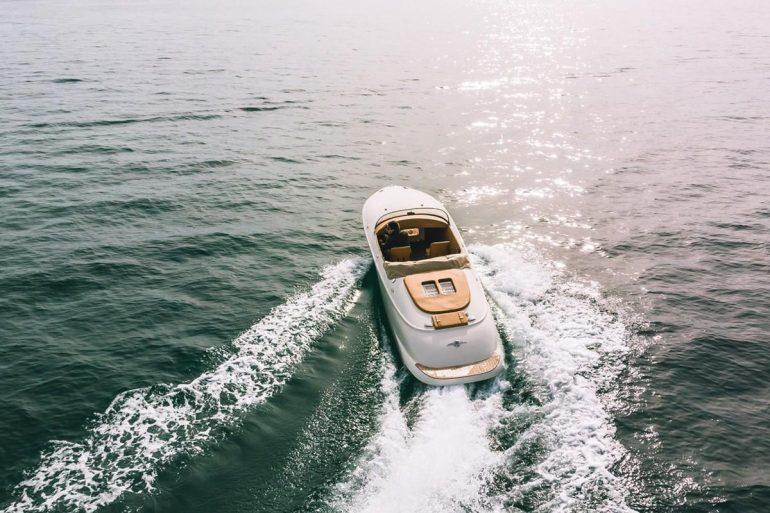 Seven Seas Yachts said in a statement on its website, “If the Hermes Speedster existed in their time, the ancient Greek Gods would have been proud to have the name of their messenger over the water. Well, it is now possible to cruise on the water with the boat of God Hermes.”The dayboat is currently priced at US$269,000 and orders are currently being accepted on the official Seven Seas Yachts’ website. 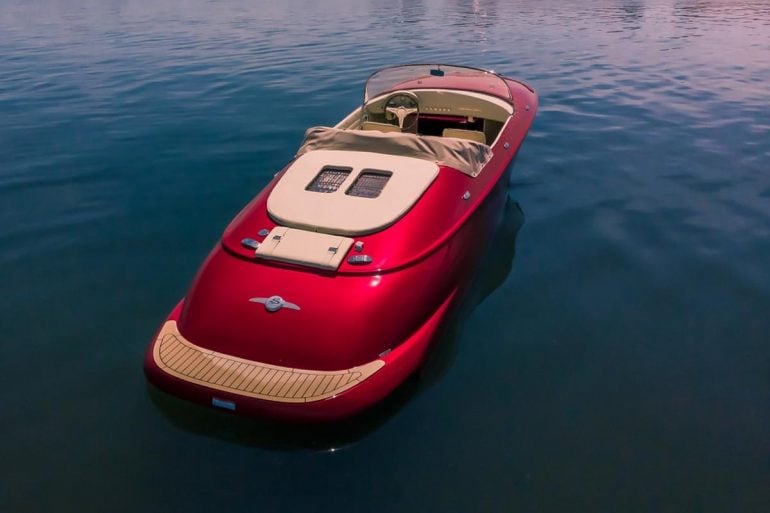 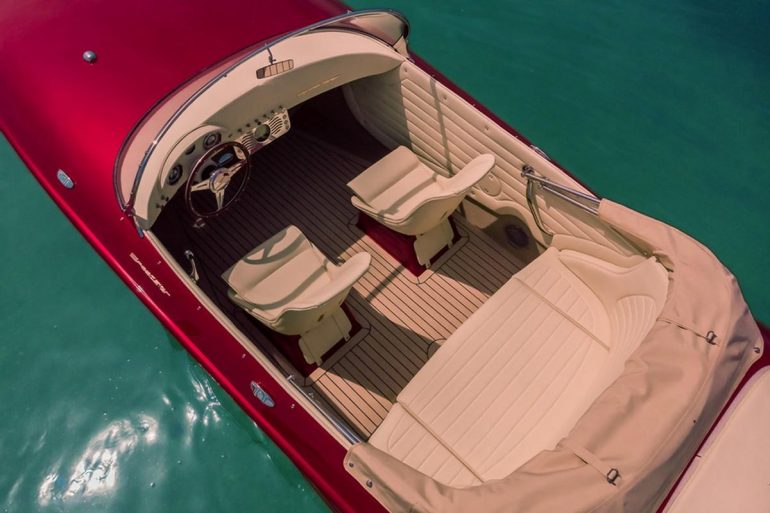 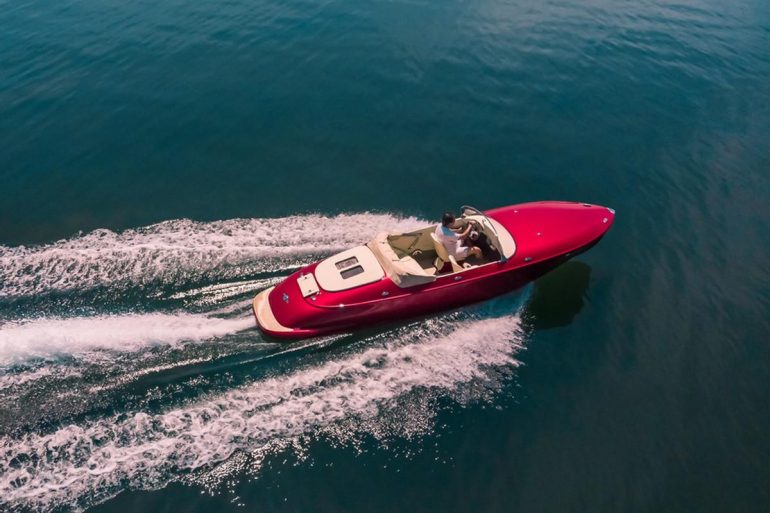 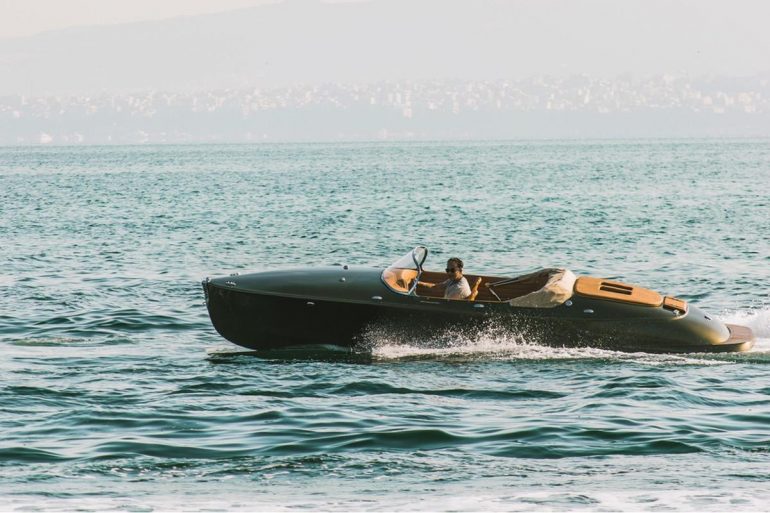 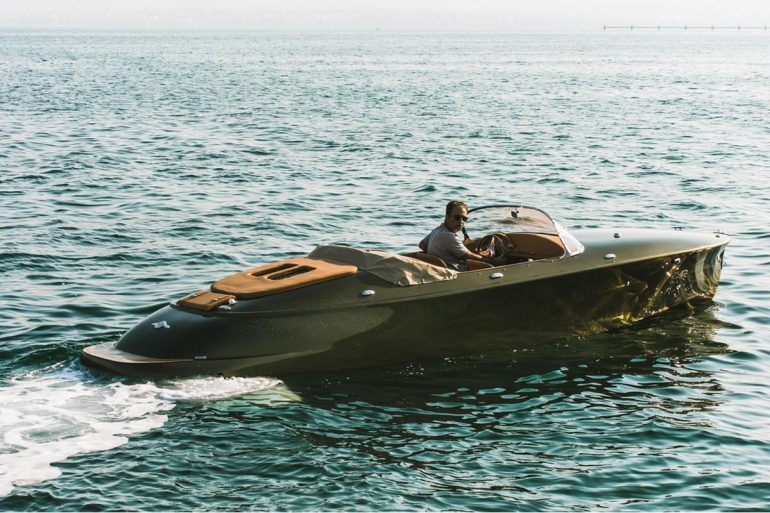 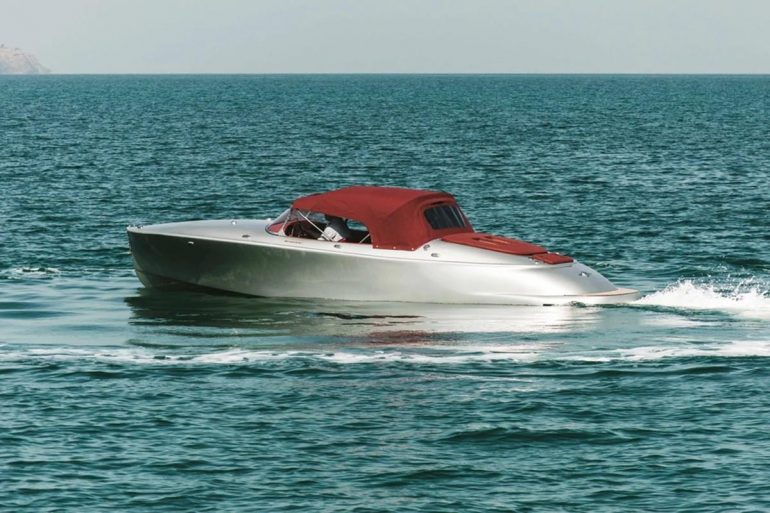