Spending 20 grand on a mangled car from the 1960s might sound outrageous, right? But, what if I tell you that it might be an absolute steal at that price! After all, we are talking about a Jaguar XK150 Drophead Coupe – one of the most beautiful classic British sports cars ever made. Well, this ultra-rare 1960 Jaguar XK150 S 3.8 Drophead Coupe is one of the 69 right-hand drive versions that were produced. A properly kept example of one of these vintage Jaguars can easily fetch up to half a million dollars at auction. However, this particular car was crashed 25 years ago, which left it with significant damage to the front. The convertible sports car skidded off the rain-drenched road and crashed into a tree. 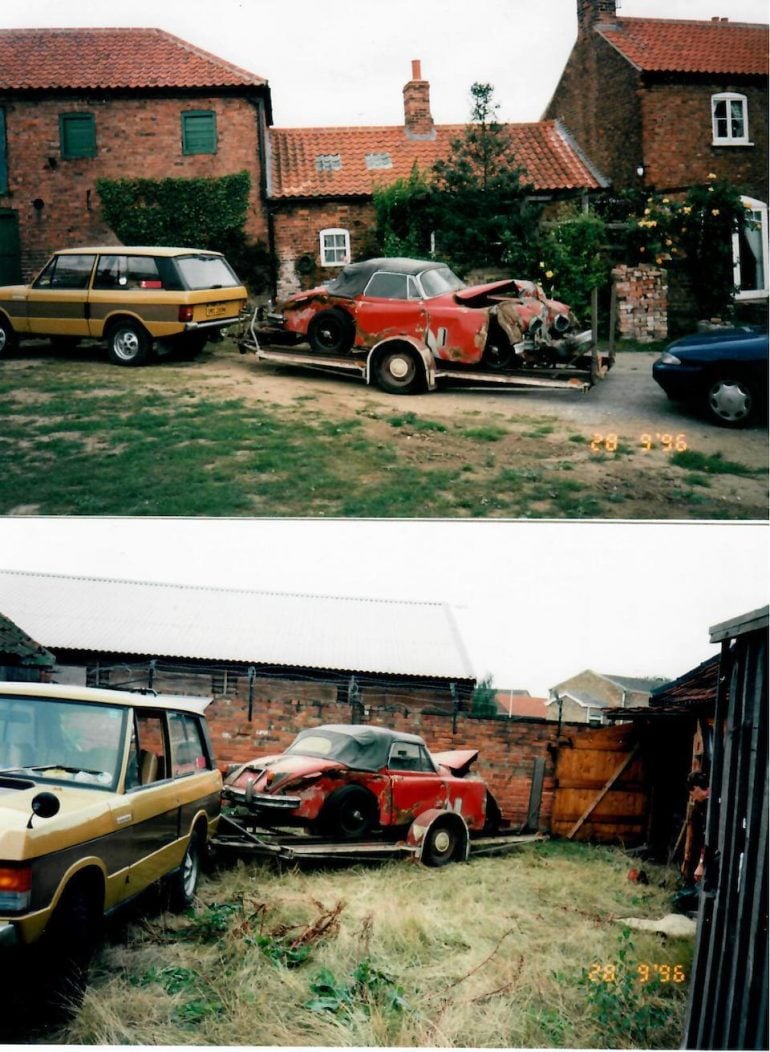 The smashed-up classic sports car has been in storage in the owner’s garage since it met with the accident, waiting to be restored to its former glory. According to the owner, no attempt has been made to start the engine since the crash and has decided to part ways with the Jag which has been a part of the garage since 1971. The rare Jaguar will be on offer at the upcoming Bonhams MPH Auction that is scheduled to take place on 22 May. 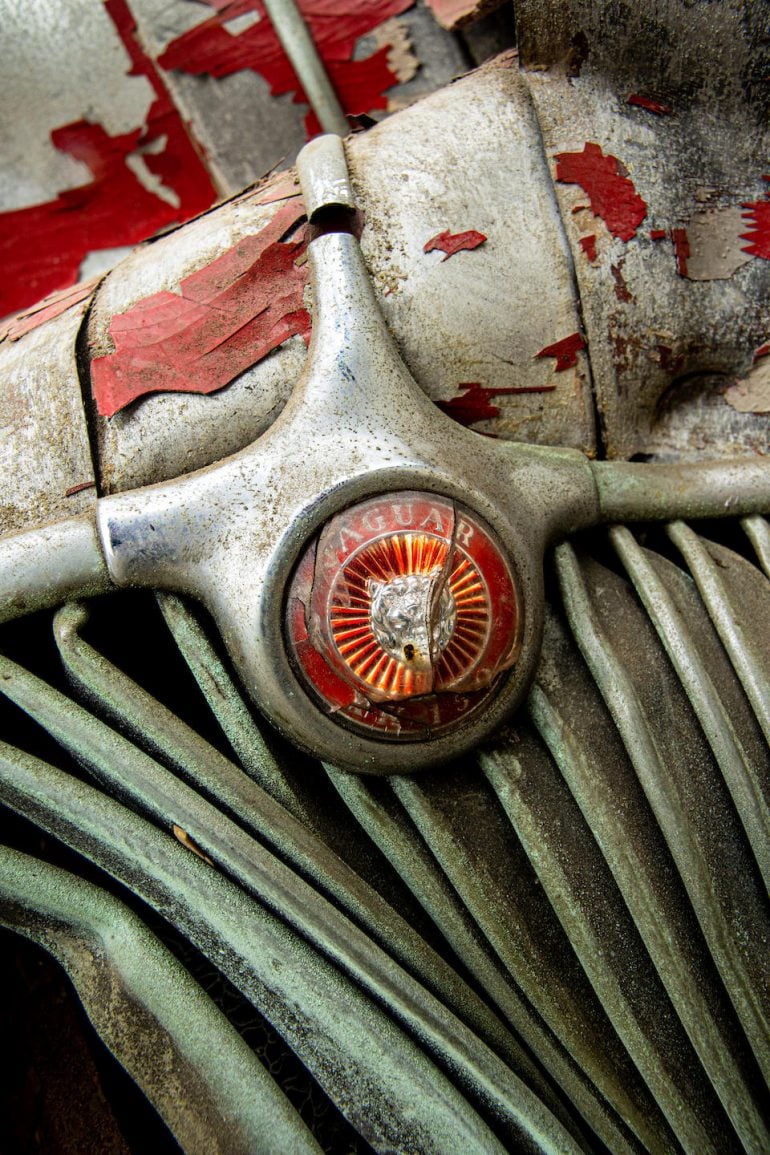 
Jaguar built 2,672 examples of the XK150 at its Coventry assembly plant between 1957 and ‘61. Only 262 units of the 3.8 S version were produced out of which only 69 were right-hand-drive Drophead Coupes, making the smashed-up Jag up for sale truly special. It is powered by a 3.8-liter straight-six-cylinder petrol engine that produced 265 horsepower when new. It took 7.3 seconds to reach 60mph from a dead stop and reach atop speed of 136mph.

[On auction at Bonhams]