Over the last few years, we’ve come across plenty of crazy flying taxi concepts that have been introduced with optimistic timelines and tall claims. The newest to join the list is this bird-shaped flying craft that looks straight out of a sci-fi movie. Somehow it reminds me of the ED-09 robot from the movie Robocop. Do you see the resemblance, as well? Anyway, this flying car is the work of a South African company called Phractyl. The single-seat aircraft named Macrobat is inspired by a bat and features a very unique design with the intention to disrupt the industry. The proposed flying car has a bulbous body along with bird-like legs, tracked feet, and tilting wings.

If you’re just as confused as I am by its design, the South African country claims that the legs and tracked feet will help it land on difficult terrains and help it stay balanced on uneven surfaces. This will help the aircraft operate in difficult-to-reach regions in Africa. There’s another very important function of the legs. During take-off, the aircraft imitates a bird by tilting the tail backward and the cockpit facing towards the sky at an angle. The traditional aircraft-like wings that have two big propellers tilt upwards, giving the Macrobat what the company calls near-vertical take-off capability. In fact, Phractyl is calling the Macrobat the world’s first near-vertical takeoff and landing (NVTOL) aircraft.

The official specifications and performance numbers quoted on the company’s official website claim that the Macrobat will be able to carry a payload of 330 pounds. The aircraft can be operated from the cockpit or remotely to use as an unmanned drone to transport cargo. The electrically-powered aircraft has a proposed range of 93 miles and a top speed of 111 mph. Most of the other details are yet to be revealed and the official pictures released by the company are digital renders. The company hasn’t even given a timeline for its development and production. Let’s hope the project sees the light of day. 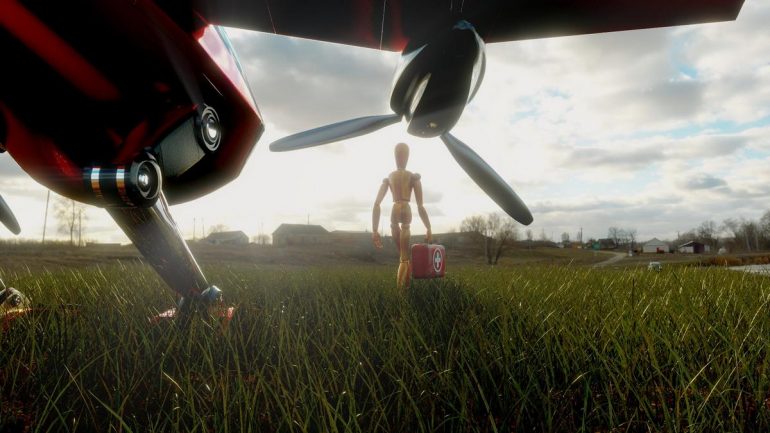 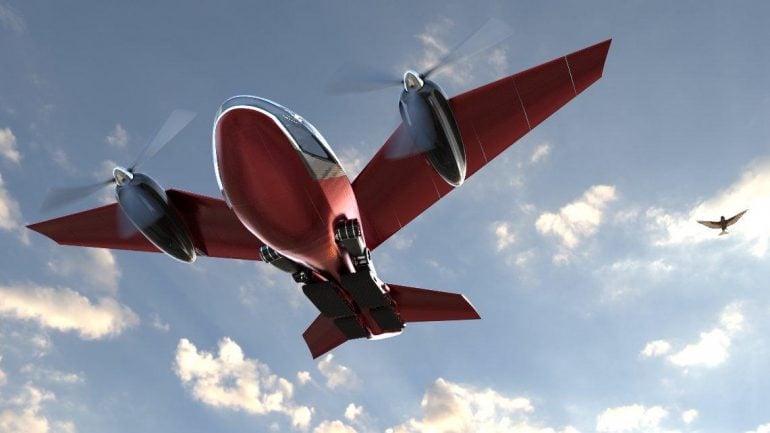 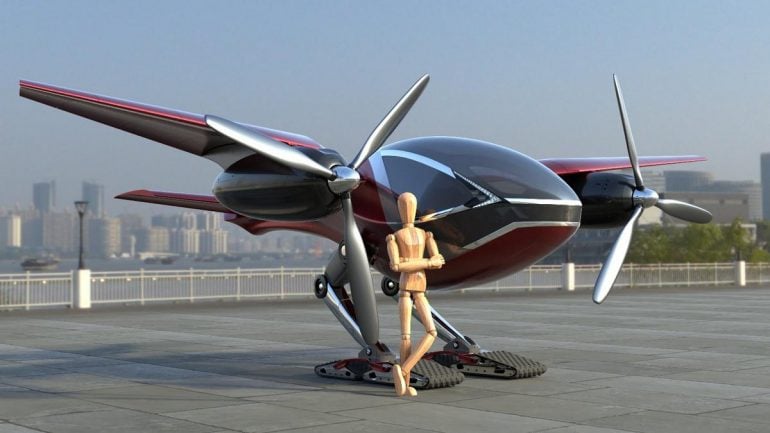 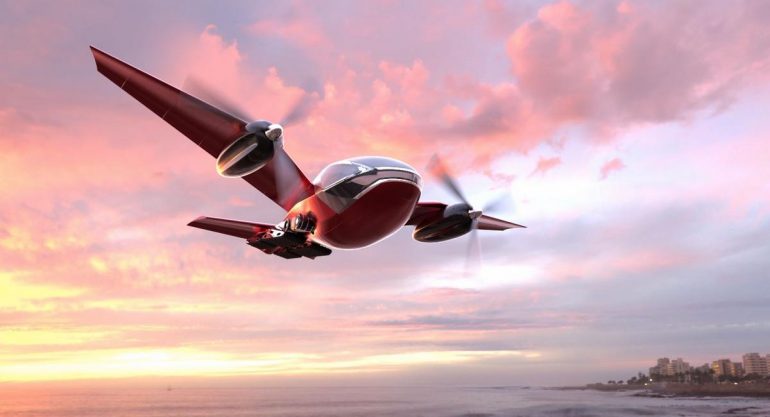 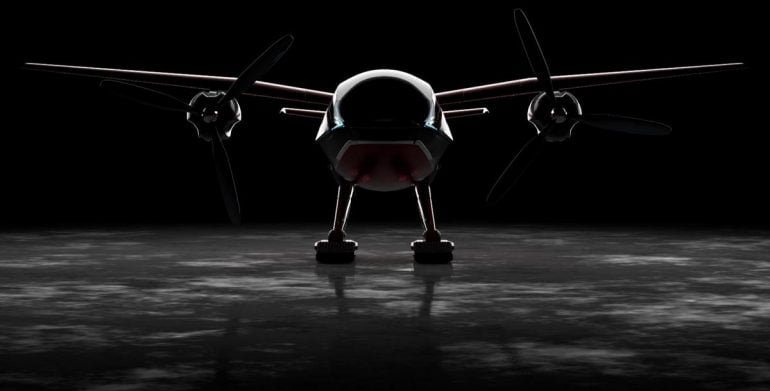 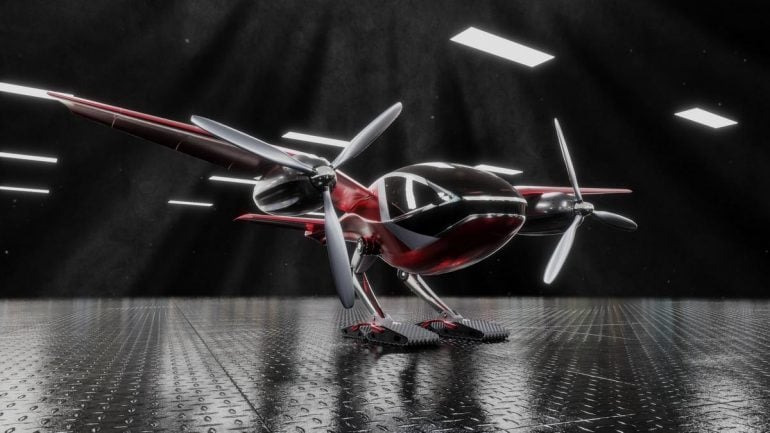 Tags from the story
Africa, Flying-Cars