Triumph has joined the rapidly growing list of automobile manufacturers that have delved into the world of e-bikes. While most of the traditional motorcycle brands are yet to start their journey in the transition towards electric motorbikes, with Harley-Davidson being the exception, many companies like Ducati and Benelli have experimented with the idea of electric bicycles. And, now, Triumph has revealed its first-ever e-bike called the Trekker GT. Unlike other automakers that collaborated with established bike manufacturers for their e-bikes, the Trekker GT has been designed in-house by Triumph’s own engineers and features top-of-the-line components from Shimano and RockShox. 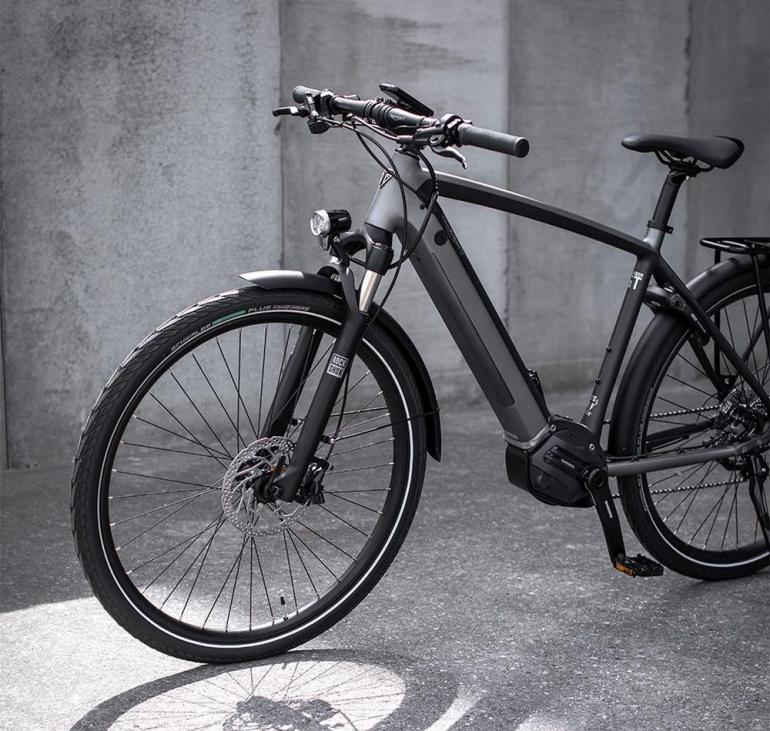 The Triumph Trekker GT features a minimalist, clean design with all the electrical bits and wiring tucked inside the lightweight frame made out of aluminum. The e-bike is powered by Shimano’s latest powerful 250W motor that puts out 44 lb-ft of torque and a Shimano E8035 504Wh battery that gives it a riding range of 93 miles on a single charge. The drivetrain weighs just 6.6 pounds, while the whole e-bike tips the scale at 53 pounds. For brakes, the e-bike uses Shimano Deore M6000 units with 180mm / 160mm discs. Triumph says the e-bike is “perfect all-road choice for commuting, fitness and everyday riding fun” and the Selle Royal Vivo saddle offers an ultra-comfortable ride. There’s also a small display on the handlebar that allows riders to toggle between four different options and includes functions like speed, distance, trip time, gear, range, and remaining battery power. The Trekker GT also comes with exclusive accessories including fully integrated LED lighting, matte black mudguards, and pannier rack, a super-strong 270mm U-lock, and cast aluminum Triumph badging. The Triumph e-bike will be going on sale in Europe, the UK, and the US with a price tag of £2,950 (about $3,300). 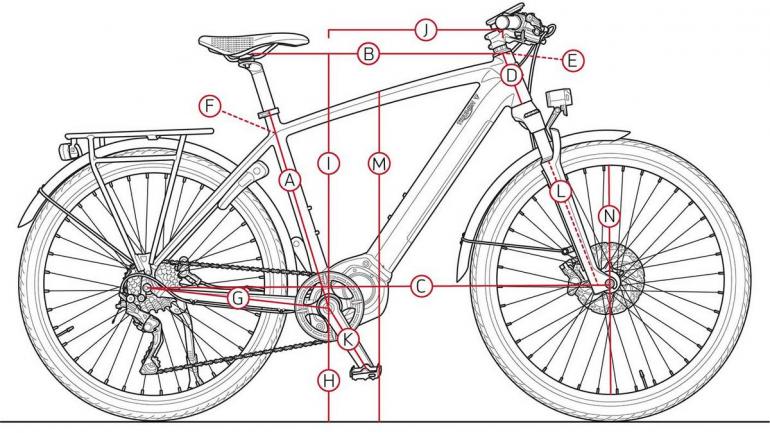 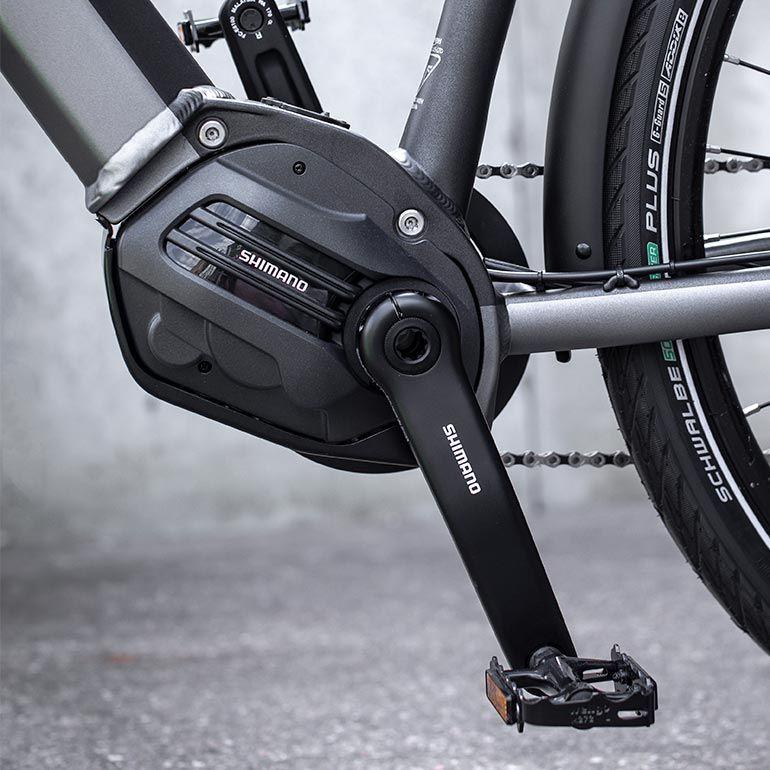 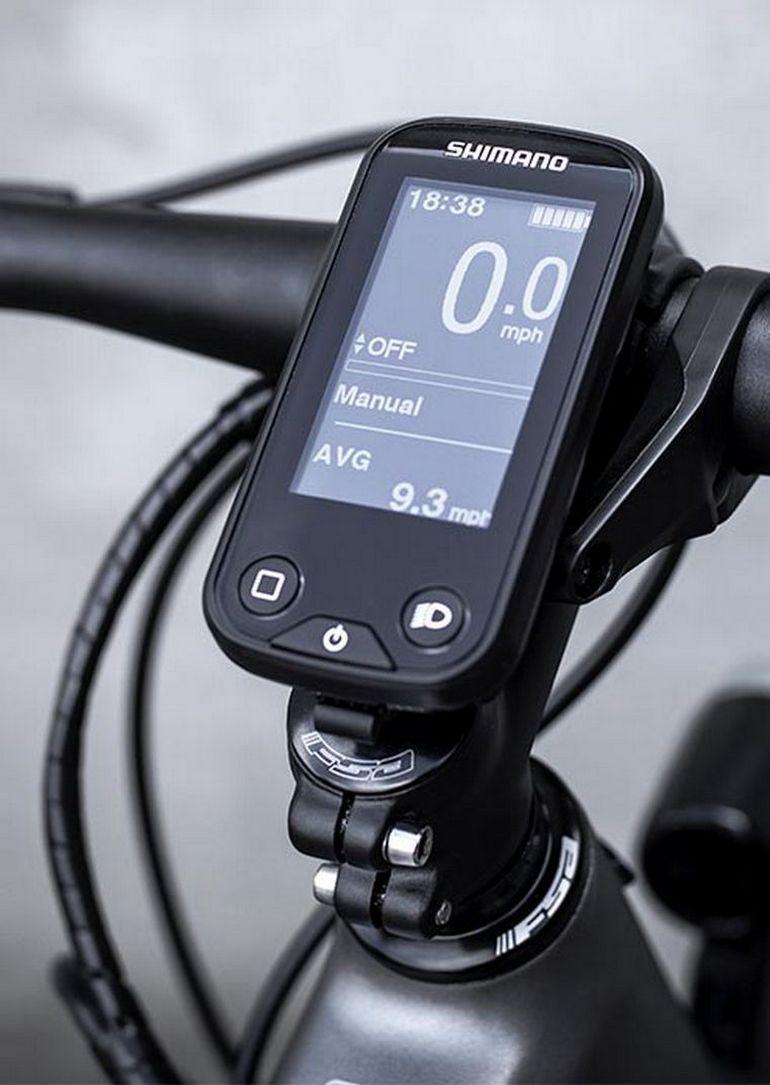 Tags from the story
Bicycles, Electric