There is no doubt that ultra high-definition slow motion videos of things blowing up are simply awesome; some of these videos have maximum views on YouTube. However, blowing up an exotic automobile is not such a great idea, at least for us petrolheads. But, if you’re going to do it anyways, give it a fitting send-off by capturing the last moments in the most jaw-dropping, mesmerizing way. American photographer and filmmaker Tyler Shields has created a four-minute clip shot in 6K resolution in which a Rolls Royce Silver Shadow doused in gasoline is set on fire in the Mojave Desert. 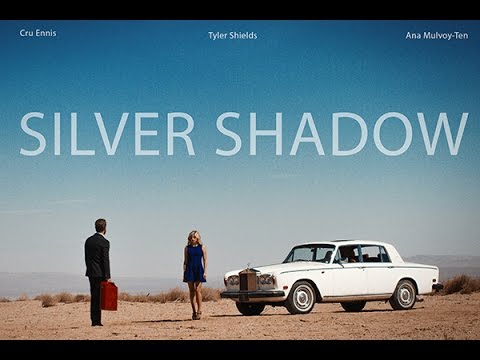 Featuring actors Cru Ennis and Ana Mulvoy-Ten, the frame-by-frame video of the Rolls Royce blowing to pieces is stunning and disturbing at the same time. The video depicts a young couple dousing the car with gas before setting it ablaze for an inevitable explosion. The video was shot using RED Dragon cameras alongside a number of other DSLRs and medium format cameras. There is also a small behind-the-scenes footage that shows the process — from the safety precautions taken, to the reactions of the cameramen as the explosion went off. It offers some good insight into what it took to get these shots. 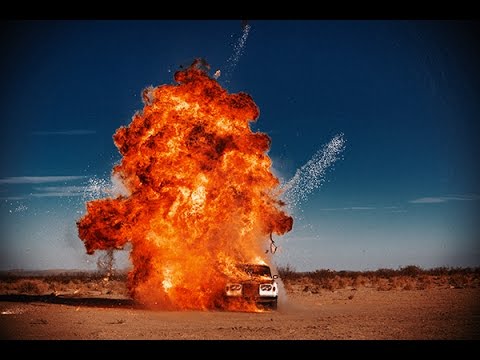