What you see here is a prototype of a battery-electric supercar from India that is being touted as the world’s lightest EV. Called Ekonk, the electric supercar is the creation of a Mumbai-based start-up named Vazirani Automotive. You might remember the company for showcasing a turbine electric supercar concept named Shul at the 2018 Goodwood Festival of Speed. According to the company’s founder, Chunky Vazirani, the name Ekonk Indian scriptures where it signifies the beginning of the divine light. Before starting his own automobile company, Vazirani worked as a designer with some big manufacturers like Rolls-Royce, Land Rover, and Jaguar.

“For us, Ekonk signifies our real beginning, where for the first time design and innovation come together. It’s our first vehicle that’s ‘alive’. In the Indian scriptures, Ekonk signifies the beginning of the divine light. The big bang,” said Chunky Vazirani. 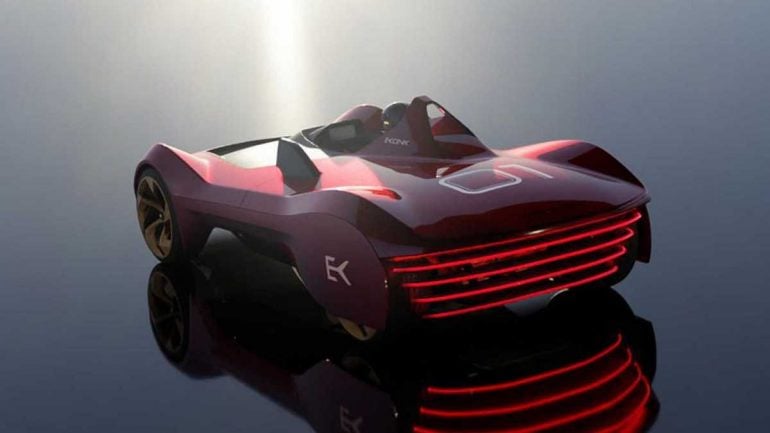 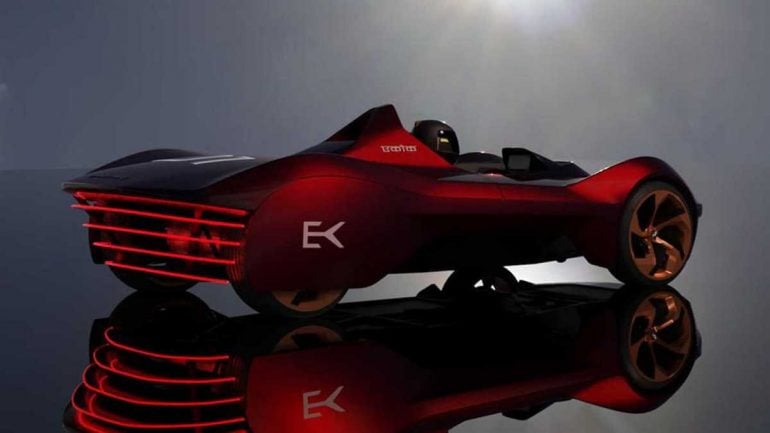 The Ekonk has been designed as a single-seater roadster without a roof that might remind you of race cars from the 1950s. Even the proportions are comparable; it’s relatively tiny when compared to modern supercars. It’s got a single LED light bar stretching side to side instead of conventional headlights, while the tail section has multiple LED bars stacked horizontally. Made mostly out of carbon fiber, the Ekonk weighs only 1,627 pounds, which is incredibly light for an EV. 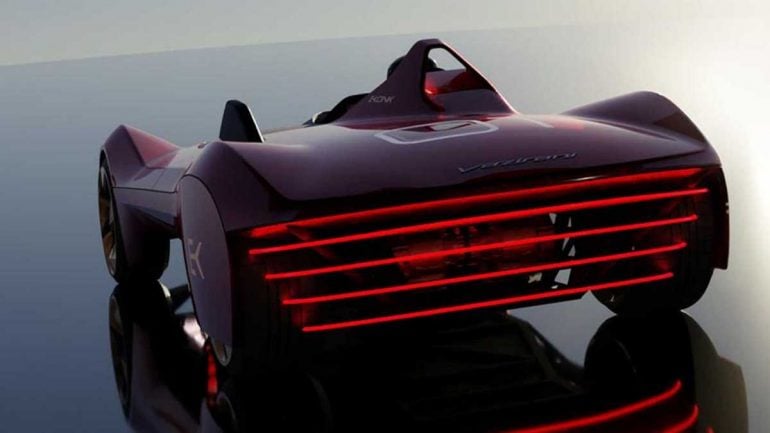 The highlight of the Indian electric supercar is its clever battery-cooling technology. The Ekonk swaps out a heavy and complicated liquid cooling used by most EVs with an air-cooling system. The so-called DiCo technology mimics the methods used by some animals to regulate their body temperature. No specifics were shared but we can see an air scoop on the prototype located where you’ll usually find a passenger seat. According to the official details, the electric powertrain churns out 722hp, giving the supercar almost a perfect 1:1 power-to-weight ratio. Vazirani says the Ekonk will be capable of doing the 0-62mph sprint in 2.52 seconds. That’s all the details that have been released as of now. Currently, the prototype is being tested, but we don’t know if the Ekonk will hit production. 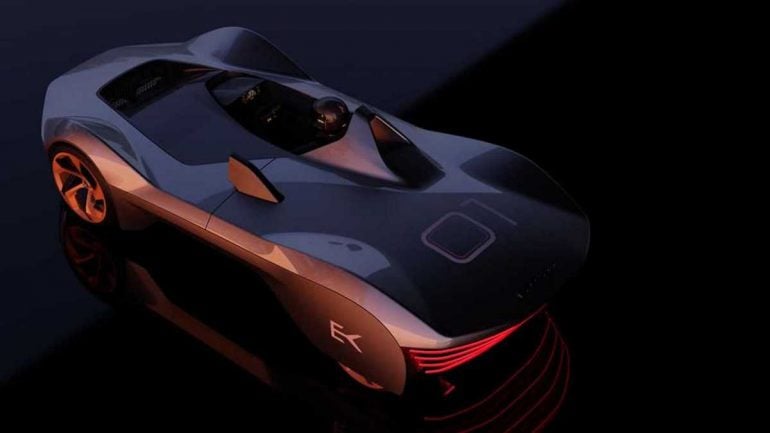 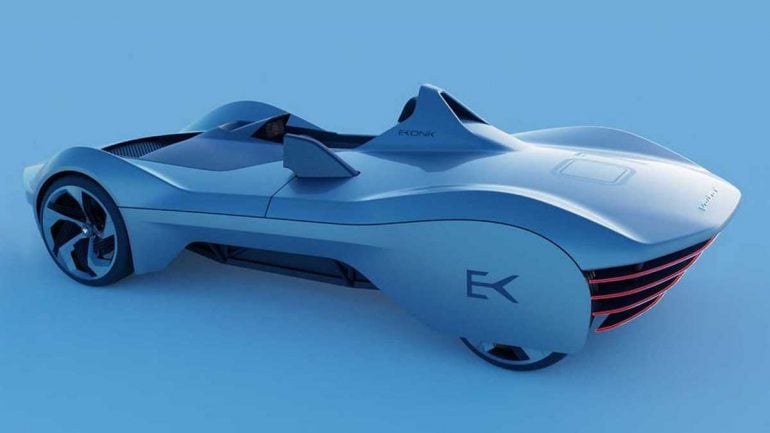 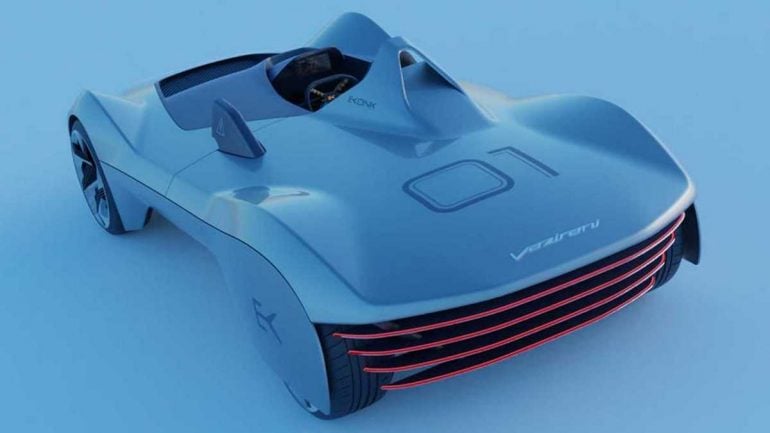 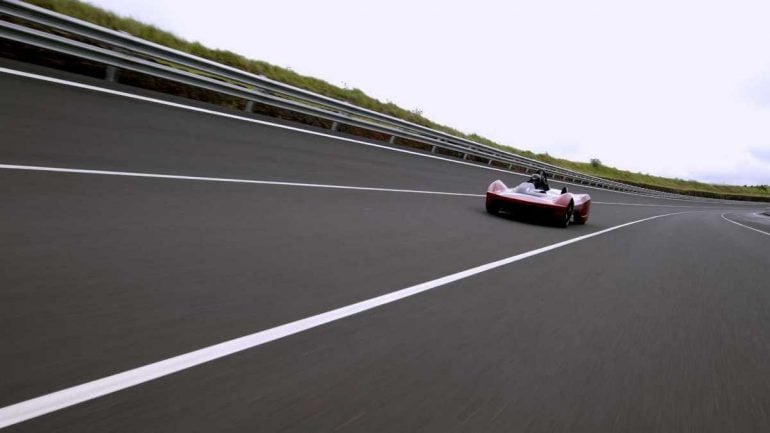 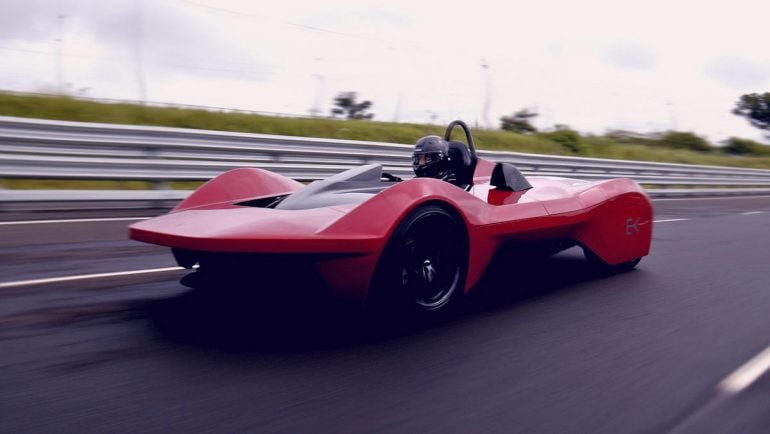 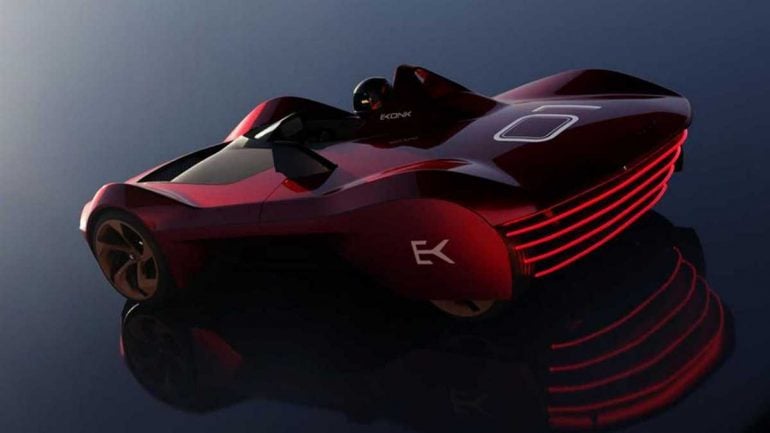